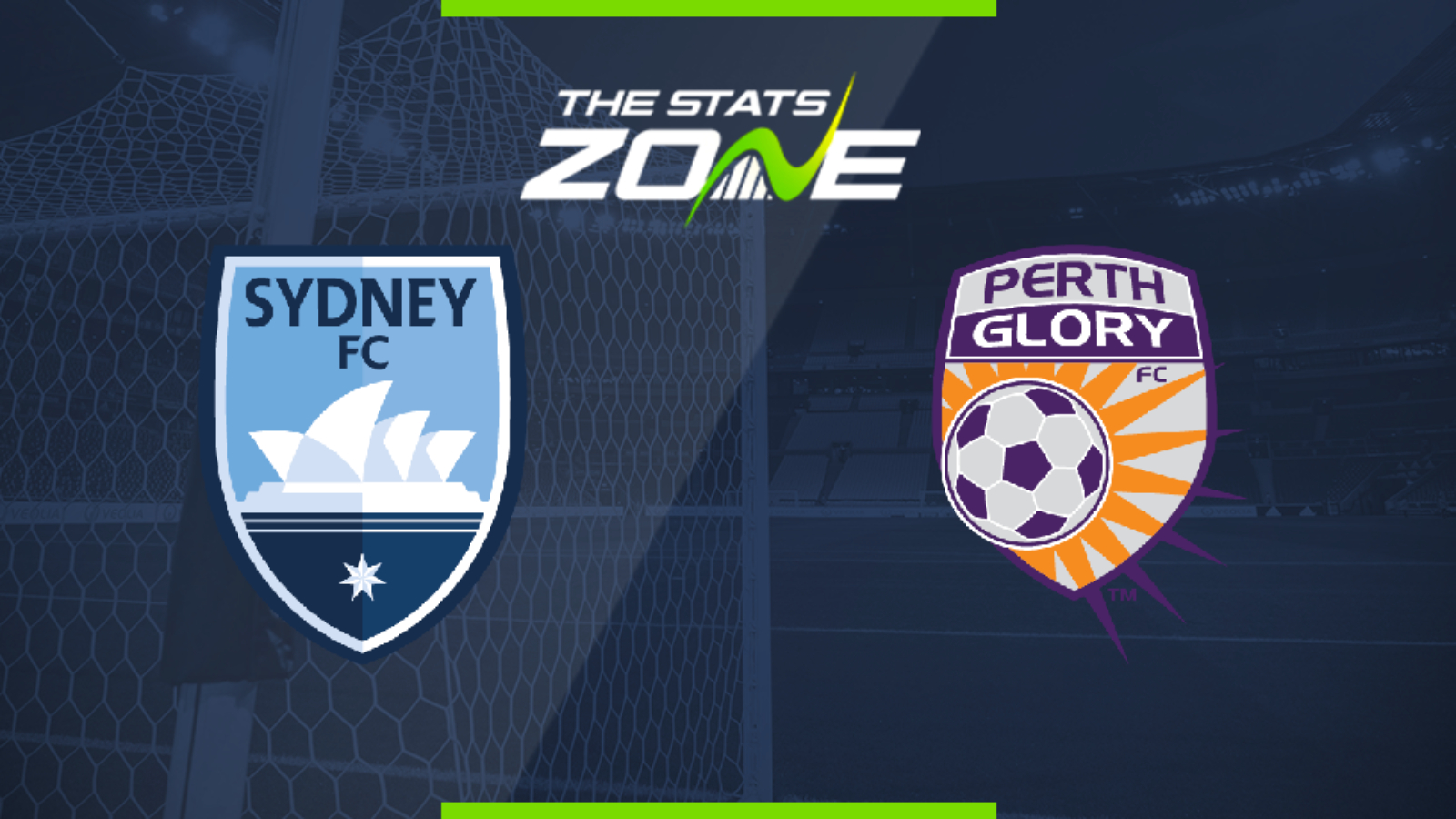 Where can I get tickets for Sydney FC vs Perth Glory? Ticket information can be found on each club’s official website

What television channel is Sydney FC vs Perth Glory on? BT Sport have the rights to A-League matches in the UK, so it is worth checking their schedule

Where can I stream Sydney FC vs Perth Glory? If televised, subscribers can stream the match live on the BT Sport website & app

Despite so many of their key men being unavailable due to the pandemic, Perth Glory have overcome the absence of the likes of Diego Castro to reach the semi-finals. They produced an excellent performance to claim a 1-0 win against Wellington last week but now they face arguably the best team in the A-League. Sydney have not played in 11 days but the bigger concern will be the fact they have not won any of their last five games. They had already wrapped up the league leaders’ shield but they have to regain their best form now for the business end of the season. Glory’s priority will be another clean sheet but that will be tough against Sydney and expect Le Fondre and company to fire them into the final.