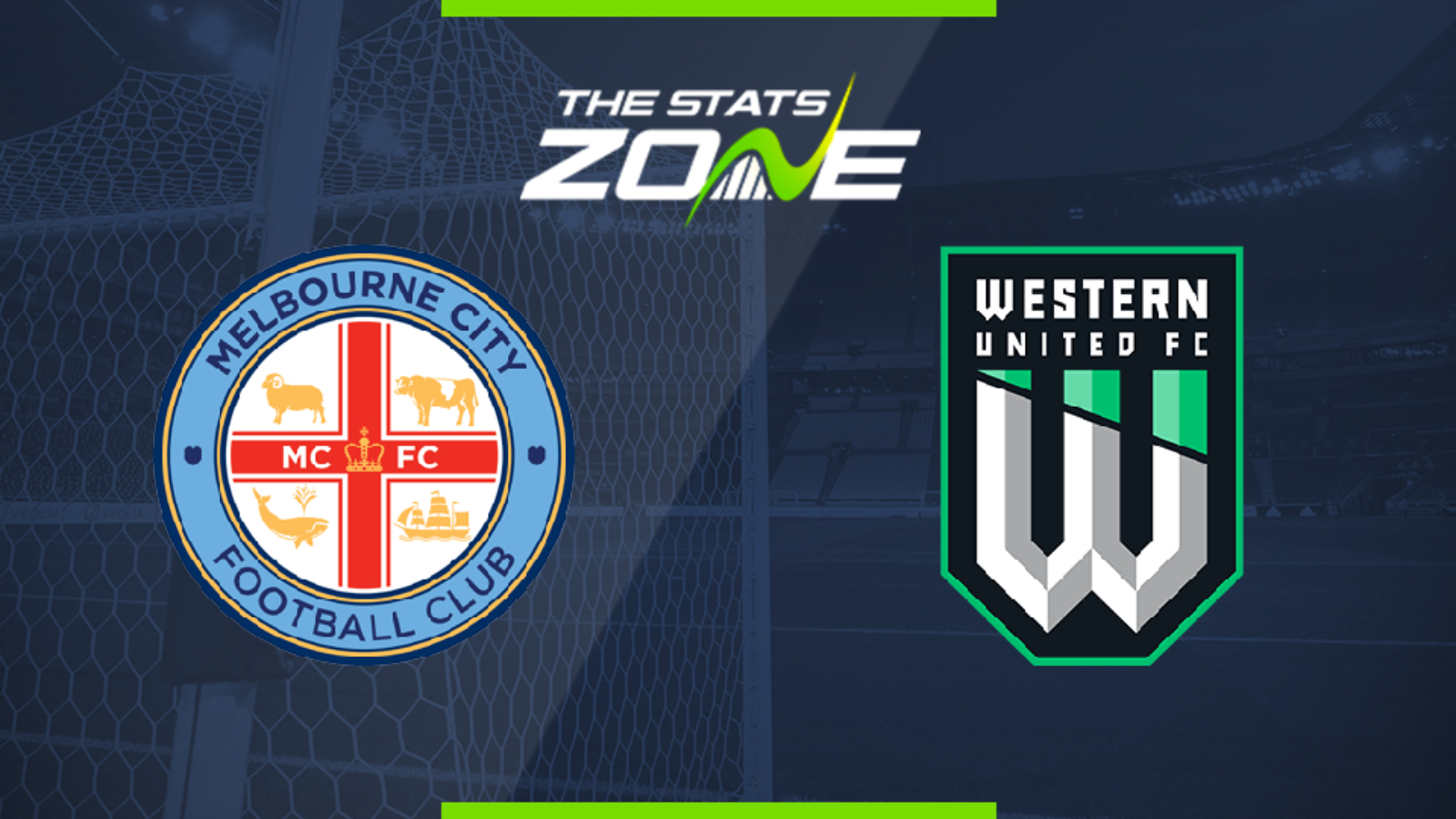 Where can I get tickets for Melbourne City vs Western United? Ticket information can be found on each club’s official website

What television channel is Melbourne City vs Western United on? BT Sport have the rights to A-League matches in the UK, so it is worth checking their schedule

Where can I stream Melbourne City vs Western United? If televised, subscribers can stream the match live on the BT Sport website & app

This semi-final between Melbourne City and Western United promises to be a cracker but it is United who will have to break the trend having lost all three previous against City. This could very well come down to a shootout between in-form strikers MacLaren and Berisha and the City man has an outstanding record against United having scored six goals in their three previous meetings. United’s attack has been on fire since the resumption and they will be raring to go here. They did lose to City a week ago but that was a weakened side. City do have that extra savvy and nous that may stand them well here and their experience means they are favoured to edge a game where both teams should get on the scoresheet.