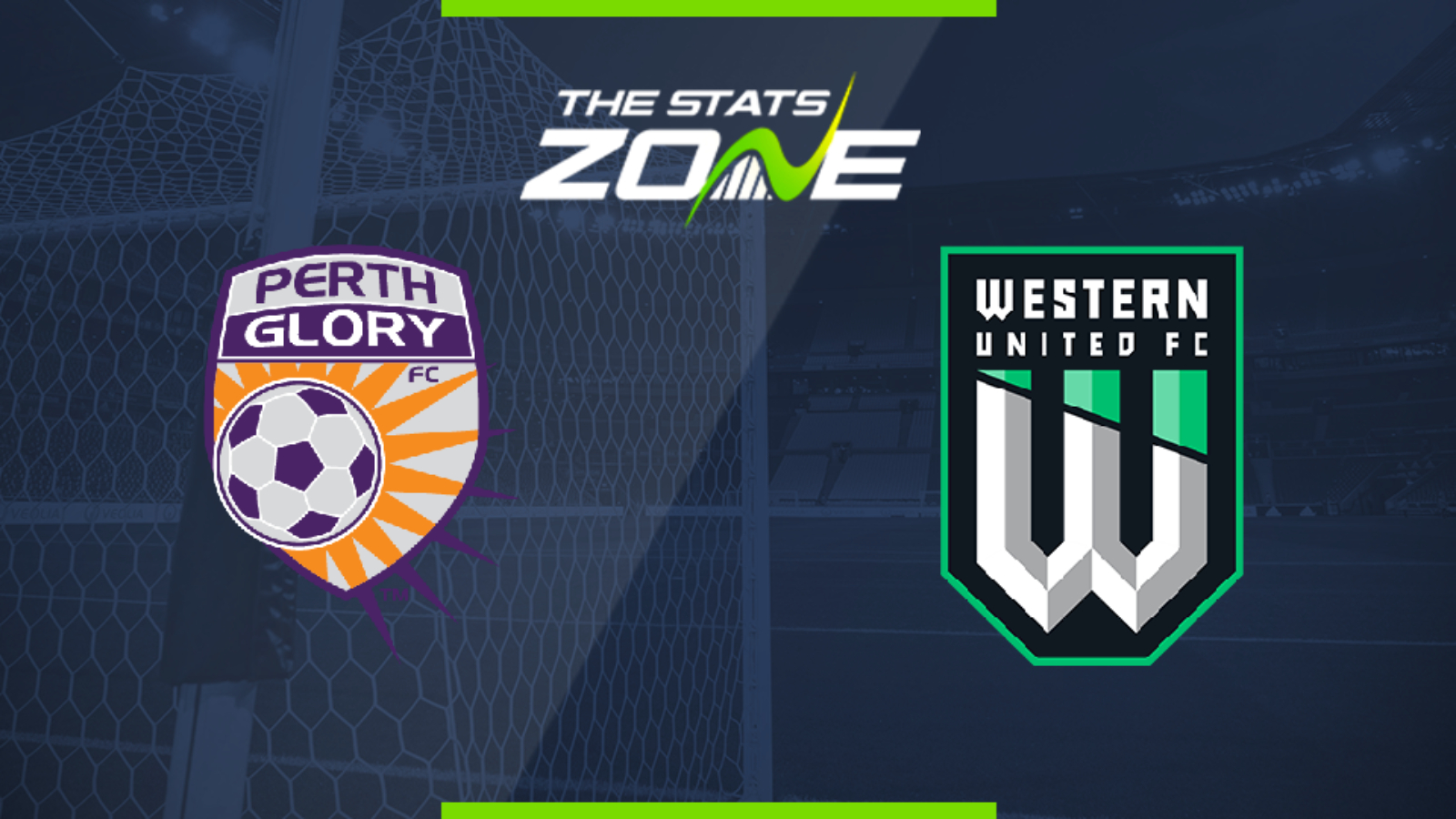 Where can I get tickets for Perth Glory vs Western United? Ticket information can be found on each club’s official website

What television channel is Perth Glory vs Western United on? BT Sport have the rights to A-League matches in the UK, so it is worth checking their schedule

Where can I stream Perth Glory vs Western United? If televised, subscribers can stream the match live on the BT Sport website & app

Despite being hammered 0-4 last time out by Melbourne Victory, Perth Glory have qualified for the play-offs due to Adelaide’s draw against Melbourne City. While that takes the immediate pressure off this game, they will want to bounce back and show some pride in their performances in what is their final match of the regular season. They face a Western United side who have three games to get three points to claim the sixth and final play-off place. They are playing some excellent football right now with Diamanti in great form. They have racked up 18 goals in their last five games and with Perth Glory’s recent games being full of goals, expect four goals or more, with United ultimately outscoring Glory.