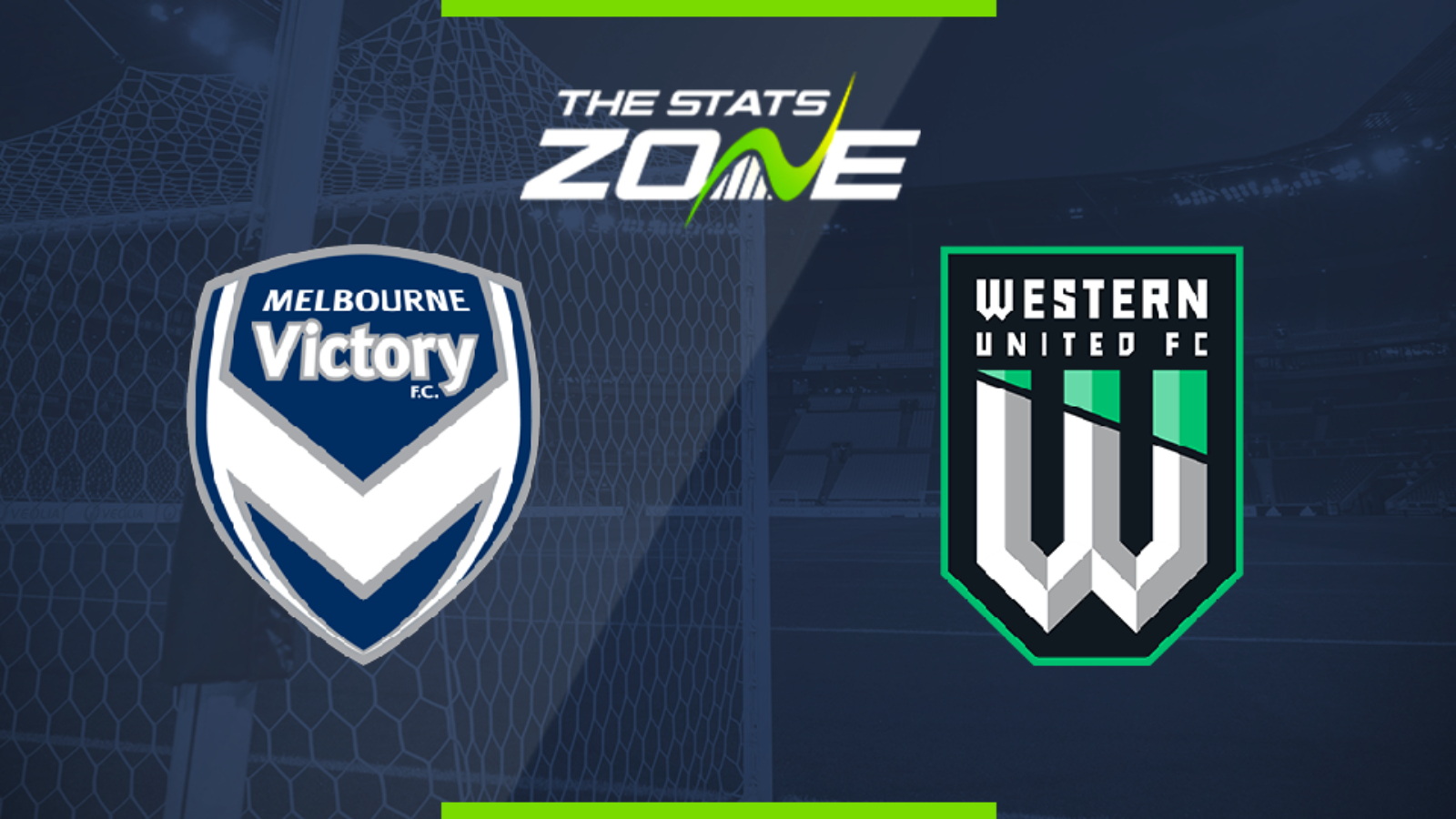 Where can I get tickets for Melbourne Victory vs Western United? Ticket information can be found on each club’s official website

What television channel is Melbourne Victory vs Western United on? BT Sport have the rights to A-League matches in the UK, so it is worth checking their schedule

Where can I stream Melbourne Victory vs Western United? If televised, subscribers can stream the match live on the BT Sport website & app

Melbourne Victory’s season was petering to a fairly miserable end prior to the lockdown and they are not helped by the absence of some key overseas stars like Toivonen, Poulsen and Hoogland all of whom have departed due to the pandemic. They face Western United who were in rampant form prior to the break and have kept together the majority of their team other than Kone. They still have an outside chance of reaching the top six and they should have the edge in quality and motivation to beat Victory here.