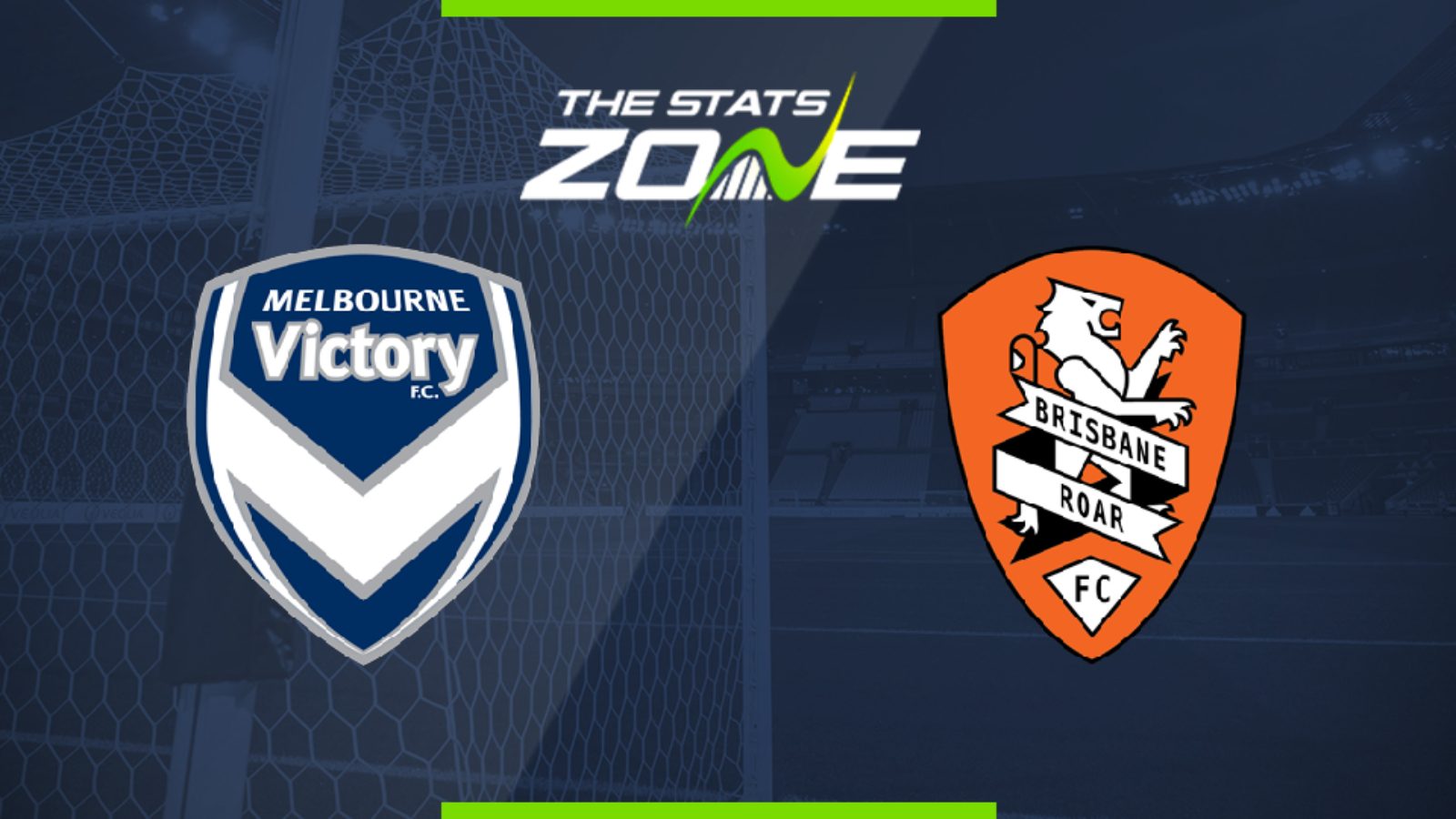 Where can I get tickets for Melbourne Victory vs Brisbane Roar? Ticket information can be found on each club’s official website

What television channel is Melbourne Victory vs Brisbane Roar on? BT Sport have the rights to A-League matches in the UK, so it is worth checking their schedule

Where can I stream Melbourne Victory vs Brisbane Roar? If televised, subscribers can stream the match live on the BT Sport website & app

Both of these teams come into this game having lost their opening match after the restart so they will be keen to bounce back here. The onus is certainly on Brisbane Roar who will be keen to cement their play-off place as quickly as possible and they will fancy their chances against this struggling Victory side. The Melbourne outfit are going through something of a transition right now having released a number of their players and now have lost their first-choice goalkeeper Thomas who has departed for Denmark, so the mood in the camp is unsettled. That should work in Roar’s favour and expect them to get at least a point here.