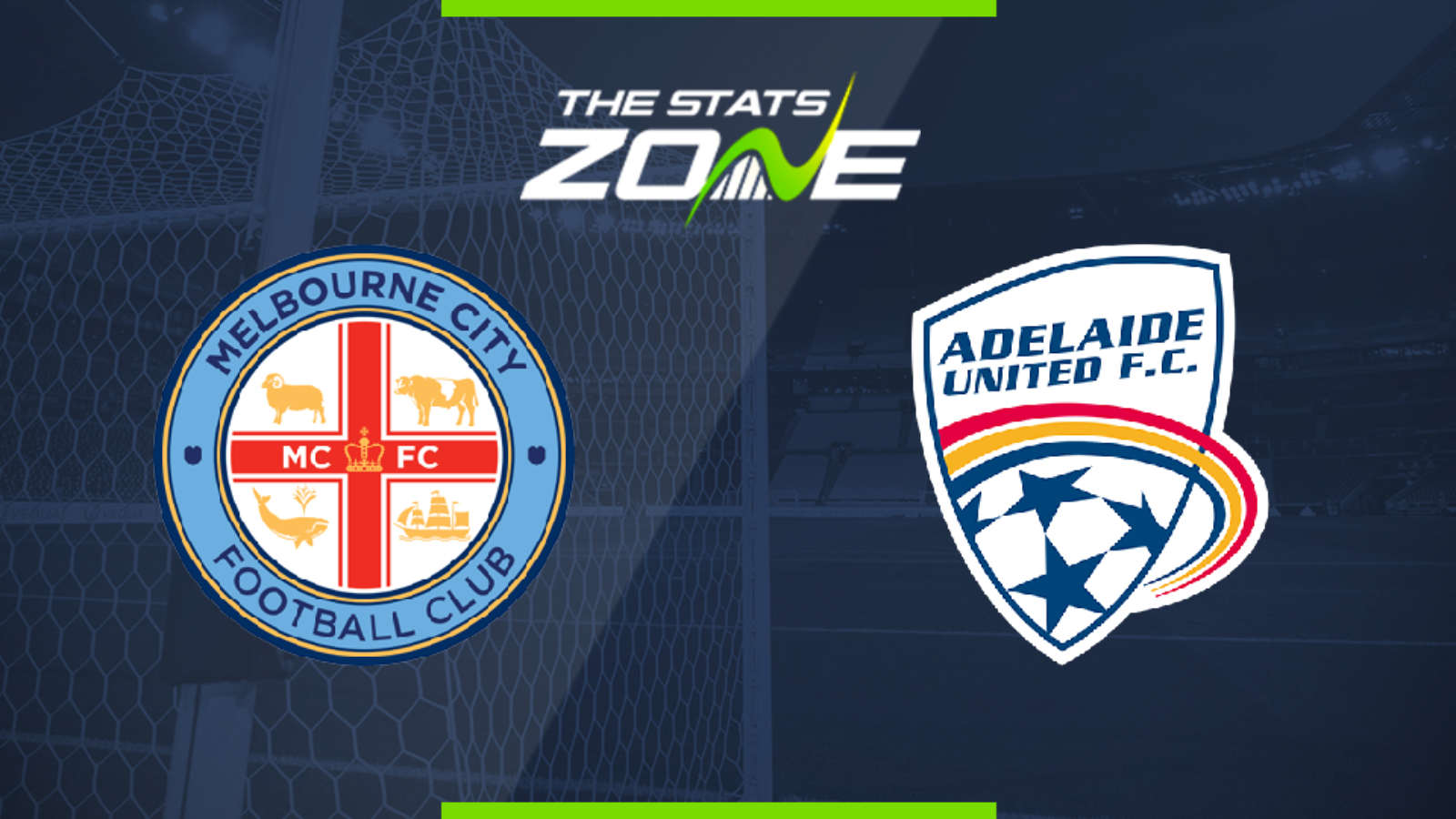 Where can I get tickets for Melbourne City vs Adelaide United? Ticket information can be found on each club’s official website

What television channel is Melbourne City vs Adelaide United on? BT Sport have the rights to A-League matches in the UK, so it is worth checking their schedule

Where can I stream Melbourne City vs Adelaide United? If televised, subscribers can stream the match live on the BT Sport website & app

This match is simply a must-win match for Adelaide United as they play their final game and they will want to put as much distance between them and Western United who are chasing them for the final play-off spot. That place will not be in their own hands with Western United having three matches remaining but a win will give them a five-point advantage so they will go all out for the win. That will be a tough ask against this Melbourne City side who will want to seal second place themselves. City are coming off a good win over Sydney and they will want to build some momentum ahead of the post-season. With the onus on Adelaide to go all out for the win, that should lead to an open and entertaining affair so expect both teams to score and over 2.5 goals.