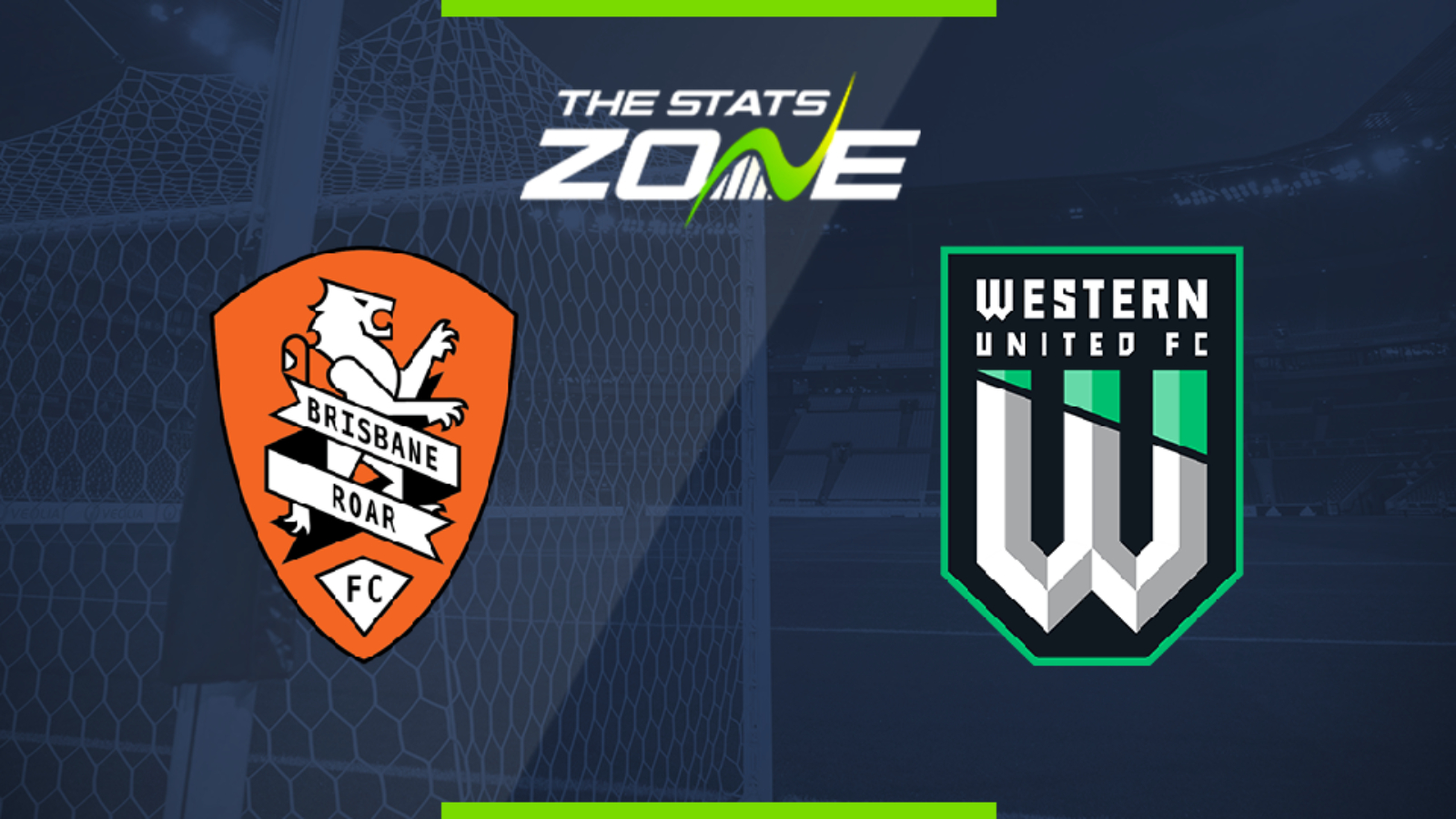 Where can I get tickets for Brisbane Roar vs Western United? Ticket information can be found on each club’s official website

What television channel is Brisbane Roar vs Western United on? BT Sport have the rights to A-League matches in the UK, so it is worth checking their schedule

Where can I stream Brisbane Roar vs Western United? If televised, subscribers can stream the match live on the BT Sport website & app

Western United won six of their last eight games to make the play-offs and they are one of the form teams in the A-League coming into the business end of the season. They lost the final match of the regular season as they rested their key men like Diamanti and Berisha but al their big hitters will come back in for this crunch game. They will not be phased by meeting Brisbane Roar who ended the season in strong form themselves. The Roar’s style if more conservative than United’s but they could easily get drawn into a shootout. With Western United’s attack flying in the last month, they can fire them into the next round but expect goals at both ends of the pitch.