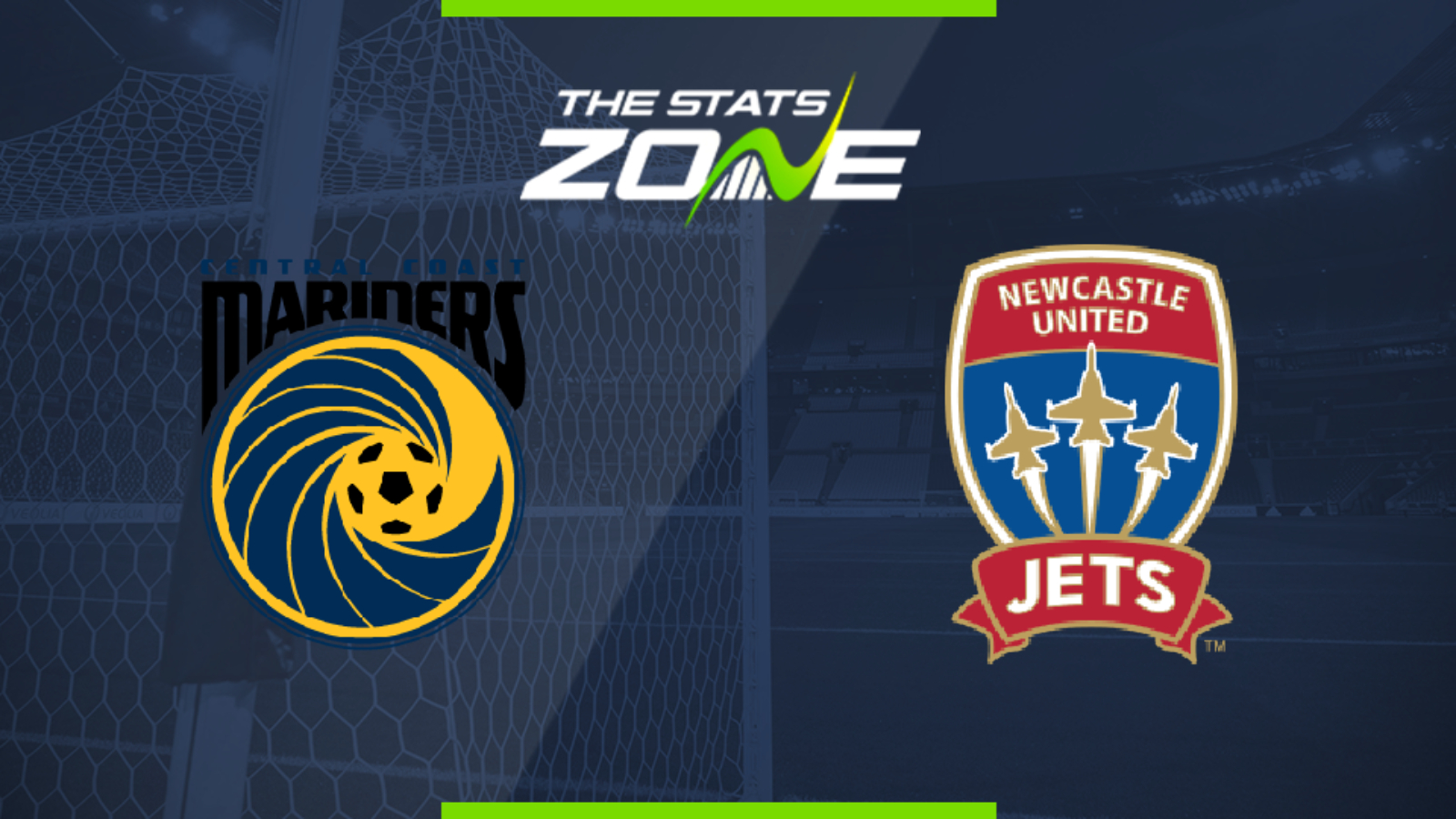 Where can I get tickets for Central Coast Mariners vs Newcastle Jets? Ticket information can be found on each club’s official website

What television channel is Central Coast Mariners vs Newcastle Jets on? BT Sport have the rights to A-League matches in the UK, so it is worth checking their schedule

Where can I stream Central Coast Mariners vs Newcastle Jets? If televised, subscribers can stream the match live on the BT Sport website & app

Newcastle Jets returned to action in a similar vein of form to before the break in play as they beat leaders Sydney on their own turf to boost their play-off hopes. They have now won four of their last five dating back to March and there is good confidence in the camp with the team finally playing close to their potential. They have good options in the squad to rotate and keep the side fresh especially in attacking areas. They face the Mariners who also picked up where they left off by losing once again. The loss to Perth Glory last time out was their 11th defeat in a row as they are simply waiting for the season to come to an end now. Another defeat is on the cards here.