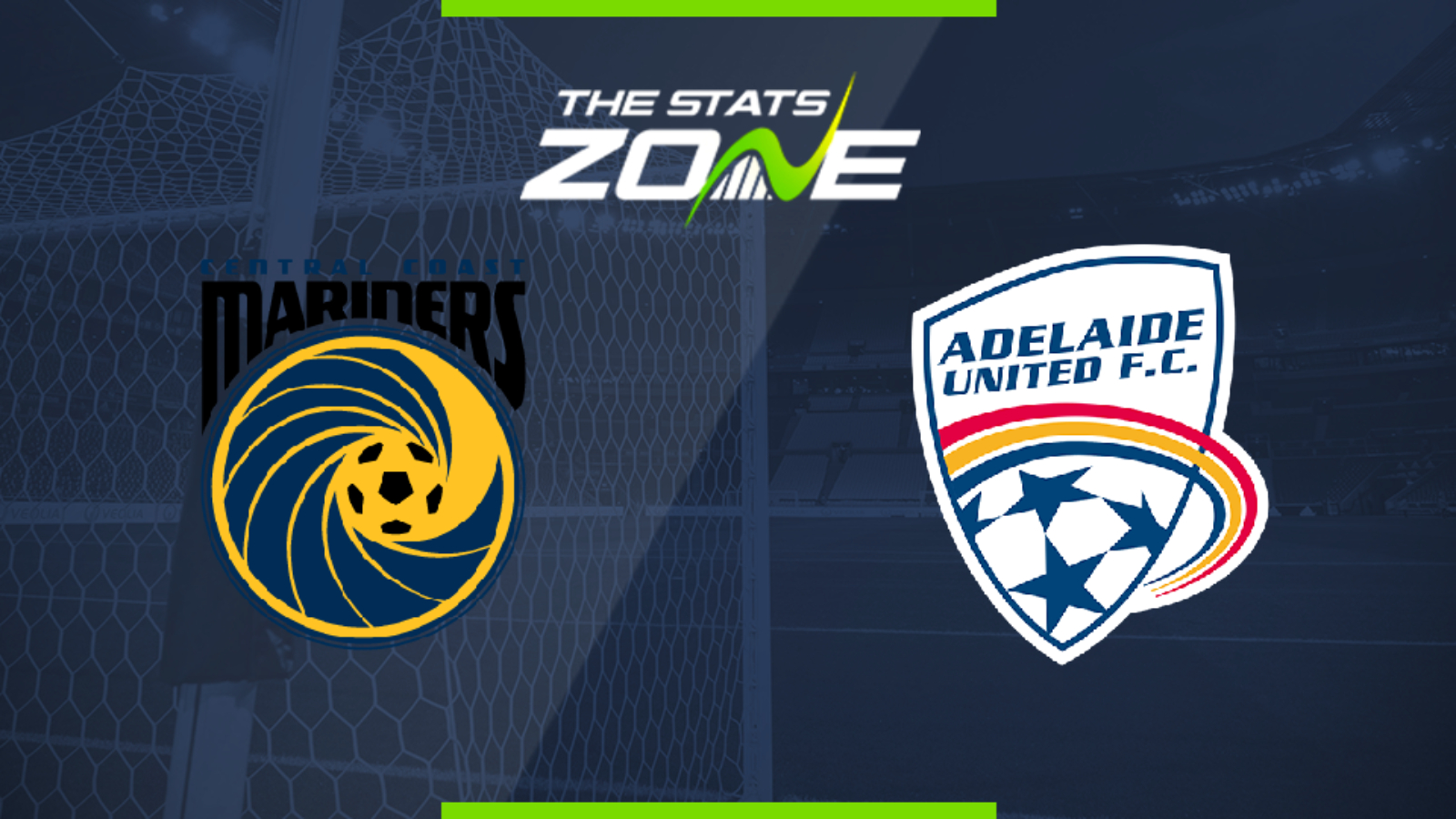 What TV channel is Central Coast Mariners vs Adelaide United on in the UK? BT Sport have the rights to A-League matches in the UK, so it is worth checking their schedule

Where can I stream Central Coast Mariners vs Adelaide United in the UK? If televised, subscribers can stream the match live on the BT Sport website & app

Where can I get tickets for Central Coast Mariners vs Adelaide United?

After a slow start in the league as Adelaide prioritised the FFA Cup, their triumph in that competition has sparked a turn in fortunes in the league now. They have won their last three in all competitions and they have to be favoured here to extend their five-match winning run against the Mariners.