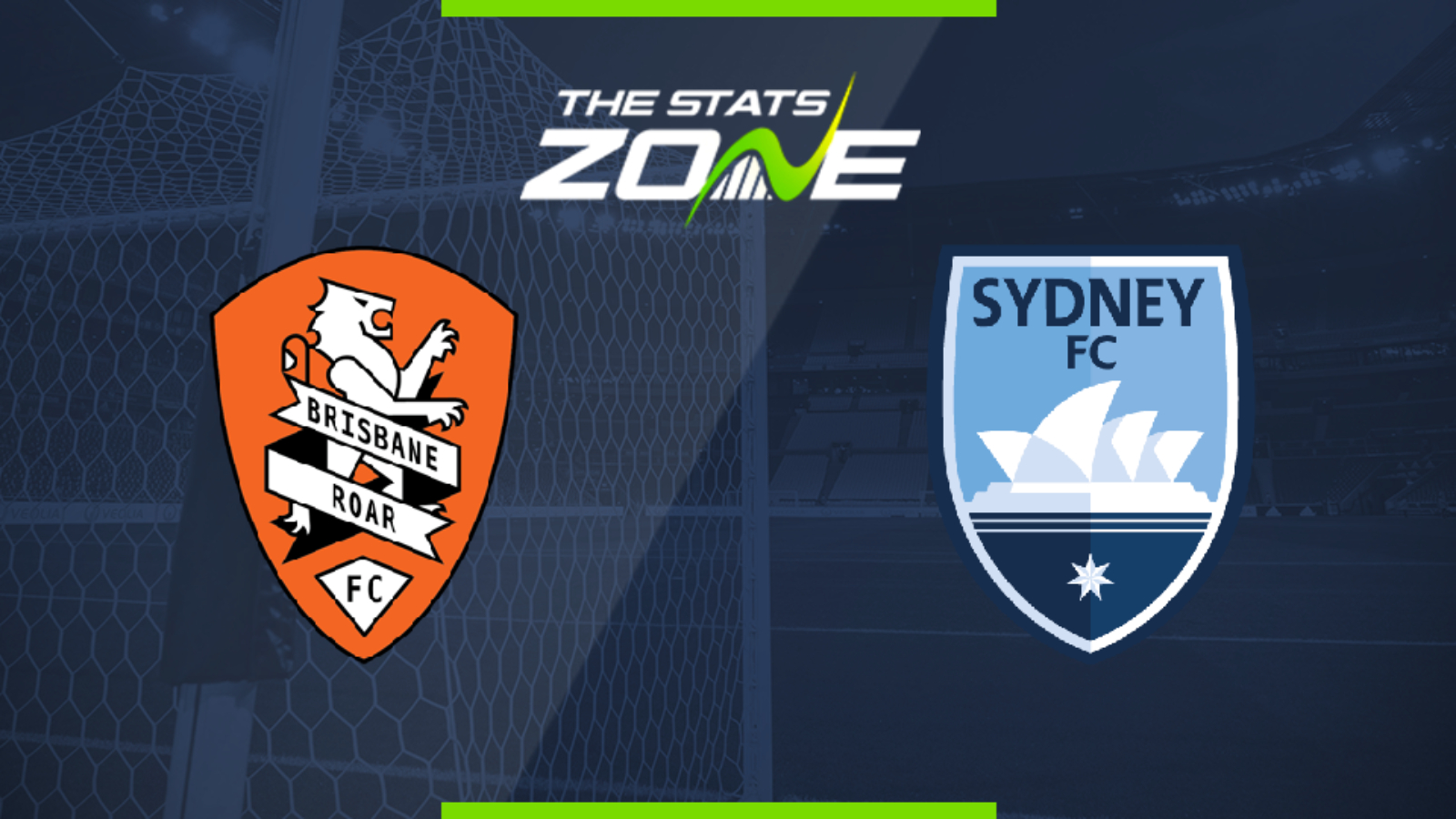 Where can I get tickets for Brisbane Roar vs Sydney FC? Ticket information can be found on each club’s official website

What television channel is Brisbane Roar vs Sydney FC on? BT Sport have the rights to A-League matches in the UK, so it is worth checking their schedule

Where can I stream Brisbane Roar vs Sydney FC? If televised, subscribers can stream the match live on the BT Sport website & app

Sydney managed to get a point last time but that means they have taken just one solitary point in their last three games as their motivation and focus has dropped since winning the regular season top spot. They come up against Brisbane Roar who have been playing reasonably well and they have more momentum behind them. Scott McDonald has picked up where he left off prior the break in play as he has now scored six goals in his last six games which is giving Roar some real presence in front of goal. With Sydney possessing plenty of firepower, expect both teams to score here.