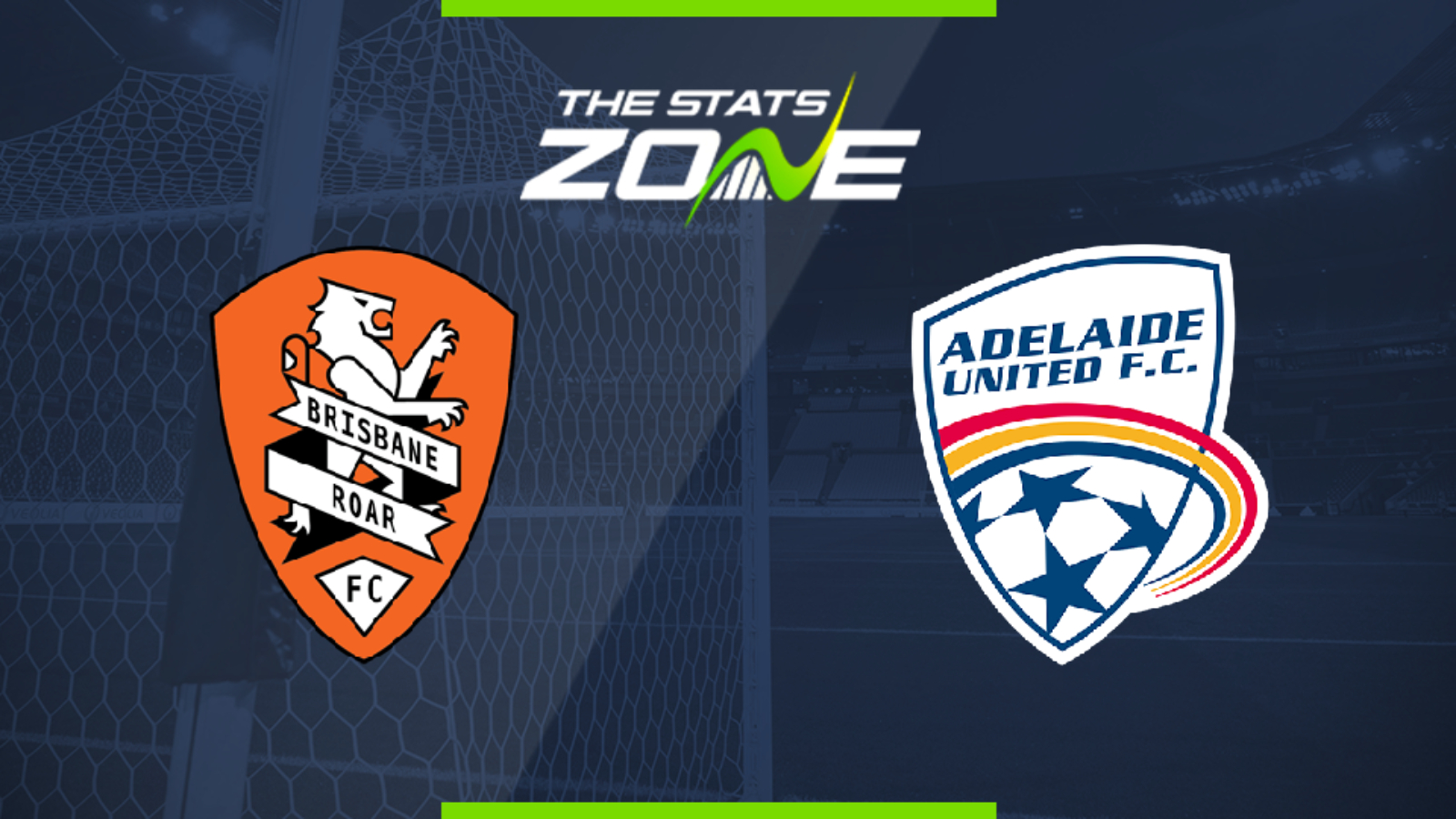 What television channel is Brisbane Roar vs Adelaide United on? BT Sport have the rights to A-League matches in the UK, so it is worth checking their schedule

Where can I stream Brisbane Roar vs Adelaide United? If televised, subscribers can stream the match live on the BT Sport website & app

There are plenty of unknowns coming into this game as both clubs have new head coaches at the helm. The biggest surprise was Robbie Fowler departing the Roar especially given the form of his side prior to the pandemic. The Brisbane outfit are in a good position in the league and should play in the play-offs which hands new coach Warren Moon a great opportunity. Adelaide United removed Marco Kurz from his role and they have appointed club legend Carl Veart as their new boss. The team lost their last four games prior to the break but Veart will give them a boost and that could see an upturn in form at a crucial time. Given the circumstances around the managerial changes, Adelaide have to be favoured to get a positive result here.