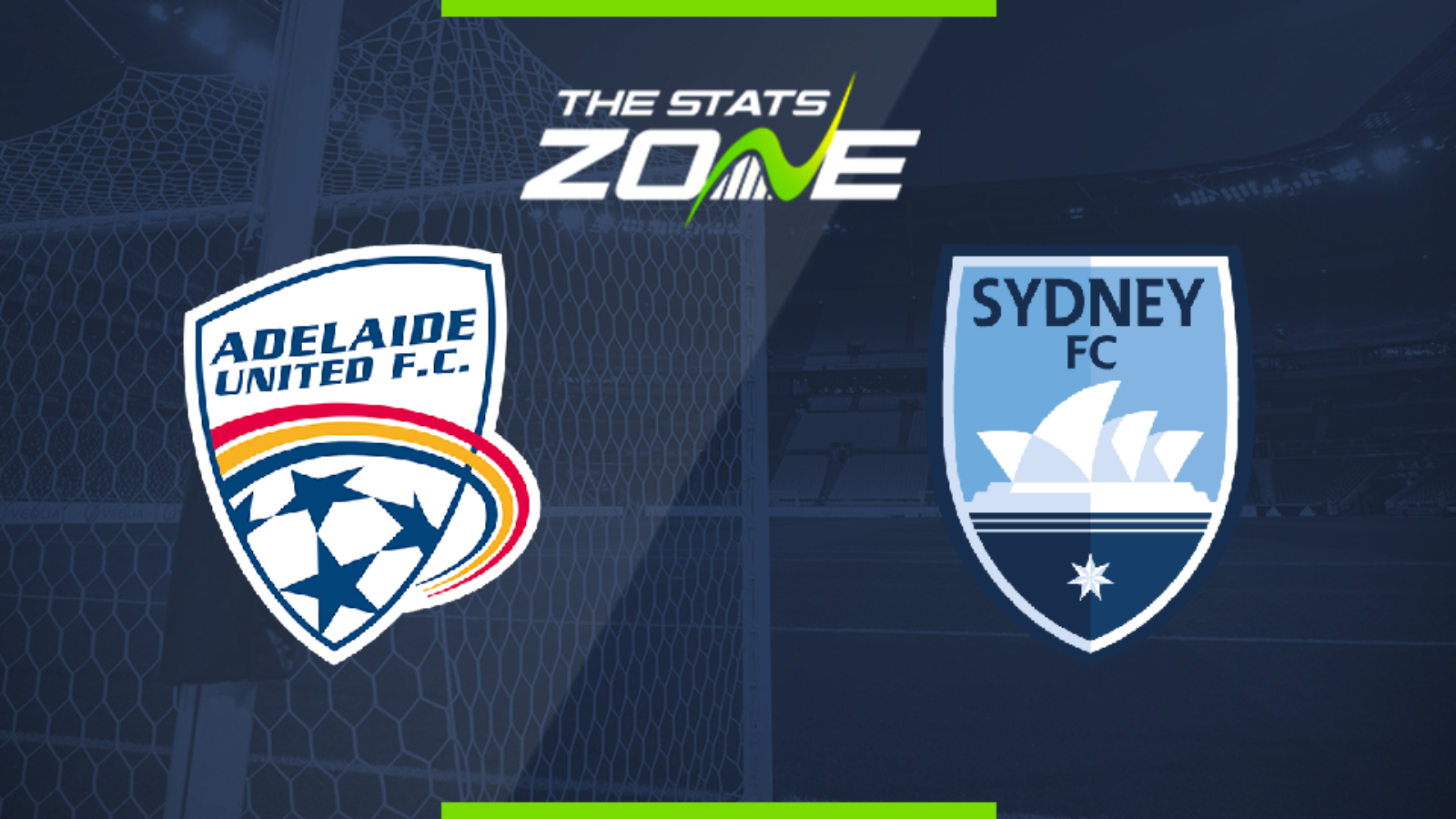 Where can I get tickets for Adelaide United vs Sydney FC? Ticket information can be found on each club’s official website

What television channel is Adelaide United vs Sydney FC on? BT Sport have the rights to A-League matches in the UK, so it is worth checking their schedule

Where can I stream Adelaide United vs Sydney FC? If televised, subscribers can stream the match live on the BT Sport website & app

Sydney have lost a bit of spark in recent games after having sealed the league title and they will be looking to bounce back after two rare consecutive defeats. Adelaide are under pressure to preserve sixth and the final play-off place and they have taken seven points from their last three games. Despite missing several players, Adelaide scored five goals last time out against Perth Glory and they are clicking into gear at just the right time. Sydney should be fired up to bounce back but expect goals at both ends in what should be a lively affair.