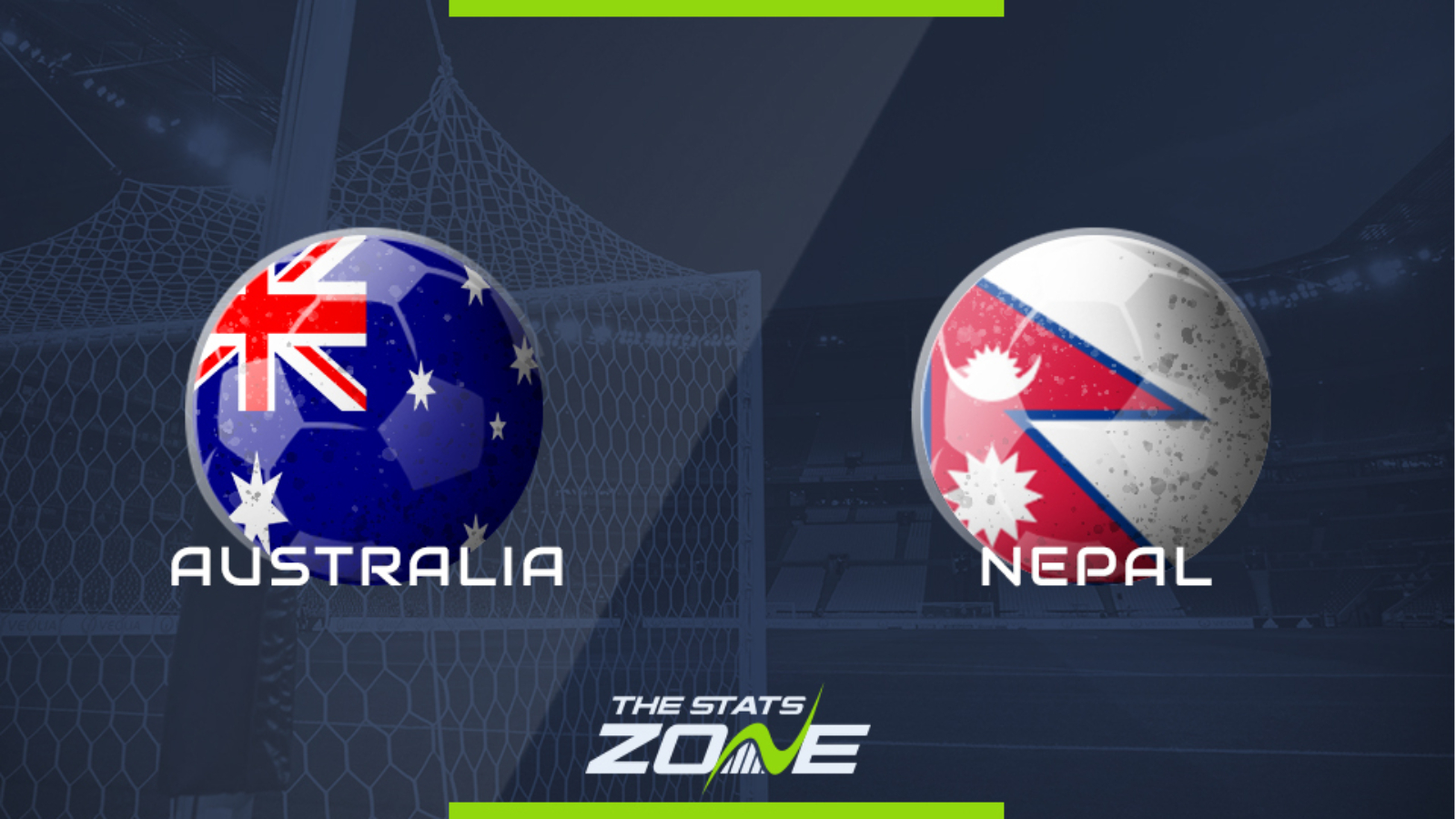 Where is Australia vs Nepal taking place? GIO Stadium, Canberra

Where can I stream Australia vs Nepal? N/A

Where can I get tickets for Australia vs Nepal? Tickets may be available on this link

Australia got their World Cup campaign off to a winning start in Kuwait last month without too many dramas and they will be looking to make it two wins from two with victory against a Nepal team who are ranked 161st in the FIFA rankings. Nepal will be cheered on by a vocal support from the stands and won’t lack enthusiasm, but on the pitch they lack experience and quality with only three players based outside of their home country and they won’t have the ability to stop Australia gaining a comfortable win.