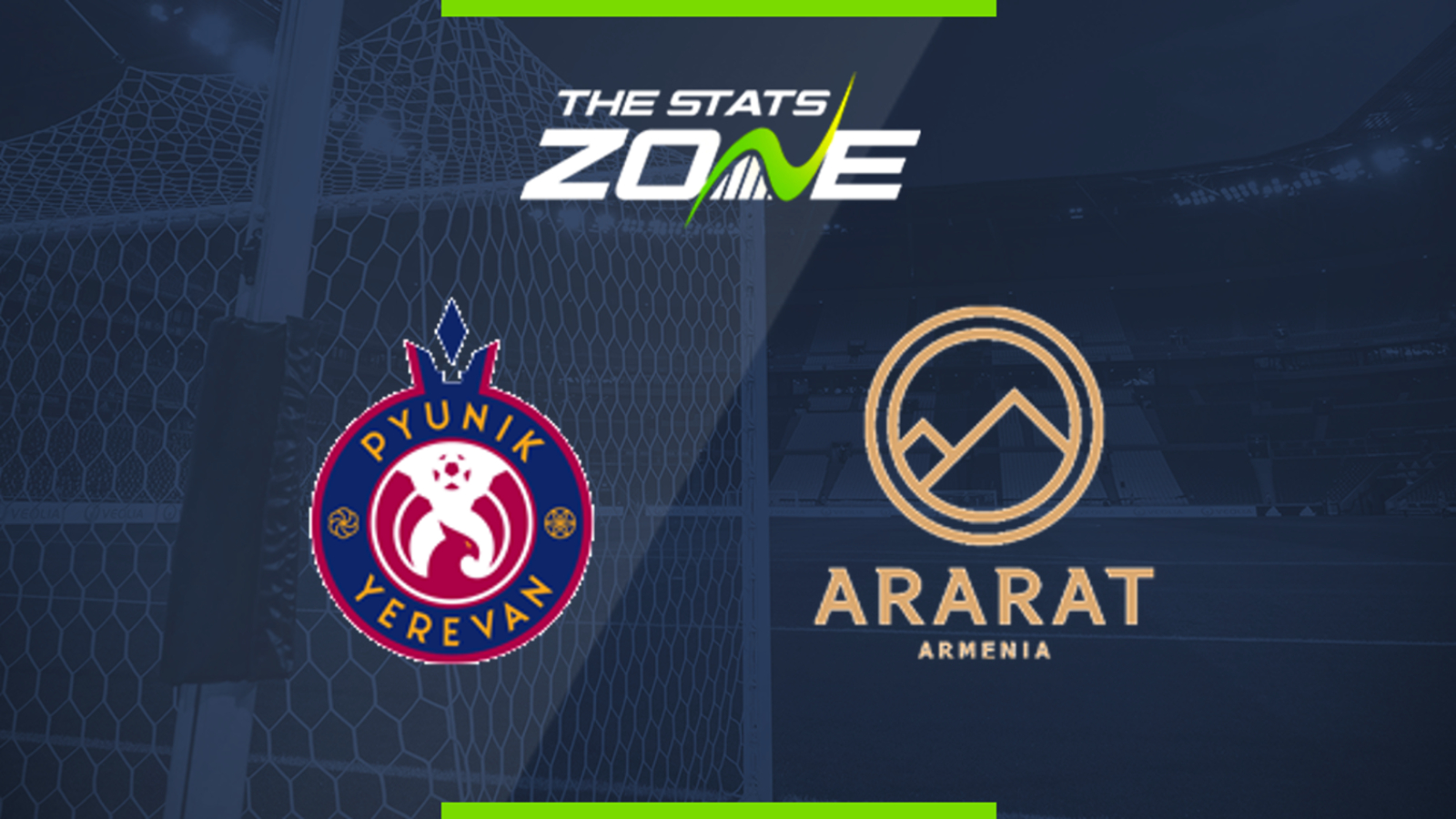 Where can I get tickets for Pyunik vs Ararat-Armenia? Ticket information can be found on each club’s official website

What television channel is Pyunik vs Ararat-Armenia on? This match will not be televised live in the UK

Where can I stream Pyunik vs Ararat-Armenia? This match cannot be streamed live in the UK

The defending Armenian Premier League champions Ararat-Armenia will be aiming to extend their lead at the top of the table with a win against the team who finished second last season. Pyunik are a shadow of the team that finished as runners-up last season and they face a tough task to try and stop their opponents from claiming the three points. It is unlikely that they will be solid enough in defence to do so.