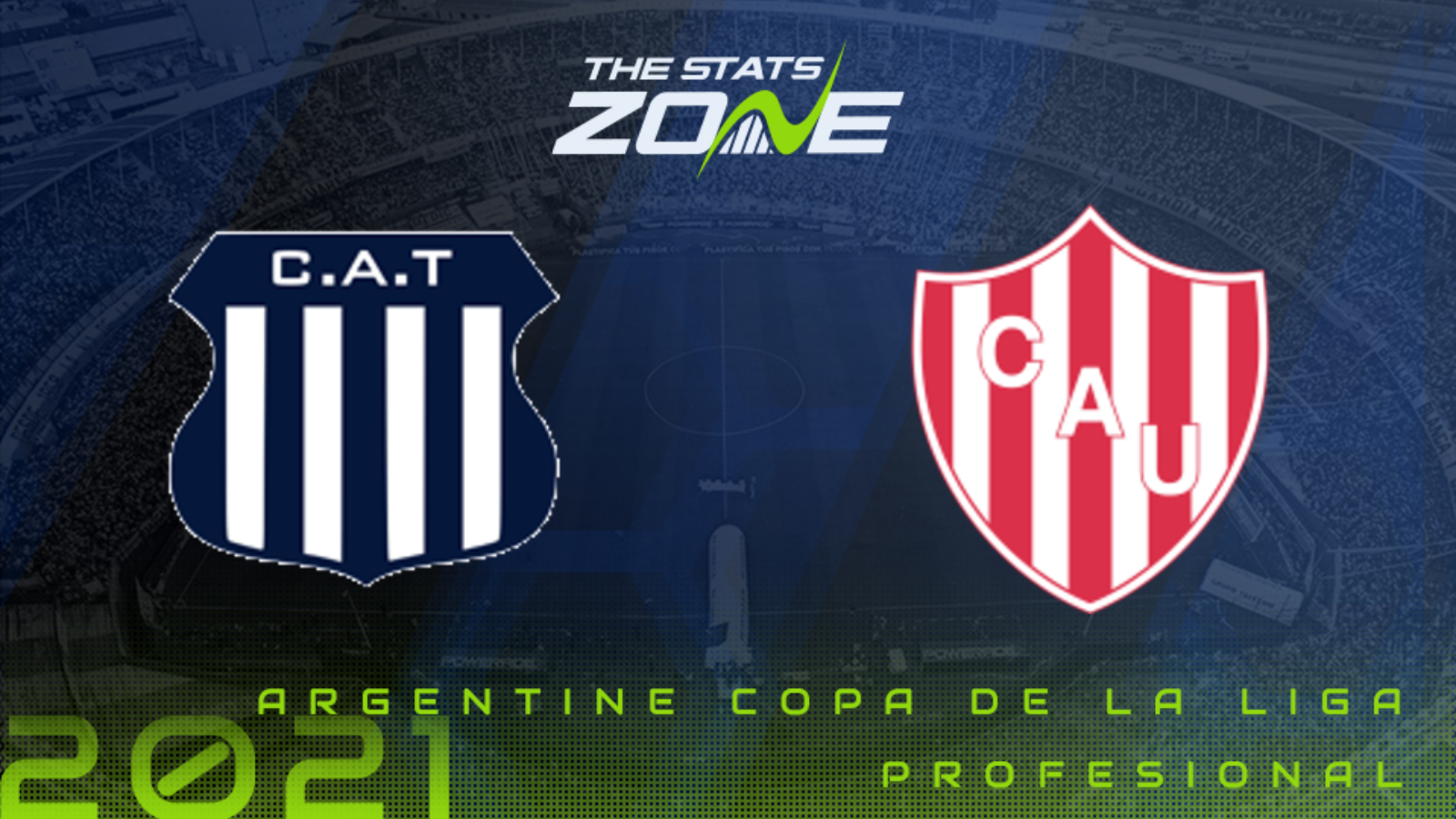 Where can I get tickets for Talleres de Cordoba vs Union? Ticket information can be found on each club’s official website

What television channel is Talleres de Cordoba vs Union on? This match will not be televised live in the UK

Where can I stream Talleres de Cordoba vs Union? This match can be streamed live online with a Fanatiz subscription

Talleres de Cordoba come into this on the back of a a 2-2 draw away to Defensa y Justicia in which they fell behind twice. That draw means they are five matches without a defeat and in a reasonable position to push on to finish in the top four. They come up against an Union de Santa Fe side that defeated Boca Juniors last weekend to end a four-match winless streak. Union have still lost just one match all season but they have drawn five of their eight. Given their propensity to draw and the home team’s similar record of six draws in their last nine matches (in 90 minutes) then this one looks like it could be a stalemate.