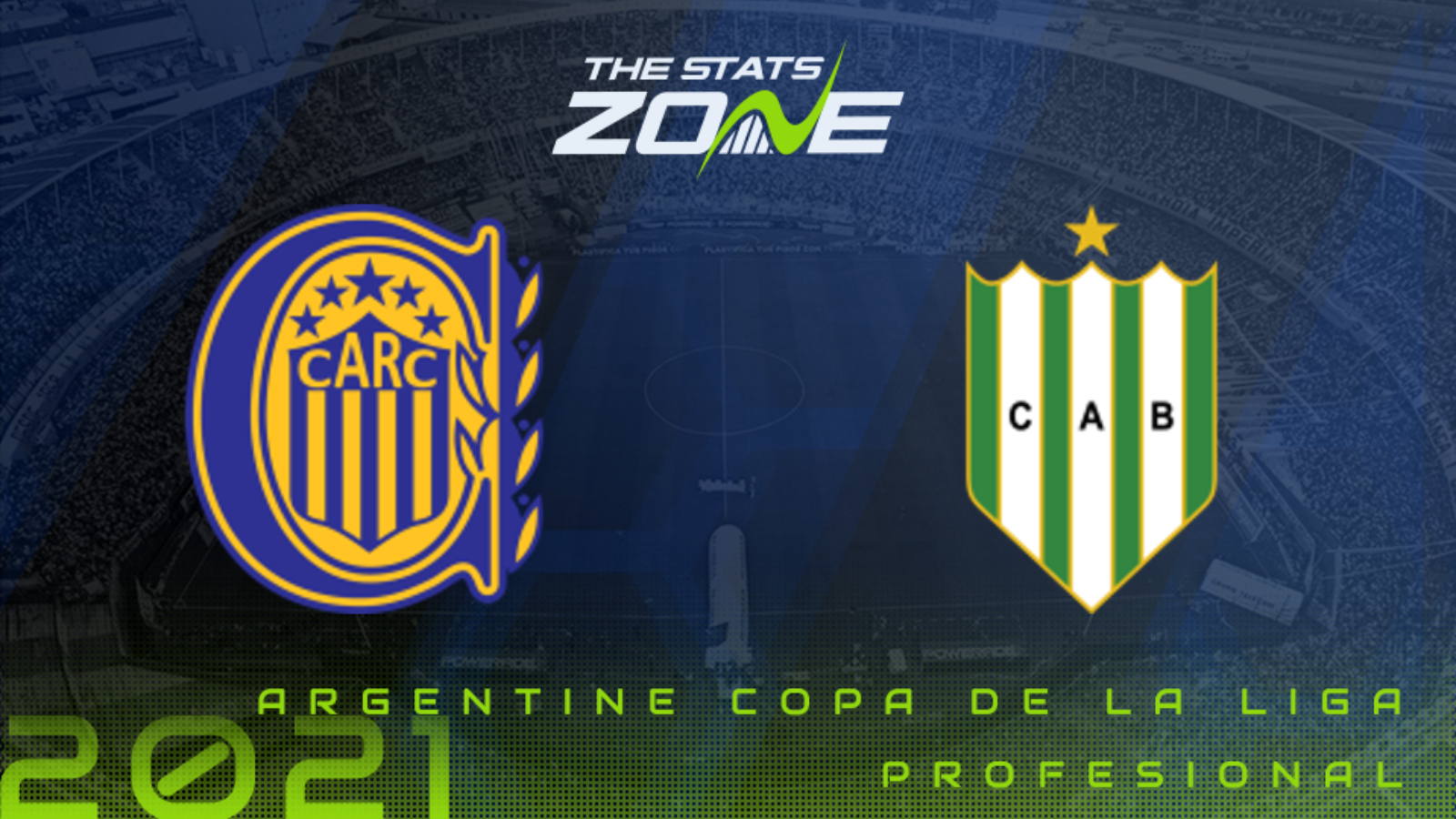 Where can I get tickets for Rosario Central vs Banfield? Ticket information can be found on each club’s official website

What television channel is Rosario Central vs Banfield on? This match will not be televised live in the UK

Where can I stream Rosario Central vs Banfield? This match can be streamed live online with a Fanatiz subscription

The home team come into this on the back of a 2-0 defeat away to San Lorenzo in which they had two men sent off after the 100th minute and then conceded in the 103rd minute. They are now winless in three since their 2-1 victory over the only side to not win a game, Arsenal Sarandi, in this campaign. That is their only win since the first day of the season. Banfield’s 2-2 draw at home to Estudiantes, in which they were two goals down for just short of an hour, extended their unbeaten run to six matches in all competitions. Rosario are unbeaten at home whilst Banfield are unbeaten away from home; a draw could be on the cards for this one.