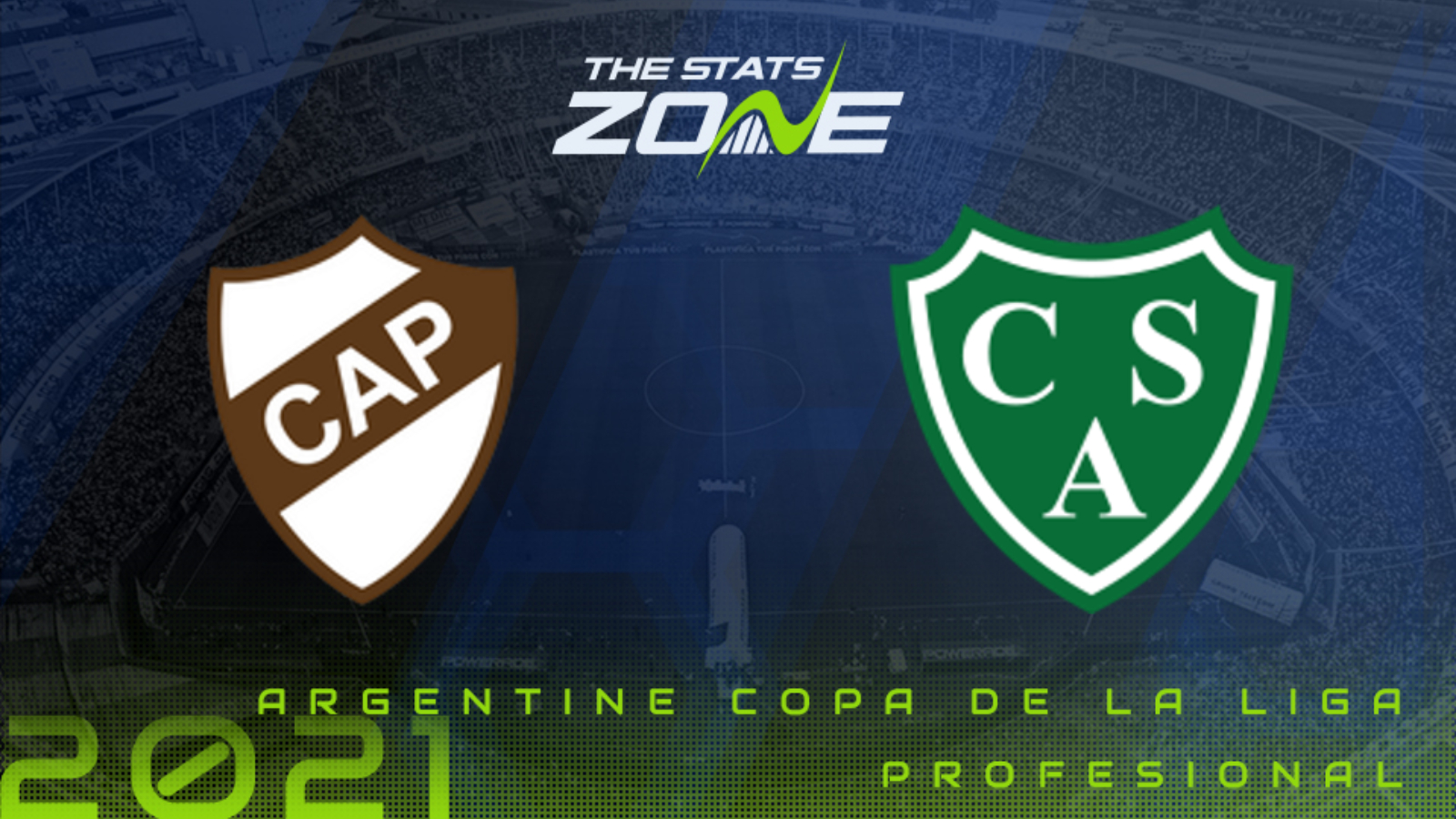 Where can I get tickets for Platense vs Sarmiento? Ticket information can be found on each club’s official website

What television channel is Platense vs Sarmiento on? This match will not be televised live in the UK

Where can I stream Platense vs Sarmiento? This match can be streamed live online with a Fanatiz subscription

Sarmiento have not started the season well, having failed to win in their opening three league games. They’ll be hoping to change that vs Platense, who despite having won their first match of the campaign, have since lost their last two games vs River Plate and Godoy Cruz respectively. With both desperate to find form in this match, an entertaining contest may be on the cards as each side throws bodies forward in an attempt to pick up three points. Therefore, both teams to score should prove the smart play, with all of Sarmiento’s first three fixtures and Platense’s most recent game all seeing both teams find the net.