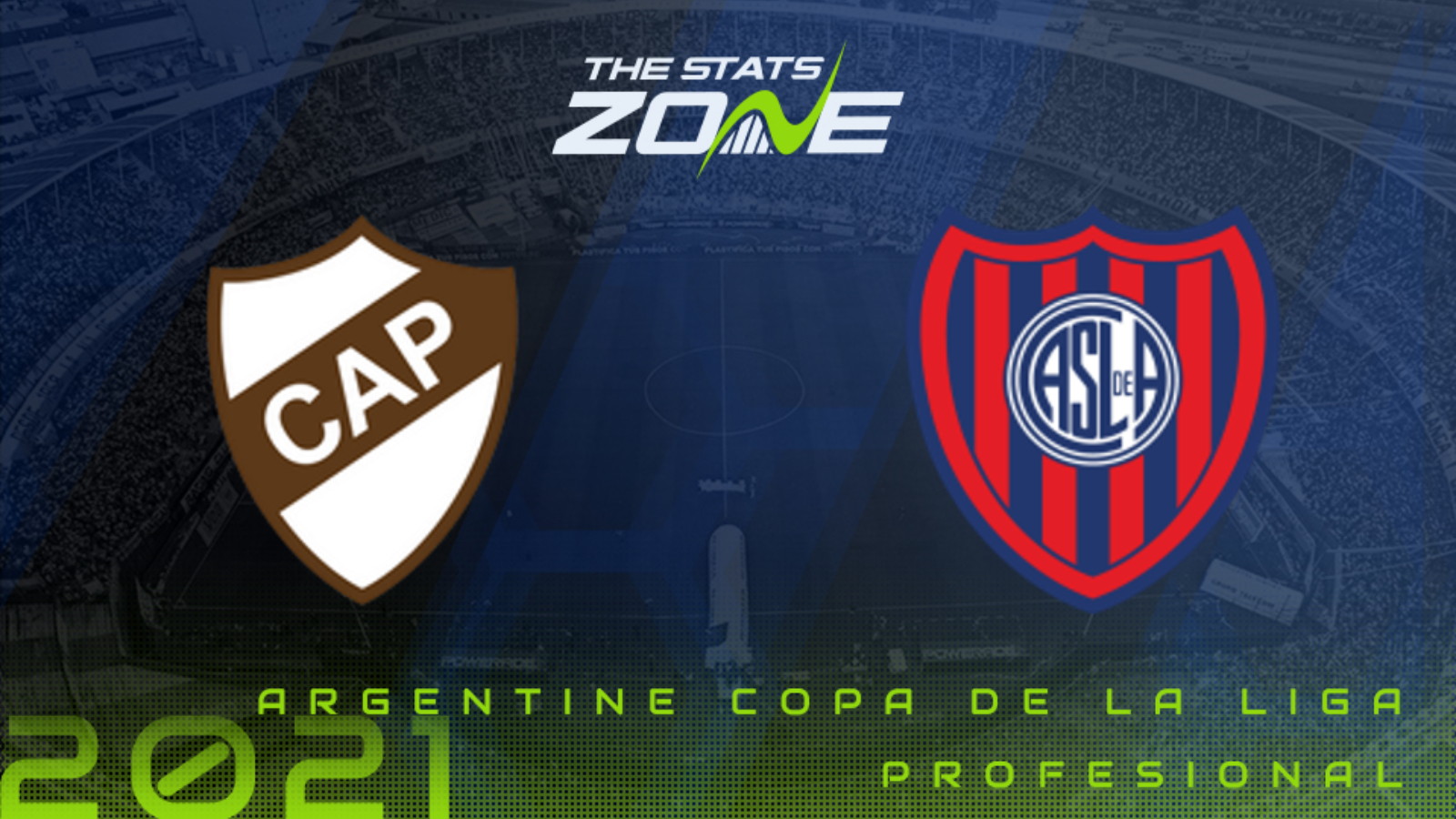 Where can I get tickets for Platense vs San Lorenzo? Ticket information can be found on each club’s official website

What television channel is Platense vs San Lorenzo on? This match will not be televised live in the UK

Where can I stream Platense vs San Lorenzo? This match can be streamed live online with a Fanatiz subscription

Platense come into this on the back of a 1-0 victory over Central Cordoba. That was their first victory following a run of six without a win. They come up against a San Lorenzo side that were just beaten by Santos at home in the first-leg of their third round tie in the Copa Libertadores. That defeat followed a run of back-to-back 2-0 wins in the Copa de la Liga Profesional. Both of these sides have started this campaign in a stop-start fashion so a result is almost too close to call. However, a good bet would be under 2.5 goals with only one side having scored fewer than Platense’s five and only three having scored fewer than San Lorenzo in Group A.