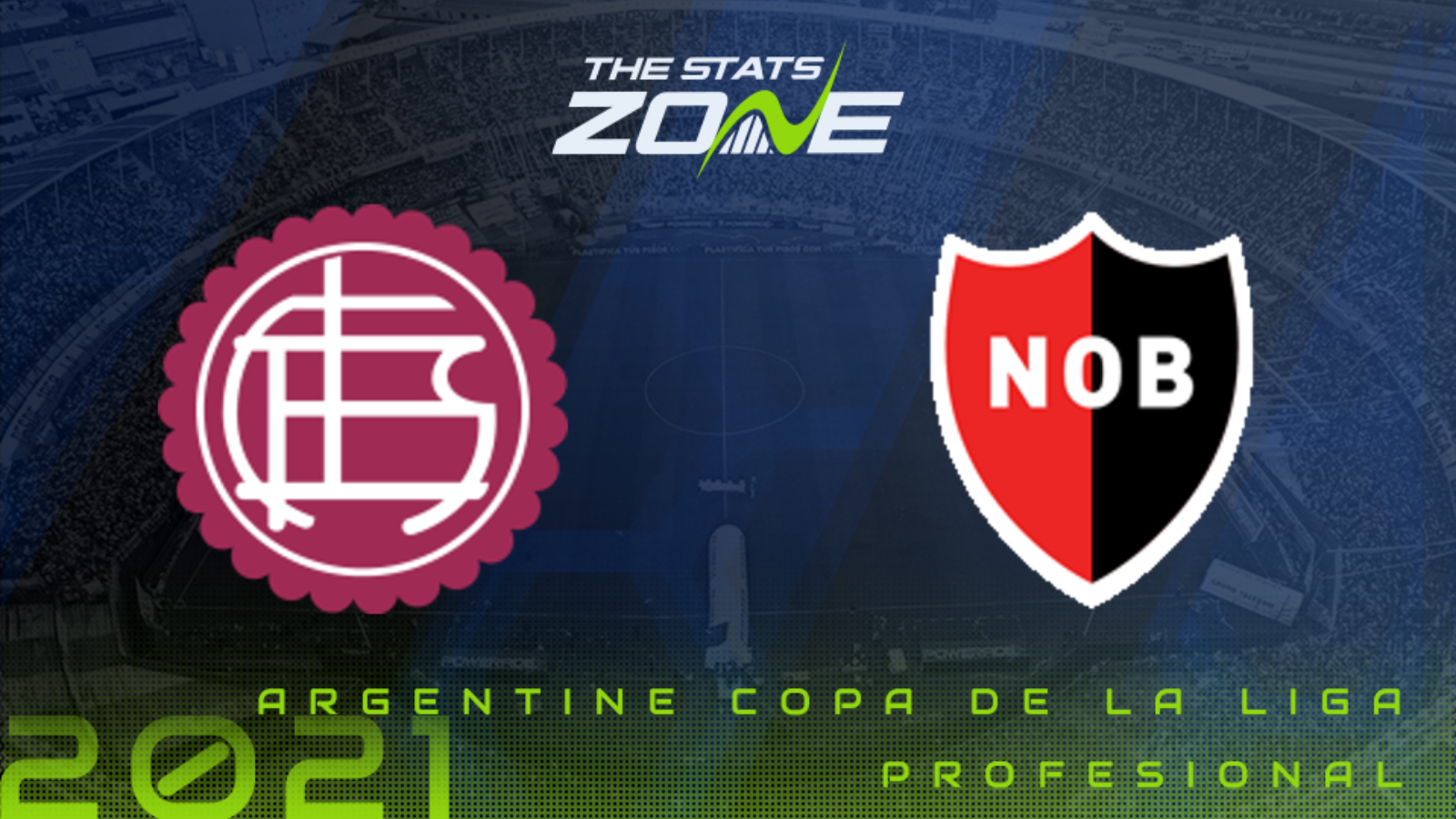 Where can I get tickets for Lanus vs Newell’s Old Boys? Ticket information can be found on each club’s official website

What television channel is Lanus vs Newell’s Old Boys on? This match will not be televised live in the UK

Where can I stream Lanus vs Newell’s Old Boys? This match can be streamed live online with a Fanatiz subscription

The home team come into this on the back of a penalty shootout defeat in the Round of 32 of the cup away to Patronato. Prior to that they had won back-to-back matches 4-2 against Gimnasia and Patronato. Those victories have established them in the top four and they maintain immediate ambitions of cementing that place. They come up against a Newells Old Boys side that are on the back of three straight draws. They have drawn four and lost four so prior to that three-match run, they had begun the season really badly. They are yet to win and Lanus will expect to inflict further damage this weekend.