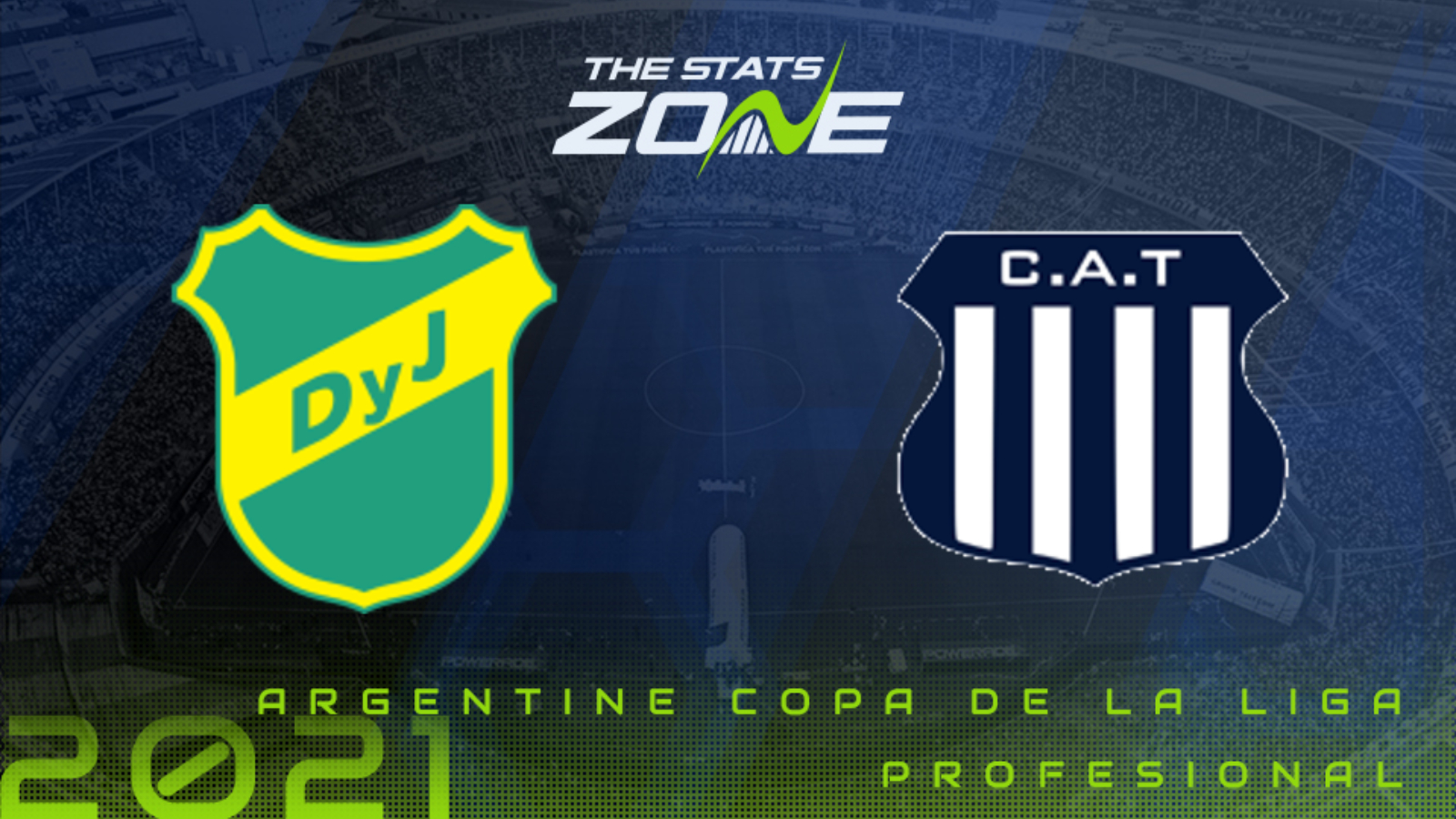 Where can I get tickets for Defensa y Justicia vs Talleres de Cordoba? Ticket information can be found on each club’s official website

What television channel is Defensa y Justicia vs Talleres de Cordoba on? This match will not be televised live in the UK

Where can I stream Defensa y Justicia vs Talleres de Cordoba? This match can be streamed live online with a Fanatiz subscription

Defensa y Justicia’s 2-1 defeat in the Recopa Sudamericana at home to Palmeiras means they will have the added distraction of having to overturn that deficit in the second-leg that immediately follows this match. That defeat followed another defeat away to Boca Juniors and a draw with Velez Sarsfield. Those couple of results have halted their immediate push for the top four. They come against an Atletico de Talleres side that won on penalties in midweek over Velez Sarsfield in order to progress into the Round of 16 of the cup. That means they are now unbeaten in four in all competitions as they push for the top four alongside their opponents this weekend. A good bet for this one could be both teams to score as Talleres have scored ten and conceded ten in their eight matches whilst Defensa y Justicia have also managed to score and concede in double figures.