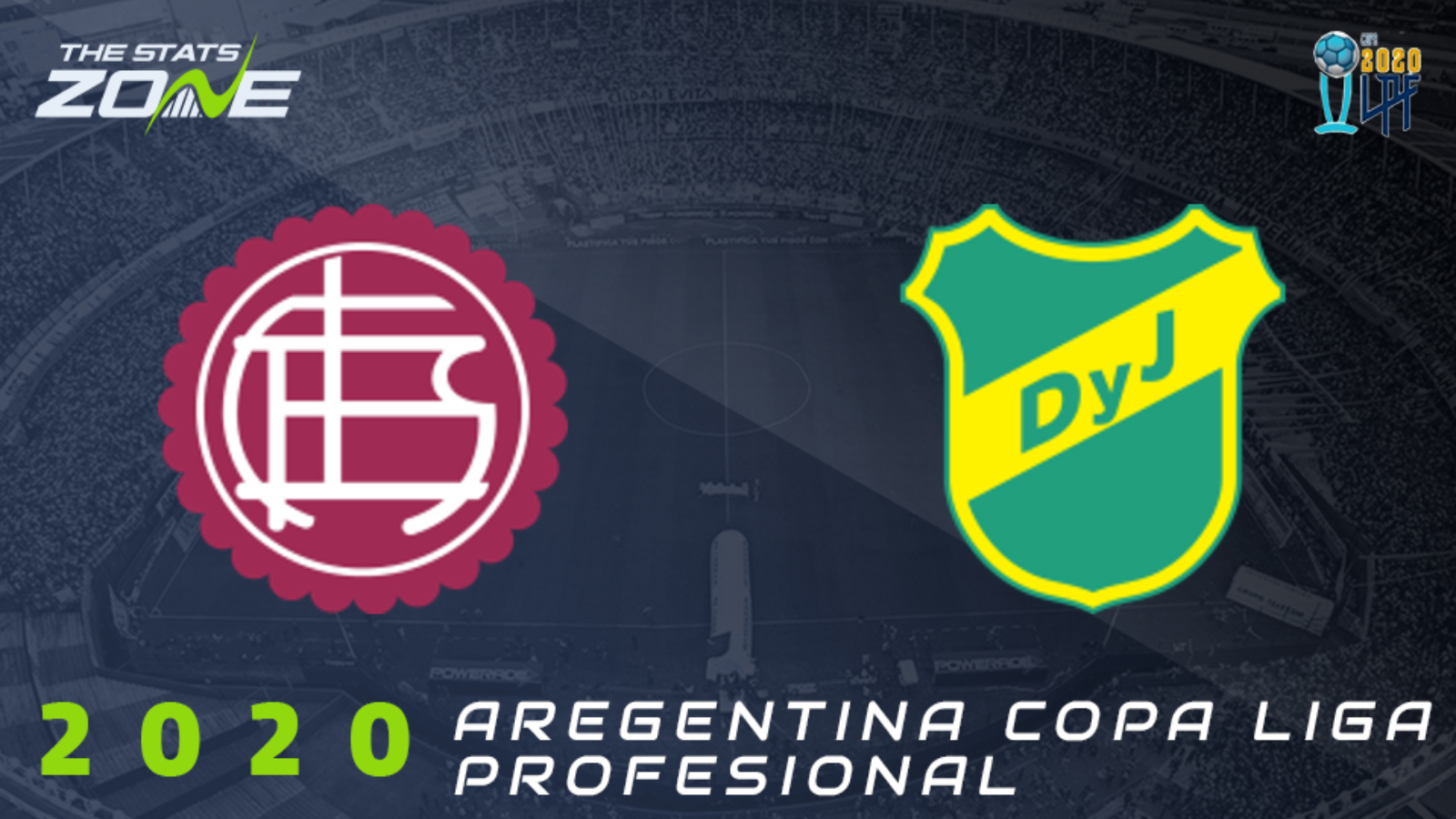 Where can I get tickets for Lanus vs Defensa y Justicia? Ticket information can be found on each club’s official website

What television channel is Lanus vs Defensa y Justicia on? This match will not be televised live in the UK

Where can I stream Lanus vs Defensa y Justicia? This match can be streamed live online with a Fanatiz subscription

Lanus and Defensa y Justicia both earned a win to begin the Fase Complementación of the Copa Diego Armando Maradona and they will hope to build on that as they go head-to-head in this clash. The pair remain in the Copa Sudamericana so may have one eye on that competition, although they will be eager to continue their solid form of late. Both are unbeaten in three with Lanus winning their last two while the visitors have won three in a row. There is little to split the two here but with Lanus scoring in all of their matches so far in this competition, they should be able to extend that run in a contest where both teams should find the back of the net. 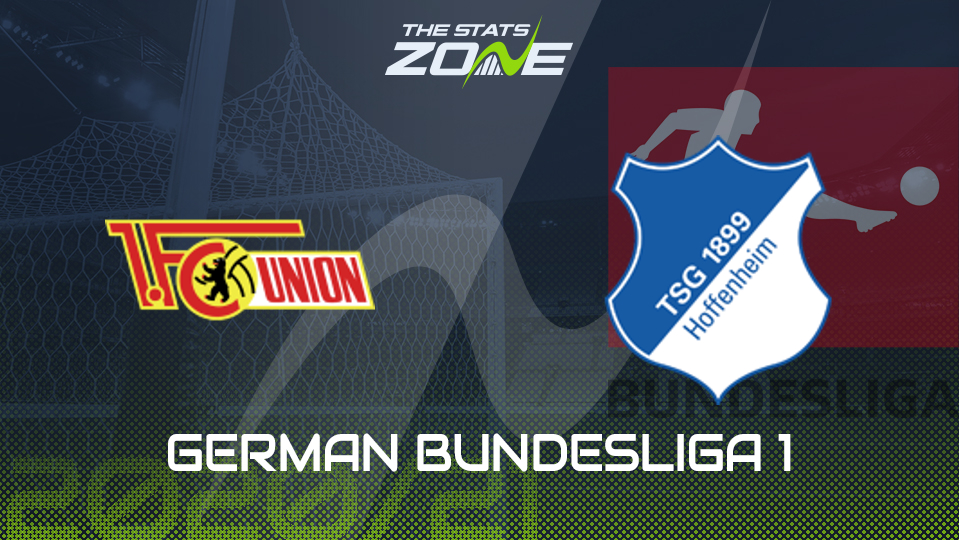 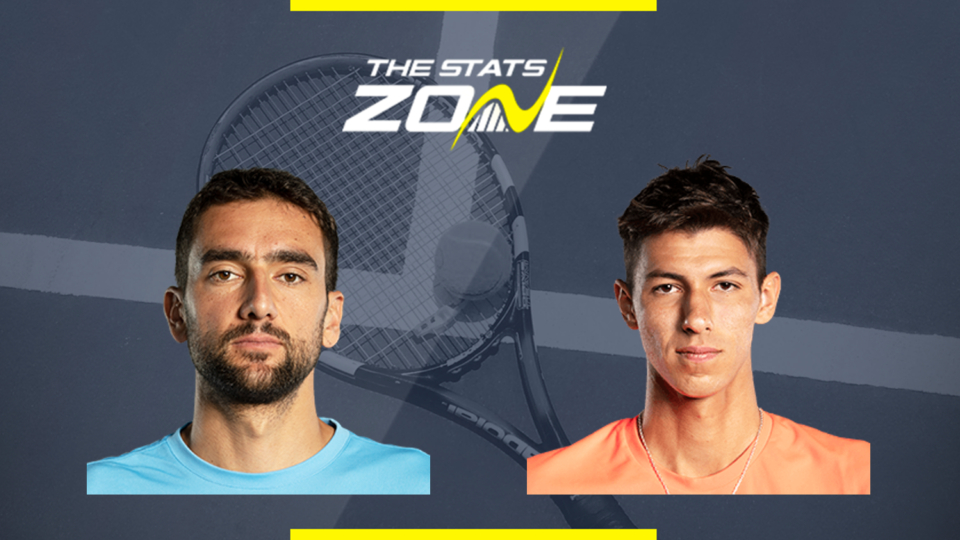 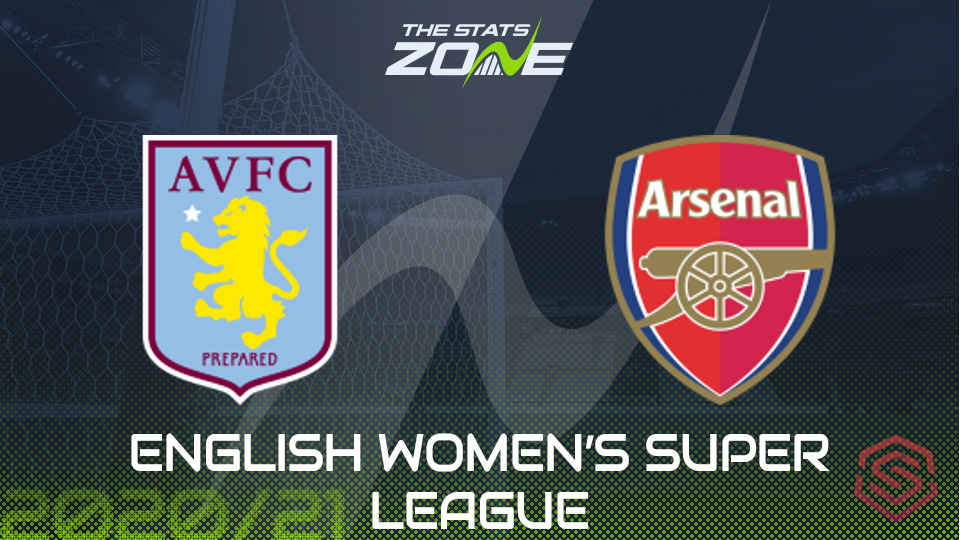 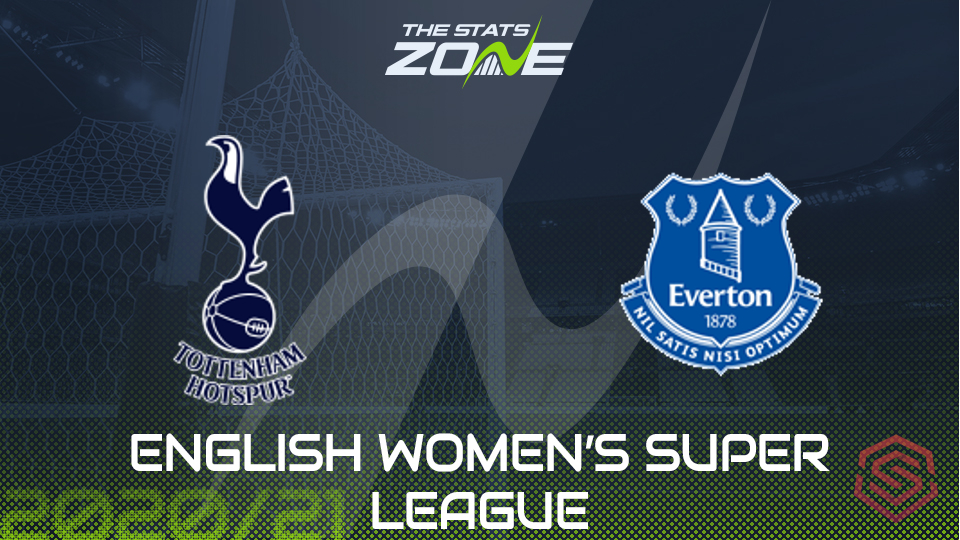 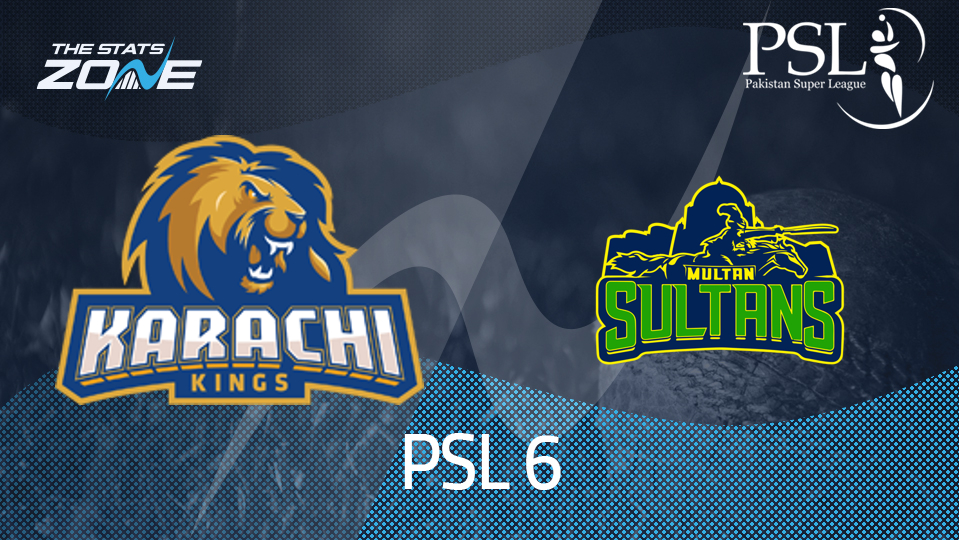 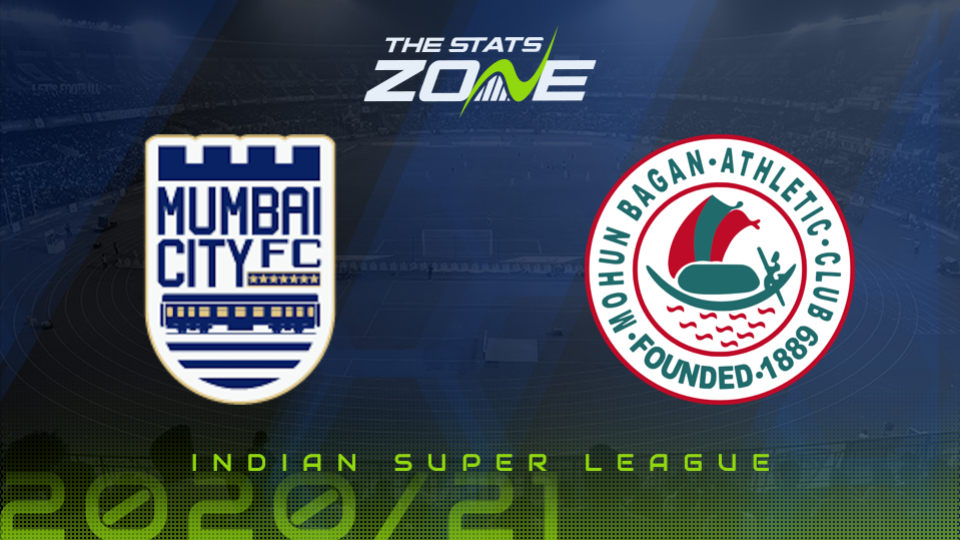 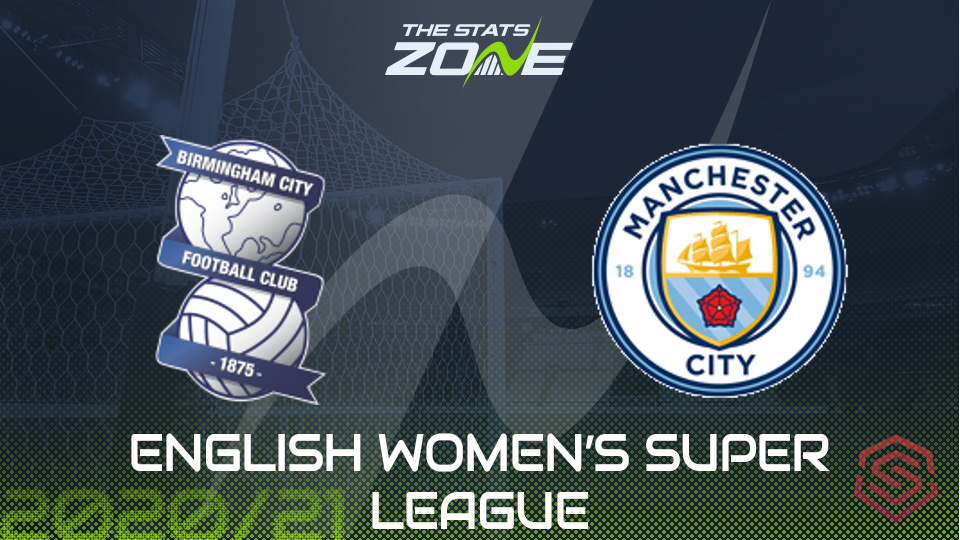 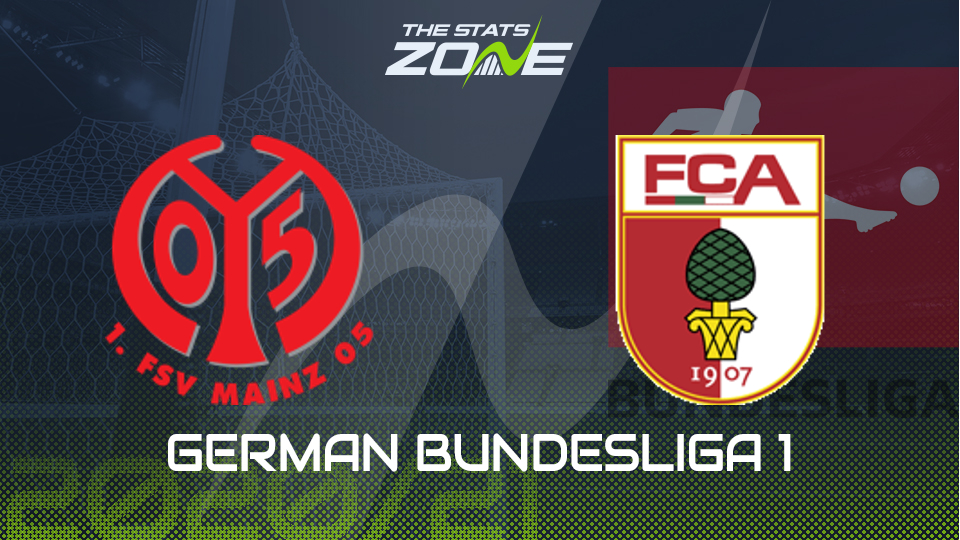 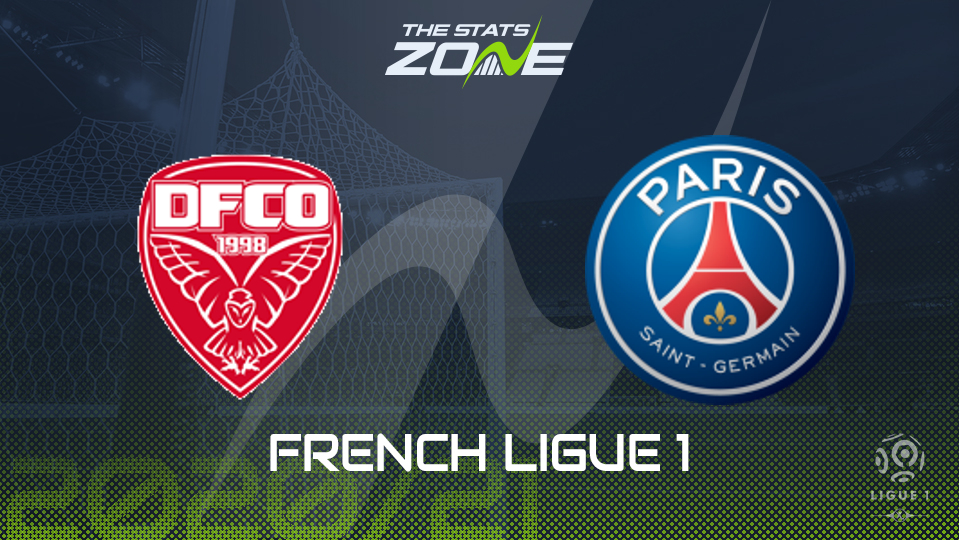 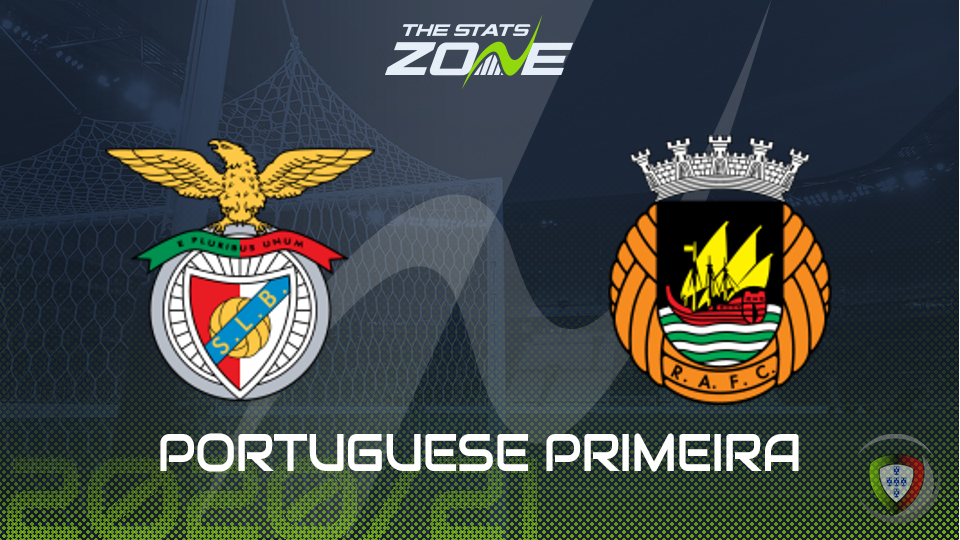 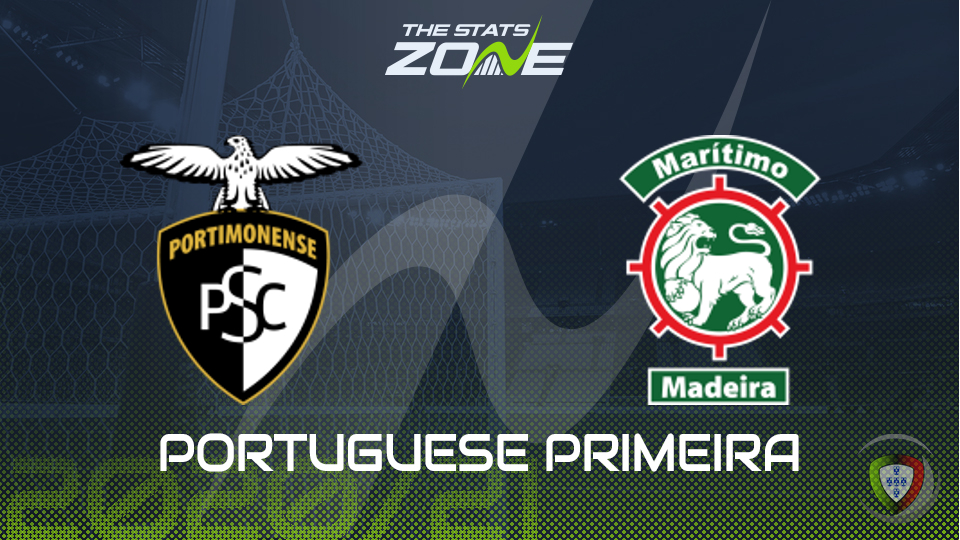 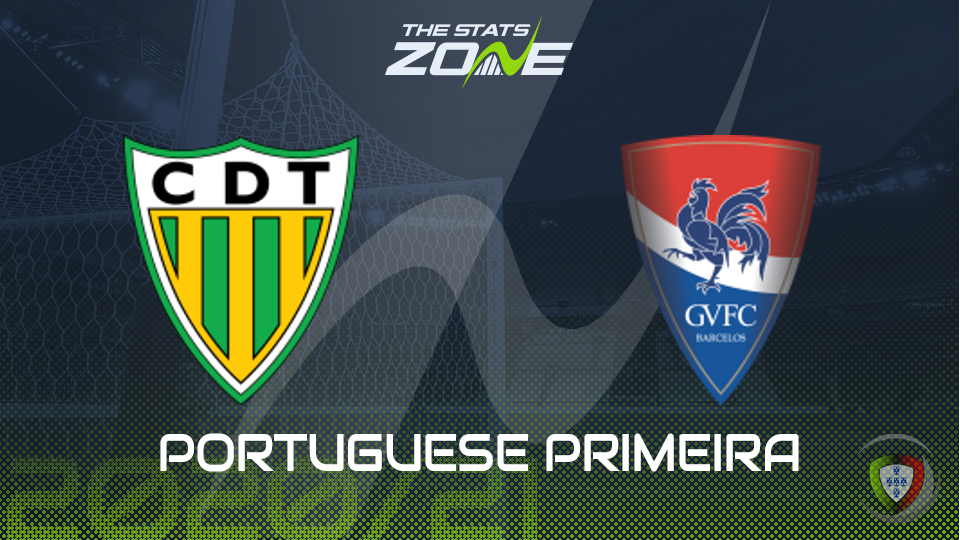