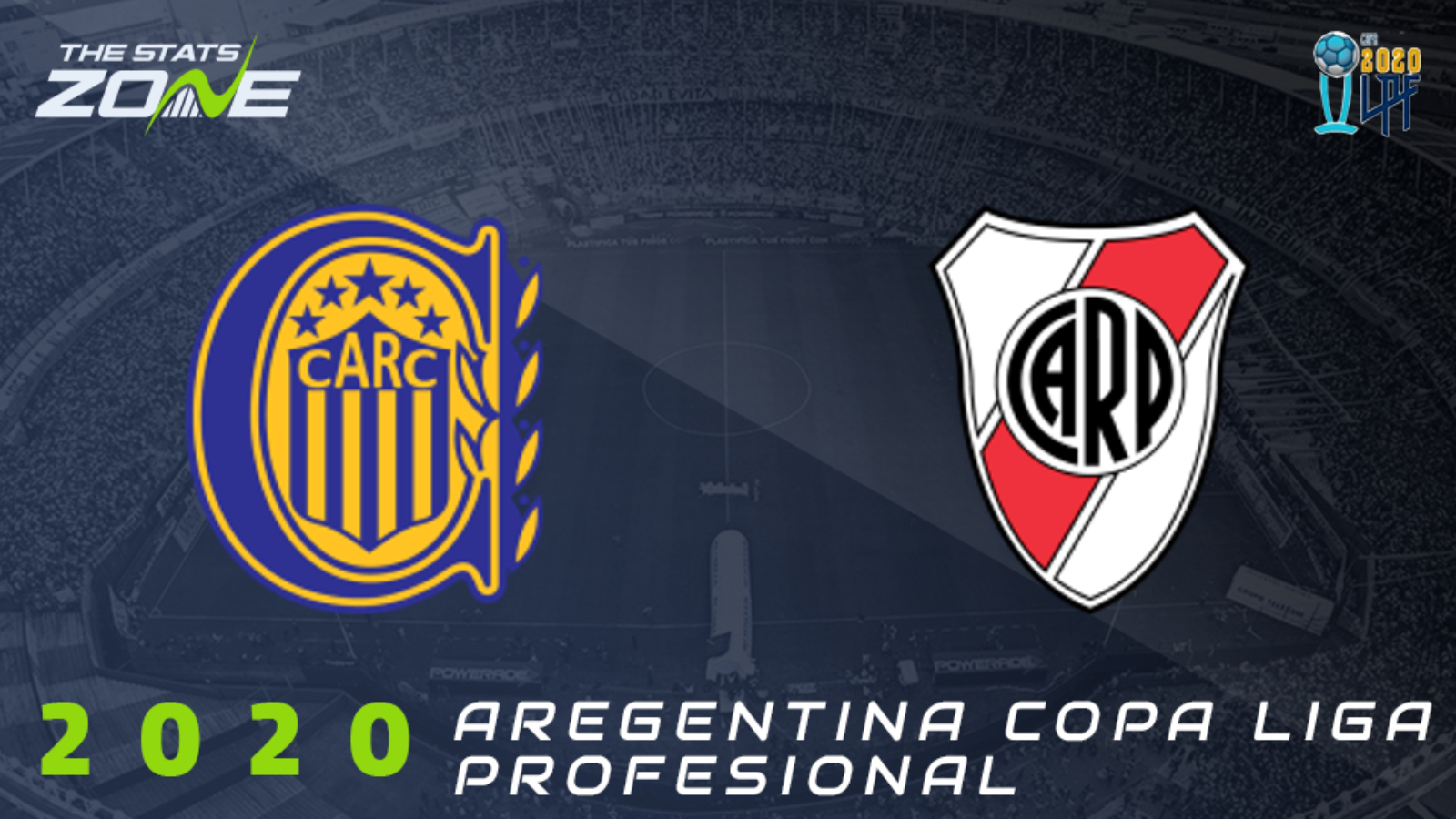 Where can I get tickets for Rosario Central vs River Plate? Ticket information can be found on each club’s official website

What television channel is Rosario Central vs River Plate on? This match will not be televised live in the UK

Where can I stream Rosario Central vs River Plate? This match can be streamed live online with a Fanatiz subscription

Rosario Central have won two and lost two of their Copa Liga Profesional matches so far this campaign with their hopes of progressing to the next stage hanging in the balance. They take on River Plate in this important contest with the visitors coming into this having won their last three in the competition. They will seal their qualification with a win here and having kept a clean sheet in their last two as well as defeating Rosario Central in the first of their three-match winning streak, they should be able to collect another three points.