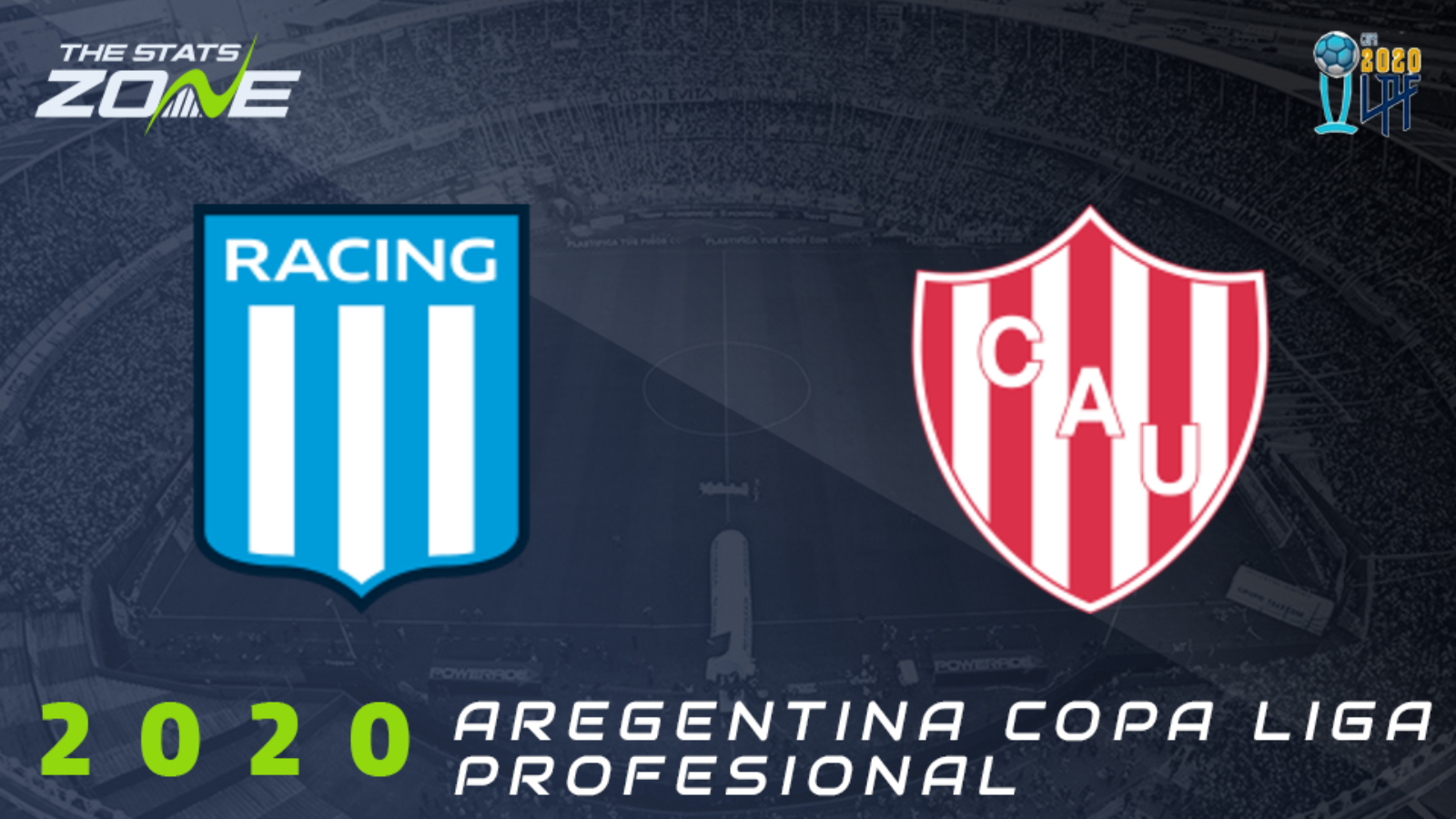 Where can I get tickets for Racing Club vs Union? Ticket information can be found on each club’s official website

What television channel is Racing Club vs Union on? This match will not be televised live in the UK

Where can I stream Racing Club vs Union? This match can be streamed live online with a Fanatiz subscription

Racing Club’s miserable start to the Copa Liga Profesional continued as they were beaten for the fourth game in a row. They also failed to find the back of the net for the third successive game as they went down to Atletico Tucuman and their issues in front of goal will be extremely worrying for them. Union on the other hand have made a good impression so far having collected seven points from a possible 12 and they look in a strong position to advance from Group 1. The hosts will be desperate to get off the mark but they have not shown enough to suggest they can do so and Union can compound their misery by coming away with a positive result from this clash.