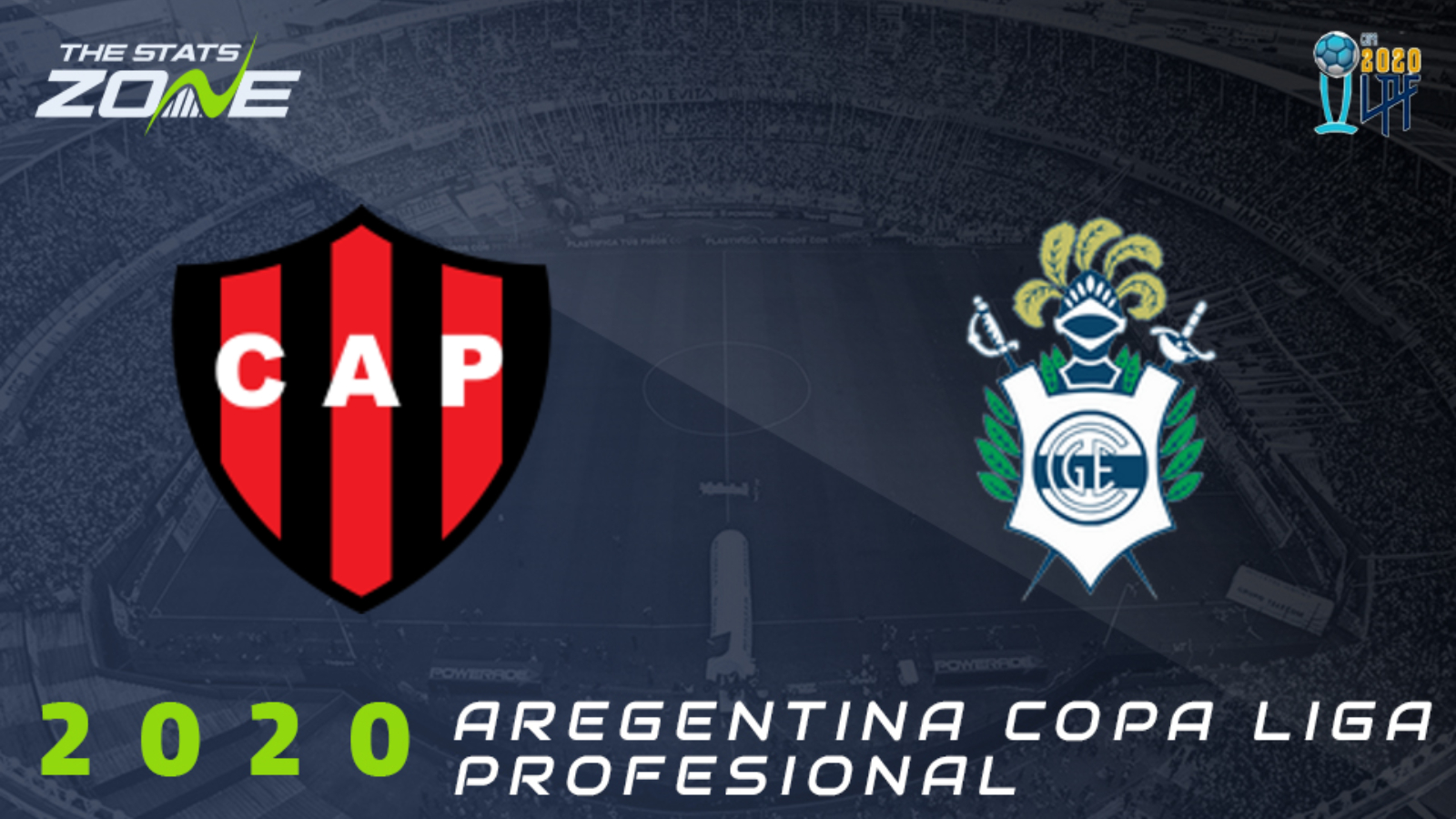 Where can I get tickets for Patronato vs Gimnasia La Plata? Ticket information can be found on each club’s official website

What television channel is Patronato vs Gimnasia La Plata on? This match will not be televised live in the UK

Where can I stream Patronato vs Gimnasia La Plata? This match can be streamed live online with a Fanatiz subscription

Patronato continued their poor start to the Copa Liga Profesional as they lost for the third game in succession. Velez Sarsfield were the latest side to get the better of them and they now come up against a Gimnasia La Plata side that were far too good for them in their opening contest. They have not been able to build on that 3-0 success having claimed just one point from their following two matches but they will be confident of getting back to winning ways against the hosts and they should be able to come away with the victory.