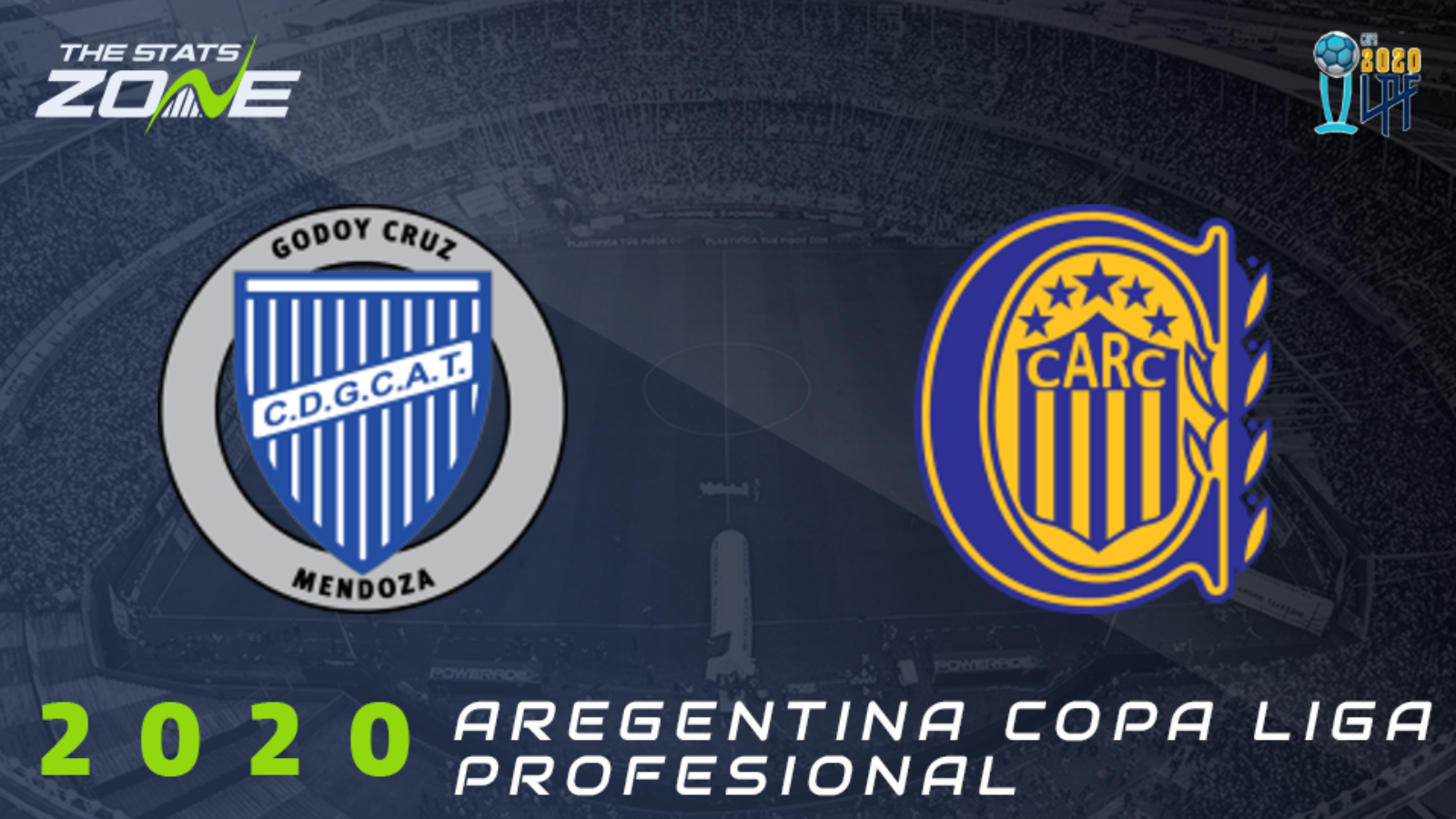 Where can I get tickets for Godoy Cruz vs Rosario Central? Ticket information can be found on each club’s official website

What television channel is Godoy Cruz vs Rosario Central on? This match will not be televised live in the UK

Where can I stream Godoy Cruz vs Rosario Central? This match can be streamed live online with a Fanatiz subscription

Godoy Cruz have now lost all three matches to begin their Copa Liga Profesional campaign and they cannot afford to slip up again as they host Rosario Central. The visitors have not managed to build on their success against Godoy Cruz when the teams met in their opening match of this competition, losing both of their following games as well as conceding six goals in the process. The hosts have had issues at the other end of the pitch having failed to score in their last two but they can end that mini drought here with goals likely at either end.