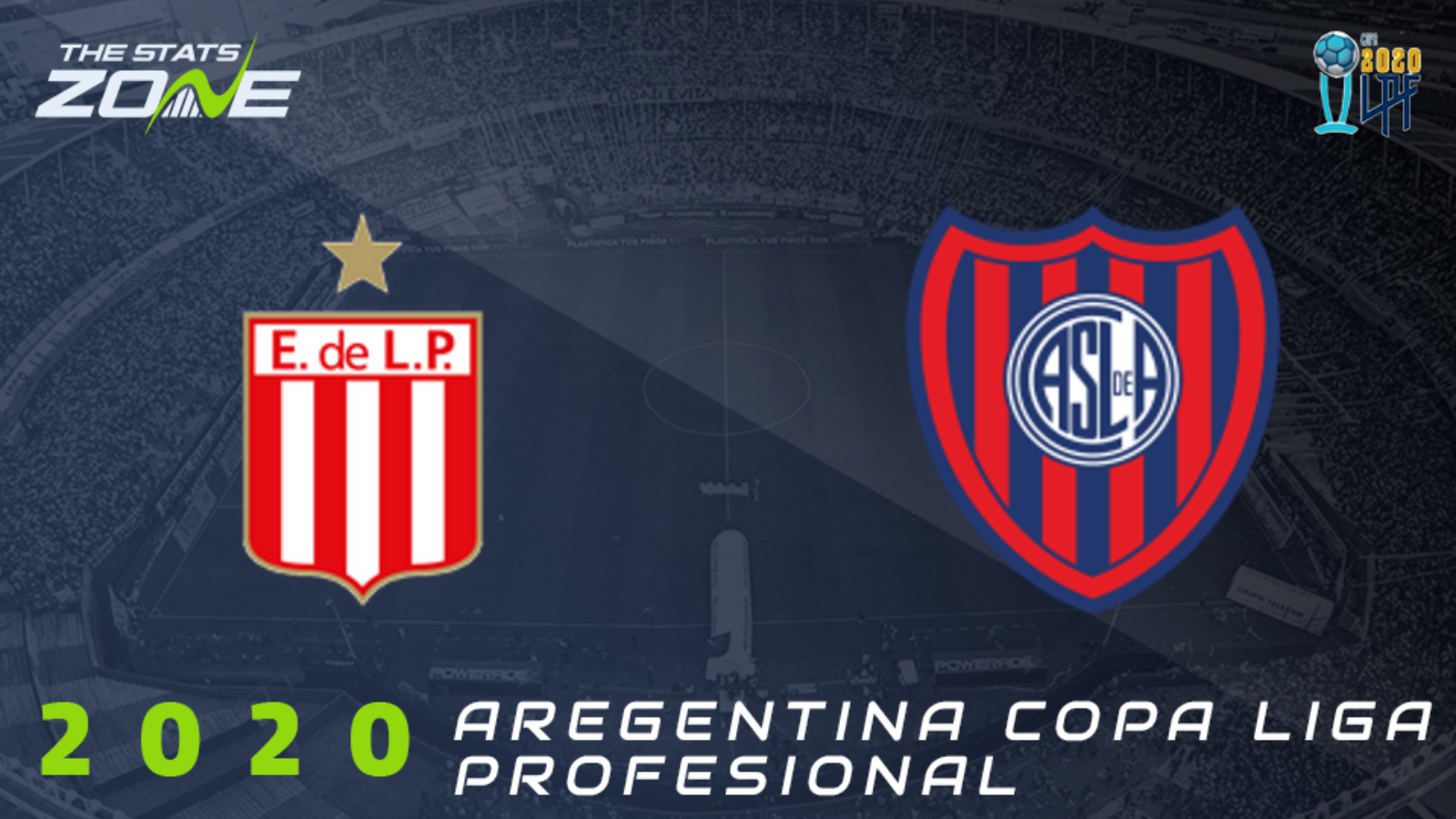 Where can I get tickets for Estudiantes vs San Lorenzo? Ticket information can be found on each club’s official website

What television channel is Estudiantes vs San Lorenzo on? This match will not be televised live in the UK

Where can I stream Estudiantes vs San Lorenzo? This match can be streamed live online with a Fanatiz subscription

Estudiantes remain without a goal in the Copa Liga Profesional and they could be left scoreless once again as they take on Group 5 leaders San Lorenzo. The visitors are unbeaten and have won their last three matches but they have also kept clean sheets in three of their four matches so far which does not bode well for the hosts. It is difficult to see anything beyond an away victory in this one and it would not be a total surprise if they were able to win to nil.