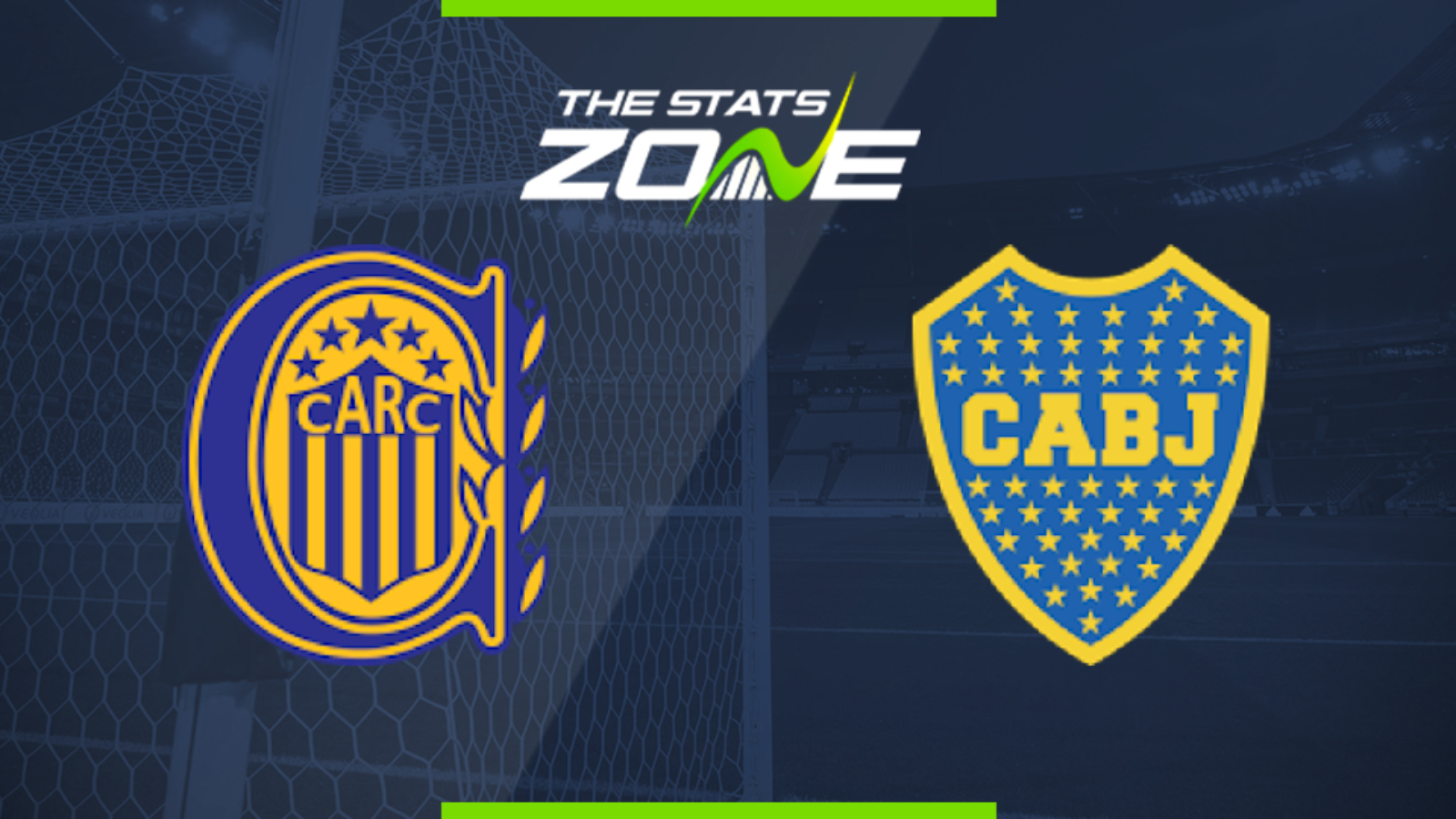 Where can I get tickets for Rosario Central vs Boca Juniors? Tickets have already sold out but they can also be purchased at the stadium before the match

Boca should be a team to watch when they play on the road thanks to their impressive record, but Rosario Central have looked decent at home as well since they have suffered just one defeat at El Gigante de Arroyito thus far (W3, D3, L1), have won two straight. That said, Boca Juniors are clearly the better side on paper, and they also own the league’s best defence since they have conceded just six goals in 15 league matches. Rosario have scored 22 times already, but it remains to be seen whether they can inflict damage to Boca’s stellar defensive unit. The game will probably be tight, but Boca have to be favoured here.