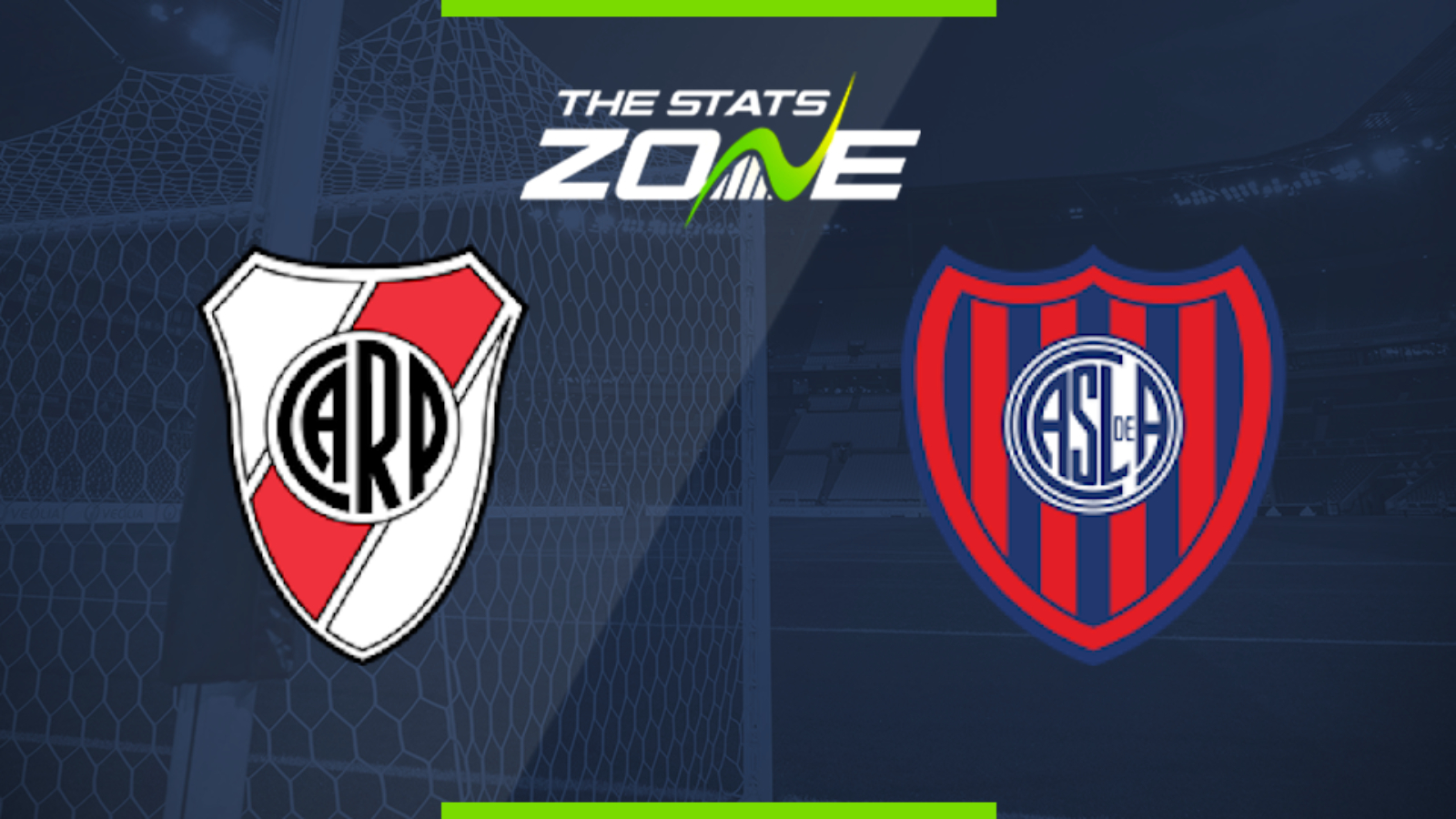 Where can I get tickets for River Plate vs San Lorenzo? https://www.ticketsriverplate.com/es-AR/home.aspx

River have a slight edge over their bitter rivals ahead of this contest. They are the better side according to the standings, are far healthier and also enter this match-up on a better run of form if we consider the previous five league matches from both sides. The fact that River are playing at home should also be something to consider; they have won two of their last three at Estadio Monumental, while San Lorenzo are on a three-game winless run away from home (D1, L2). River should take the three points here.