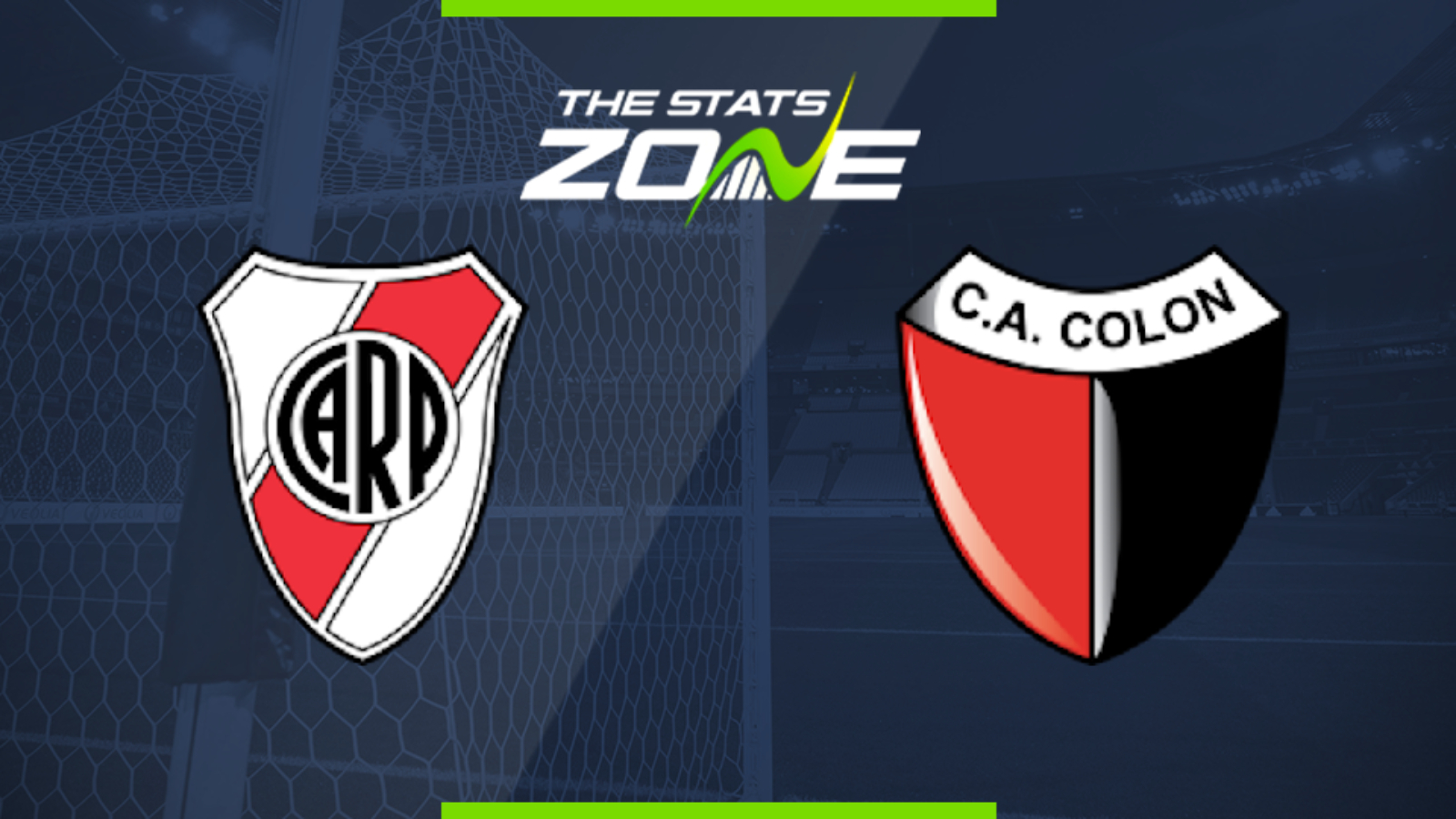 What are the expected weather conditions for River Plate vs Colon Santa Fe? Mostly clear, 18c

Where can I get tickets for River Plate vs Colon Santa Fe? https://riverid.cariverplate.com.ar/

River Plate are coming off a draw but they enter this game on a four-game undefeated streak in the league while getting ready to use their best XI, something that should definitively boost their chances of a positive result. Meanwhile, Colon have been inconsistent although their away record speaks for itself – they average 0.5 goals scored and 2.0 conceded per away fixture. Expect River to get the win here.