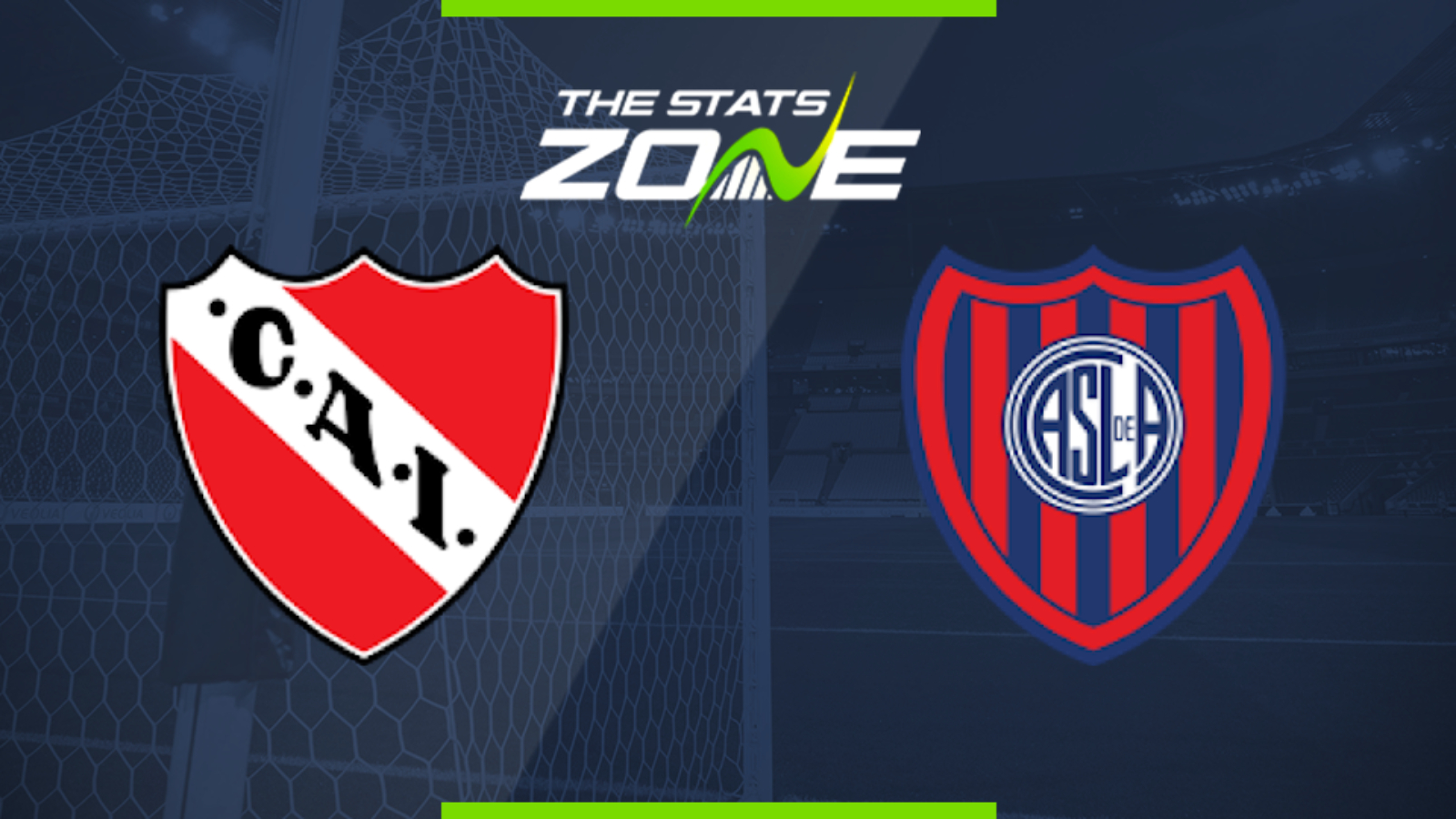 What are the expected weather conditions for Independiente vs San Lorenzo? Mostly sunny, 20c

Where can I stream Independiente vs San Lorenzo? Fanatiz (subscription required), bet365 (where applicable)

Where can I get tickets for Independiente vs San Lorenzo? http://clubaindependiente.com/futbol/noticias/1572538754_venta-de-entradas-ante-san-lorenzo

Both teams are dealing with poor runs of form, and neither has looked overly convincing in recent weeks to determine which side might be considered to be favourite. With that in mind, expect this heated derby to end up a bad-tempered stalemate that helps neither team.