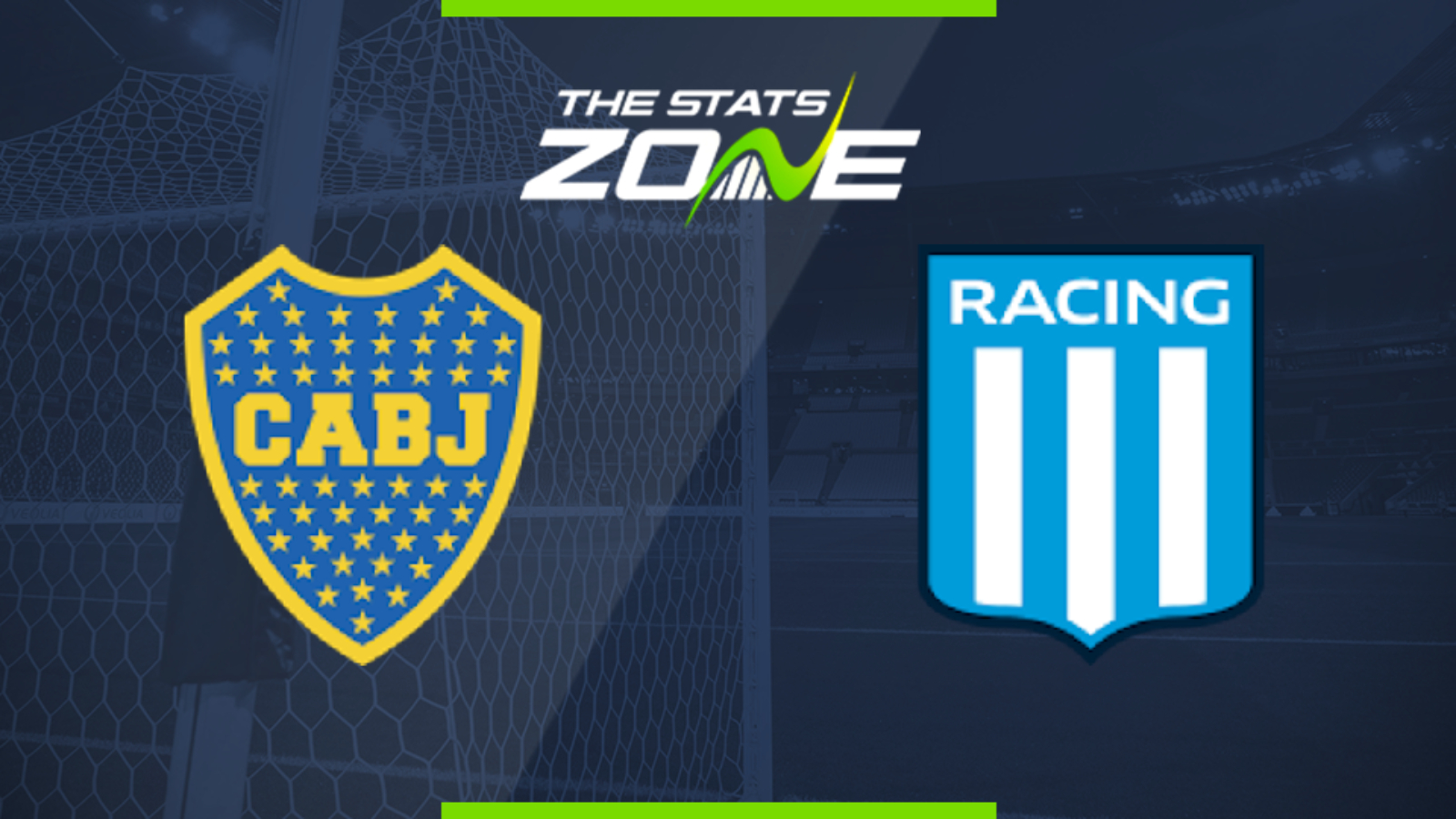 What are the expected weather conditions for Boca Juniors vs Racing Club? Clear, 18c

Where can I stream Boca Juniors vs Racing Club? Fanatiz International

Where can I get tickets for Boca Juniors vs Racing Club? No tickets available

Both sides enter this game on a strong run of form and while Boca Juniors are the league leaders and will be playing at home, they will be also playing with an alternative squad since their priority right now is to turn around the deficit against River Plate in the 2019 Copa Libertadores semi-finals. As a result, this is a great chance for Racing to secure the win. The match might be open as well – the last three league meetings between these two sides have ended with over 2.5 goals and both teams scoring.