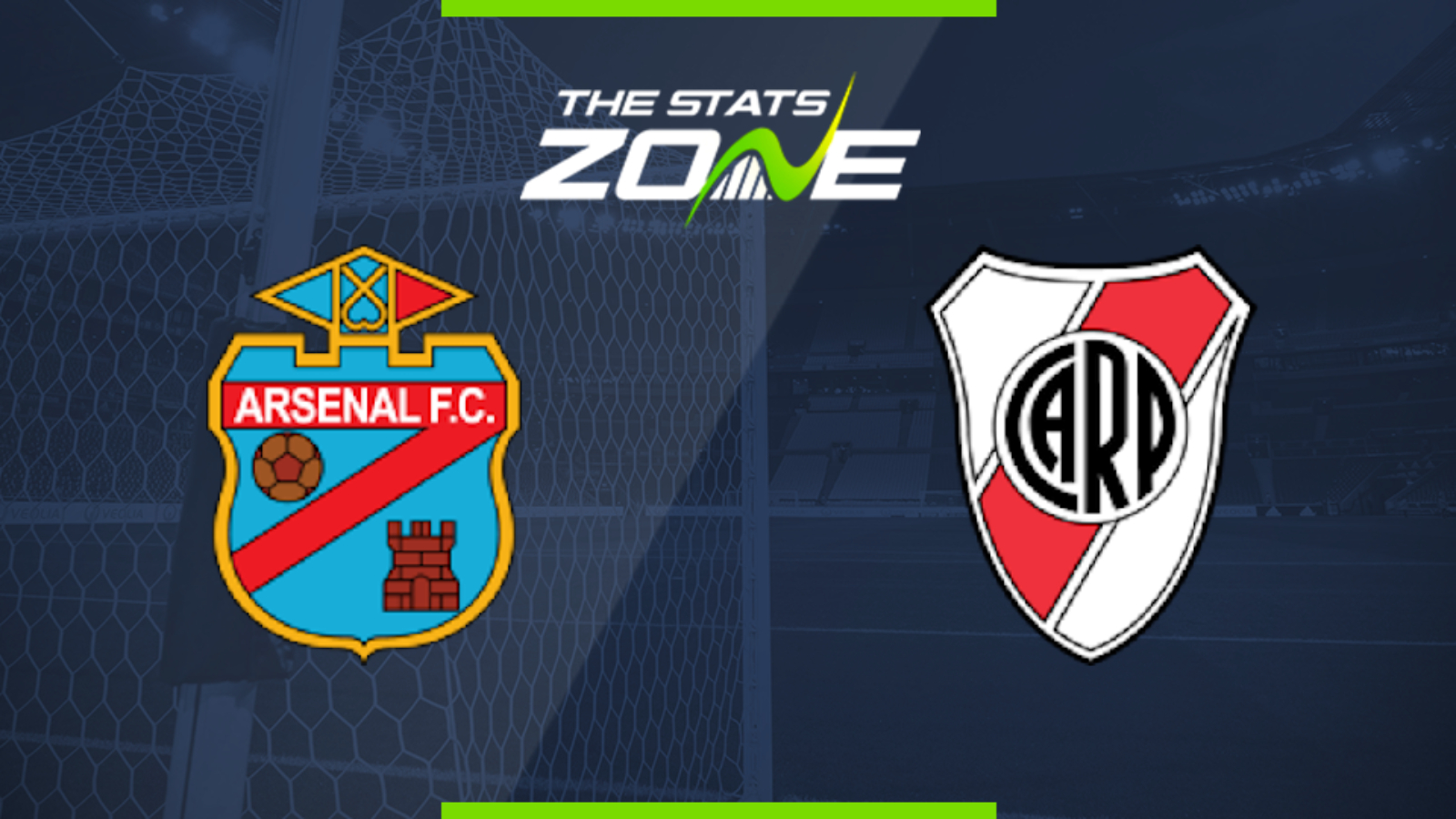 Where is Arsenal vs River Plate being played? Estadio Julio Humberto Grondona (Avellaneda)

What are the expected weather conditions for Arsenal vs River Plate? Sunny, 21c

Where can I stream Arsenal vs River Plate? Fanatiz International

Where can I get tickets for Arsenal vs River Plate? https://www.viagogo.com/ar/Entradas-Deportes/Futbol/Primera-Division-Argentina/CA-River-Plate-Entradas/E-3896308

Arsenal are one of two Super Liga teams that are yet to register a draw so far this season, and that’s not expected to change. Even though River are the stronger side of the two and enter this match in incredible form playing on the road, they will field a much-changed squad and Arsenal have won each of their last two home matches. Expect the hosts to pull a shock result out of the bag and take advantage of River’s second string line-up to steal three points in front of their crowd.