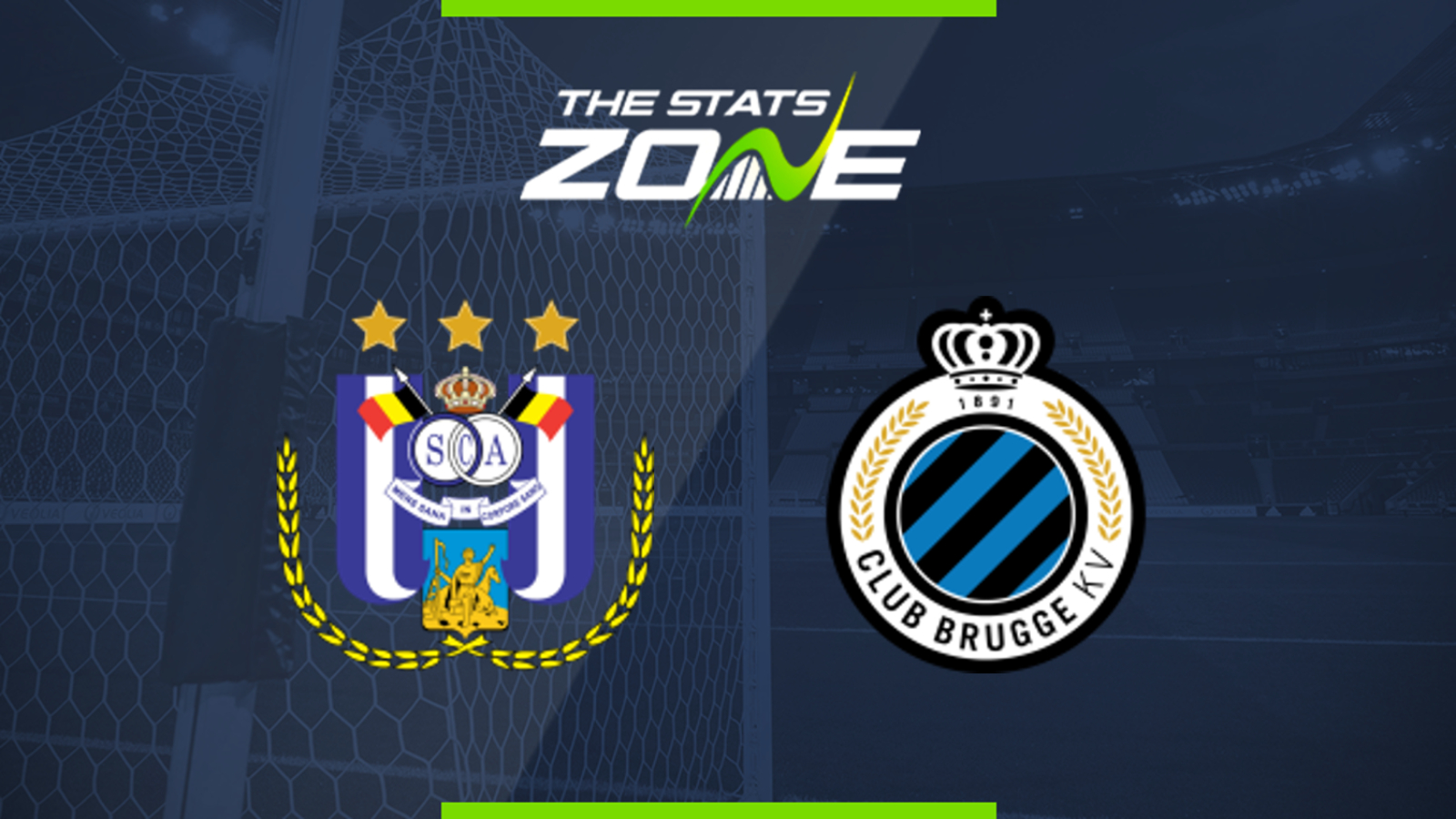 Where can I get tickets for Anderlecht vs Club Brugge? Ticket information for this game can be found here!

Everything coming into this game points in favour of the league leaders as Club Brugge have to be favoured to pick up yet another win over Anderlecht. The hosts remain in disarray as their form is questionable, they have already lost twice to Club Brugge in league and cup this season, and their team news does not make positive reading. Brugge beat Anderlecht in Brussels 0-2 in the cup before Christmas, and they could well pick up a similar result here.