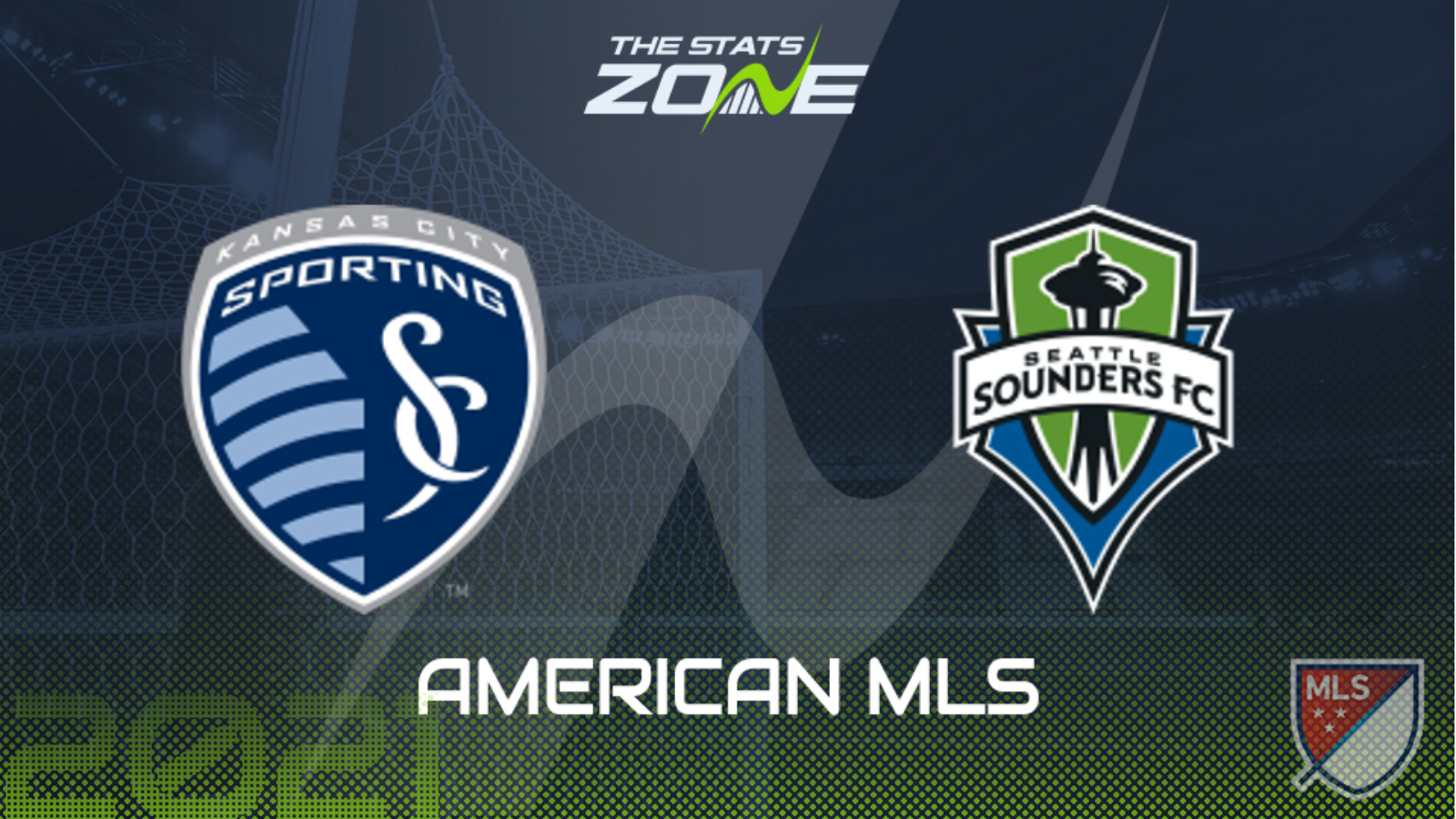 This is a hotly-anticipated top-of-the-table clash in the Western Conference of MLS. Sporting Kansas City sit atop of the table just one point above their rivals Seattle Sounders. That is before the weekend as a Colorado Rapids victory could send them top, for a bit at least. Sporting KC come into this on the back of a 4-0 thumping of Adrian Heath’s Minnesota United in midweek. That victory was their second successive win-to-nil after they defeated lowly Chicago Fire by two goals to nil last weekend. They come up against a Seattle Sounders side that were defeated in the Leagues Cup final against Leon in midweek so that could genuinely affect their fitness levels ahead of this match. That high-scoring encounter is reflective of their proactive style of play so both teams to score looks a strong bet for this one.