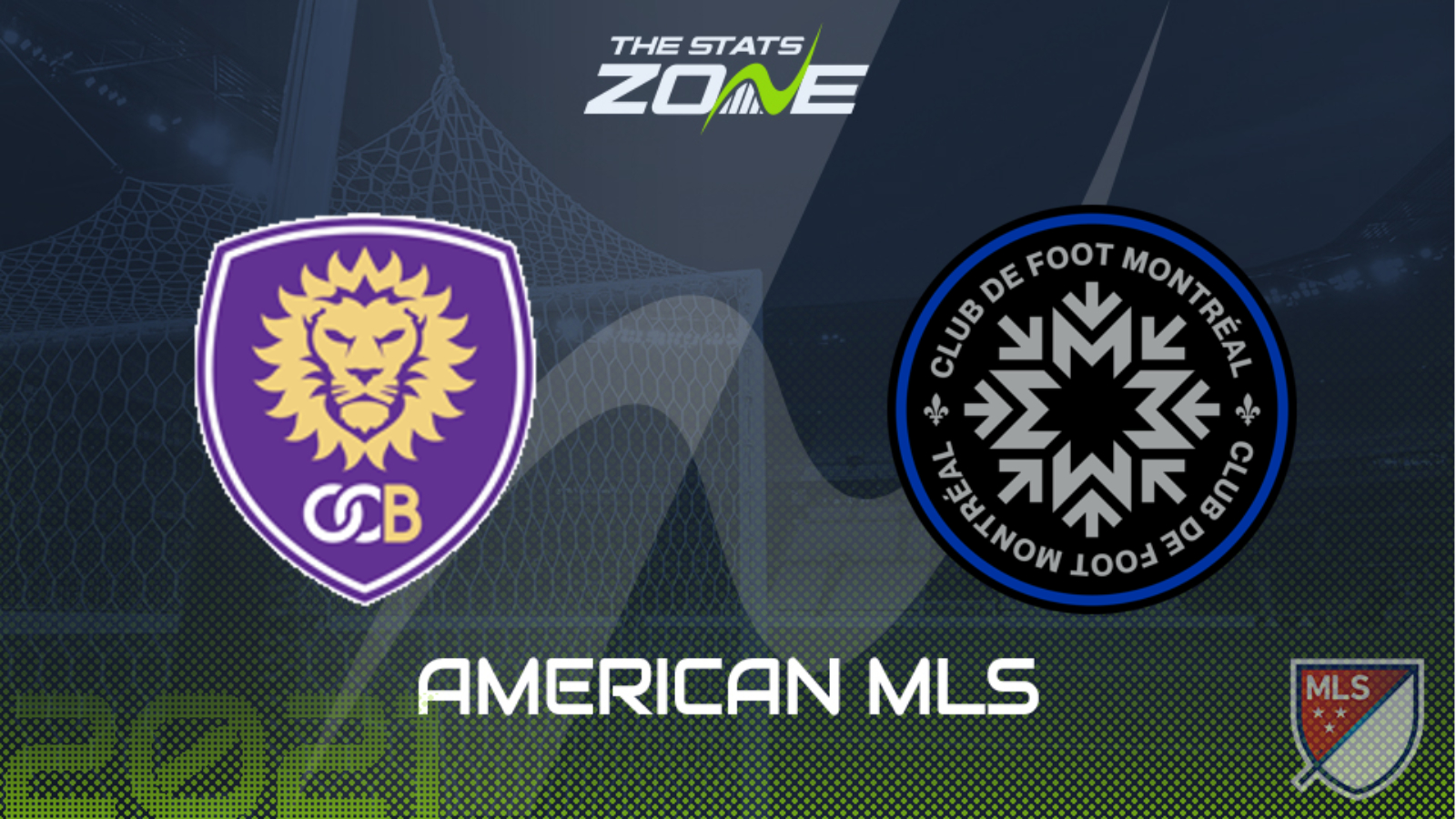 Orlando City come into this on the back of a 1-0 defeat away to Cincinnati at the weekend. That result is their second in a row after they defeated DC United prior to the international break. The hosts are one of the sides chasing runaway league leaders New England Revolution. They come up against a Montreal side that sit just inside the top seven and the Eastern Conference playoff places ahead of this midweek’s round of fixtures. The visitors drew 2-2 with Philadelphia Union at the weekend. Orlando will come into this as the slight favourites.