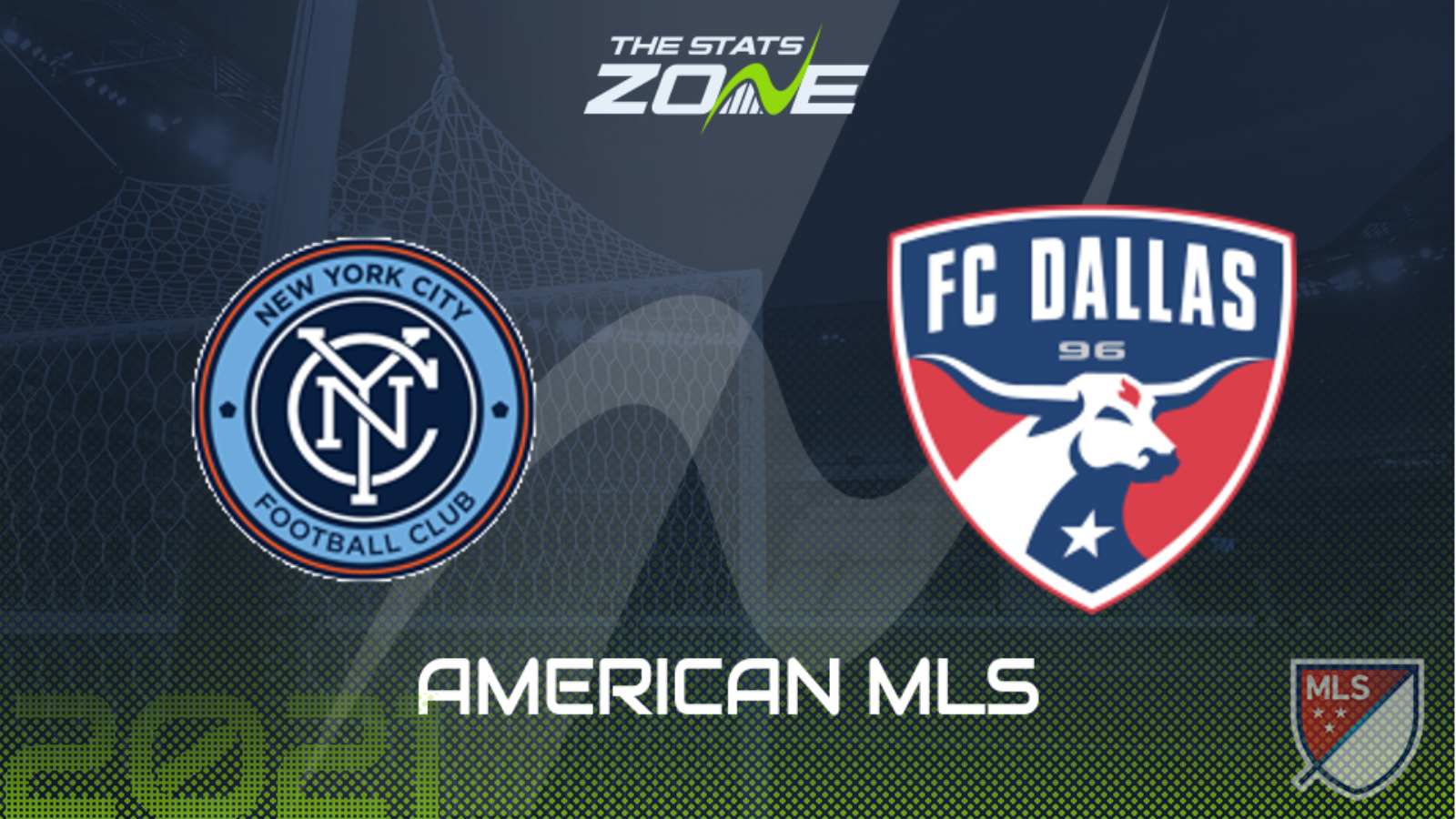 Ronny Deila’s New York City are enjoying an impressive campaign. They, like the rest of the Eastern Conference, remain far adrift of top-of-the-table New England Revolution and do come into this on the back of back-to-back defeats against good sides in Nashville and the aforementioned Revs. They now come up against one of the weaker MLS sides in Dallas. The Texans avoided defeat with a 1-1 draw at home to San Jose Earthquakes at the weekend but they won’t expect to pose much trouble to NYCFC. A home win looks to be the likeliest outcome in this one.