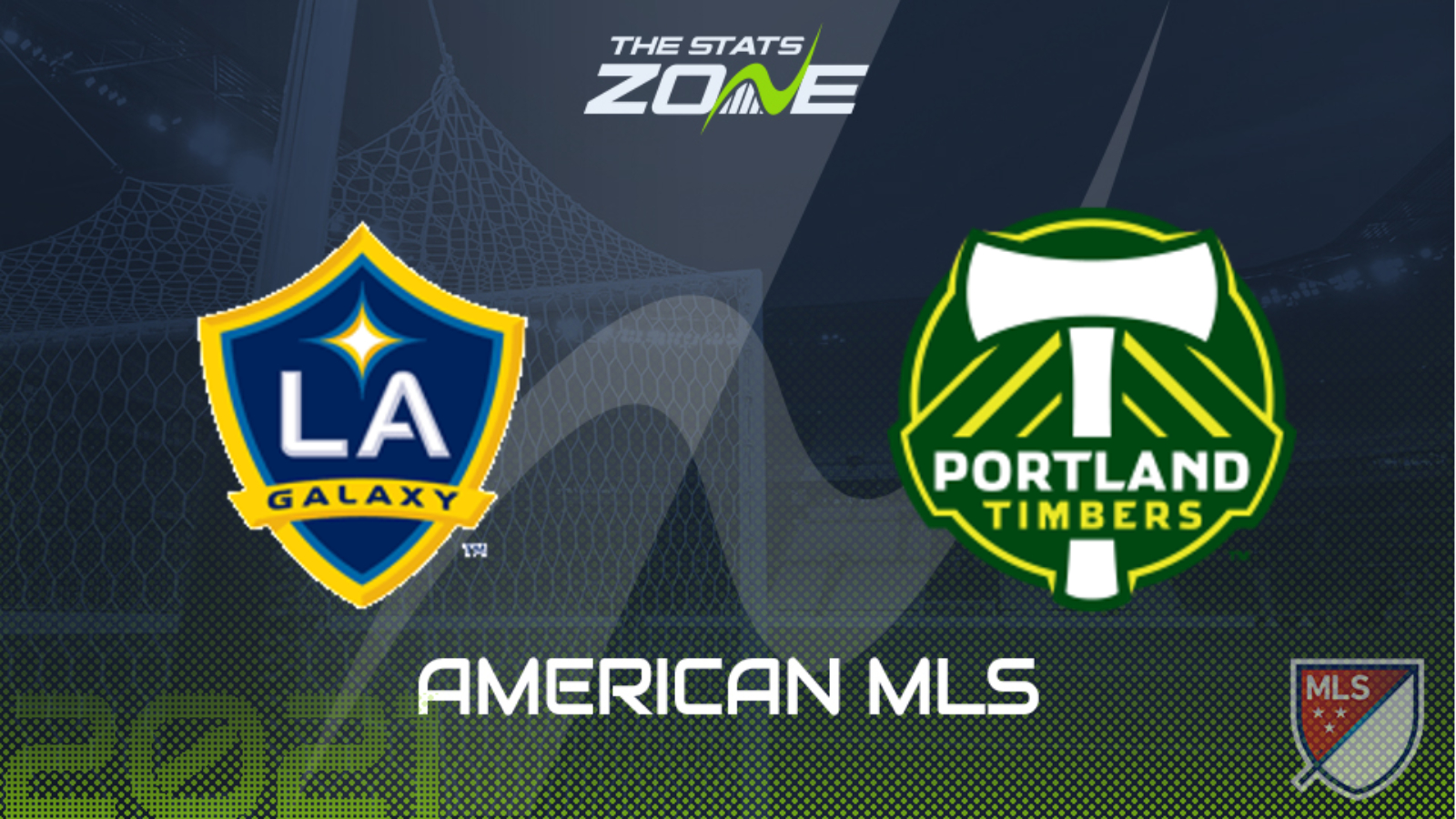 What TV channel is LA Galaxy vs Portland Timbers on in the UK? Sky Sports & FreeSports share the rights to MLS matches in the UK, so it is worth checking their schedules

The home team come into this on the back of a terrible run of form in which they have most recently gone down 4-0 at Dallas to extend their winless run to three matches and that is now just one win in their last five for the Galaxy. They come up against a Portland Timbers side that lost 2-1 at Minnesota United as they had their back-to-back winning streak halted by Adrian Heath’s previously out-of-form side. Neither side will come into this in great confidence but both are capable of notching as shown in their goals for column whereby they have both scored and conceded a goal per game respectively. Therefore, both teams to score would appear the way to go for this one.