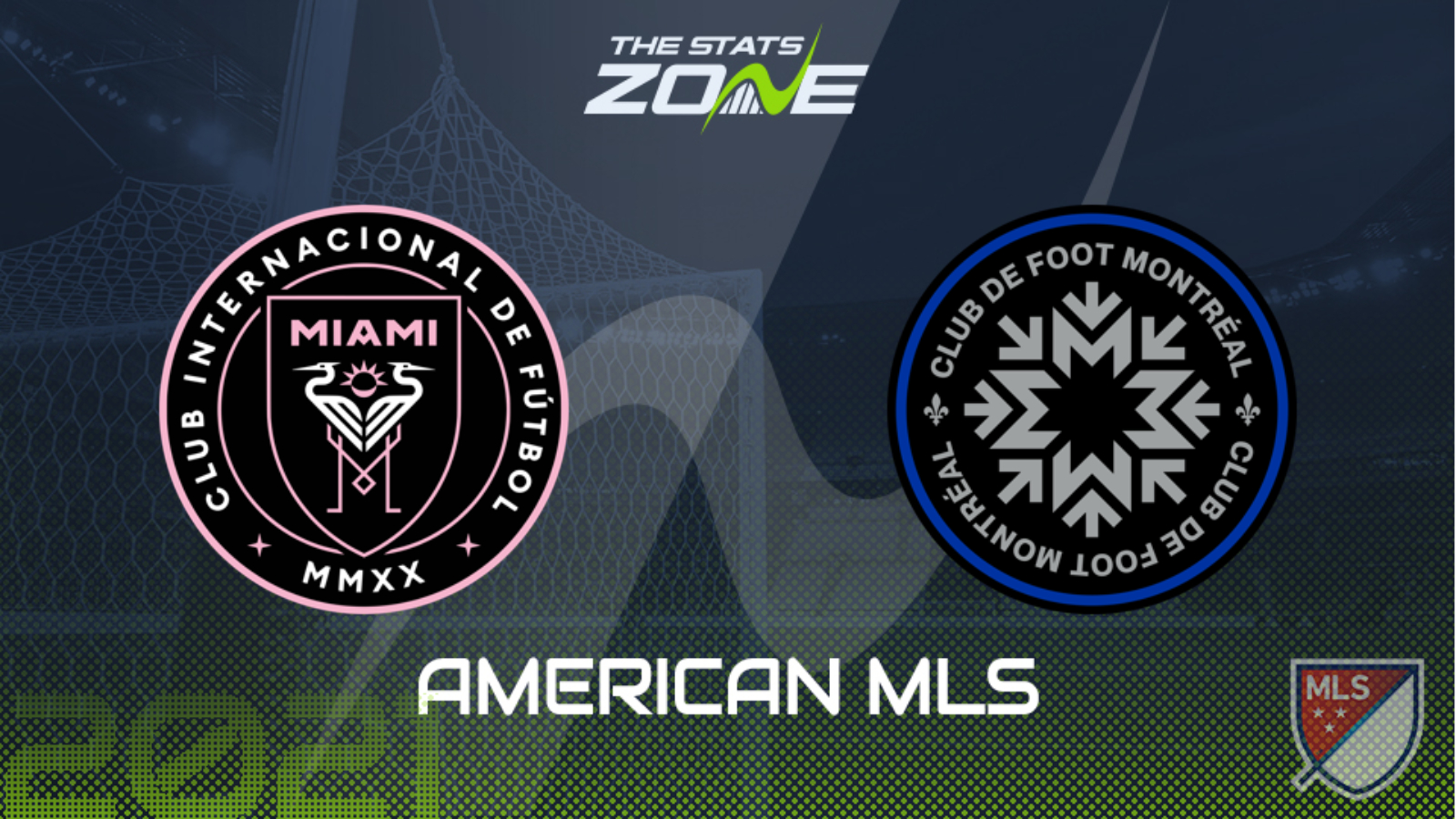 What TV channel is Inter Miami vs Montreal on in the UK? Sky Sports & FreeSports share the rights to MLS matches in the UK, so it is worth checking their schedules

Phil Neville’s reign as Inter Miami manager might be coming to a premature end if there is not improvement very soon. One of the younger franchises in MLS have collapsed to the bottom of the Eastern Conference and Neville has already received criticism for suggesting his side were heading into ‘23 cup finals’ - a statement of a man under pressure but also just a simply ridiculous amount of the cliche ‘cup finals’. They come up against a Montreal Impact side that have creeped into the playoffs as they continue to improve after a faltering start to the season. One team is in good form and the other really isn’t. Given that, this should be an away win.