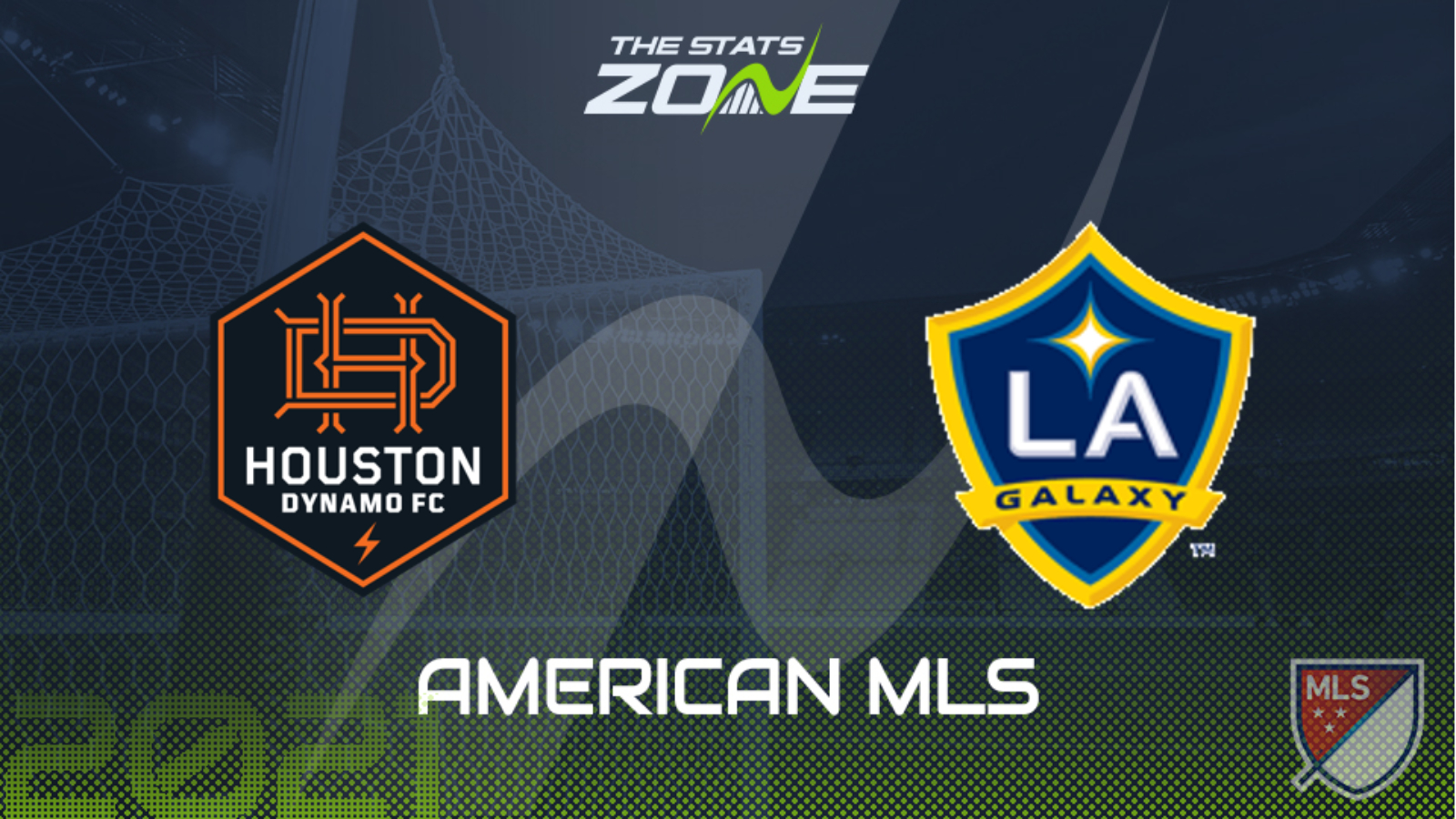 Houston Dynamo come into this on the back of a 2-1 win at home to Seattle Sounders at the weekend. The Texans’ have won just once before that game since mid-May and remain towards the bottom of the Western Conference but they did defeat the league leaders which should give them a major boost coming into this match against an LA Galaxy side still pushing for the top seven and the playoff places. However, the visitors have been reliant on their home form, as they were last season, in order to maintain a challenge. Given the fact that both sides appear relatively unpredictable, a result may be too tough to call. A BTTS bet looks good, though, with LA Galaxy’s last three all finishing that way whilst four of Houston’s last six have also ended up like that.