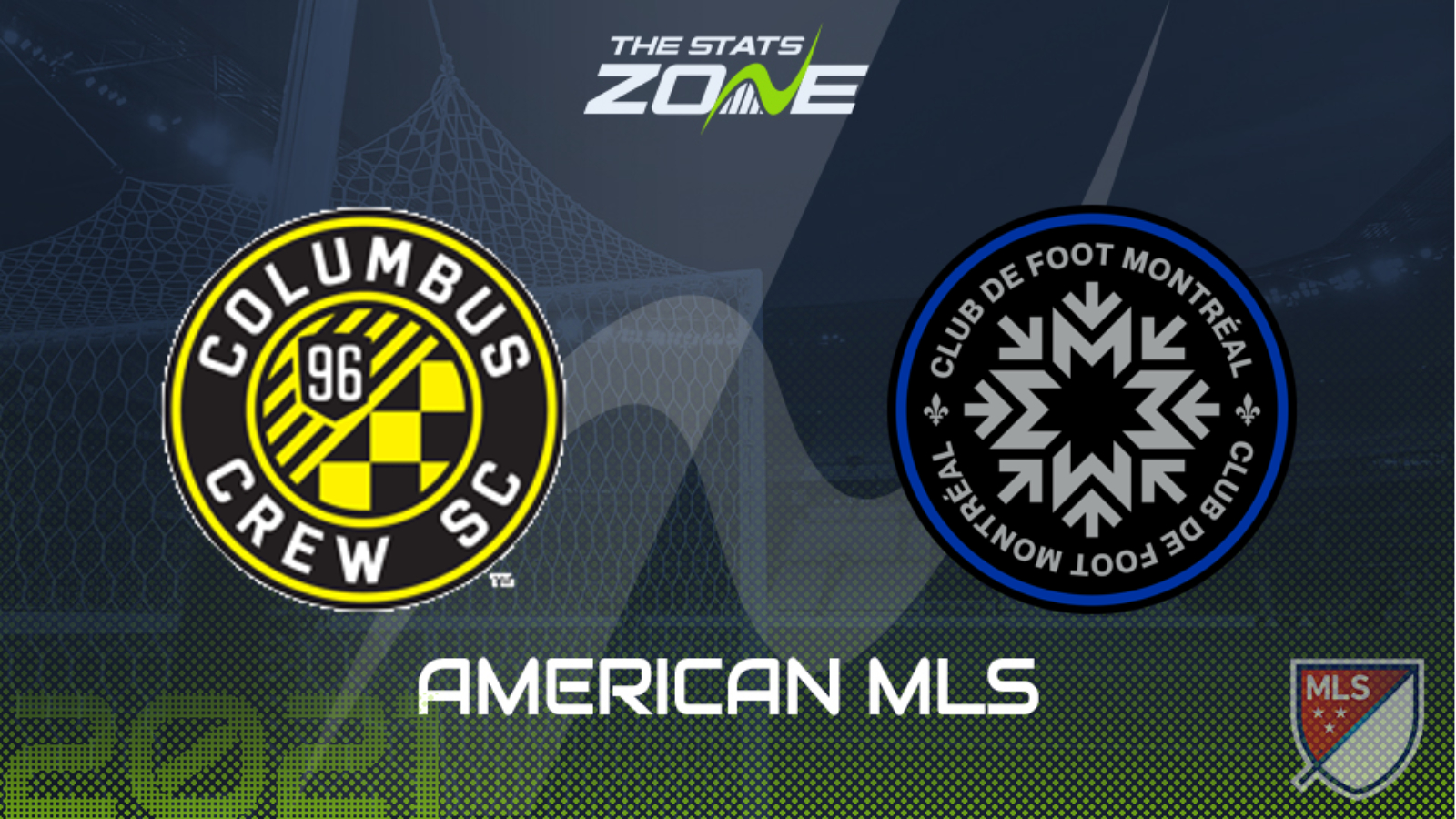 The home team come into this on the back of an impressive 1-1 draw away to Eastern Conference league leaders New England Revolution. That point for Columbus Crew maintains their chances of a top seven finish but a terrible run of form over the last couple of months means they have slipped outside of that top seven. They now come up against a Montreal side that remain tucked inside the top seven and on the back of a Canadian Championship quarter-final victory away to Wanderers. Their impressive form means they are the slight favourites but given that Columbus have the home advantage, a double chance bet looks a sensible way to go for this one.