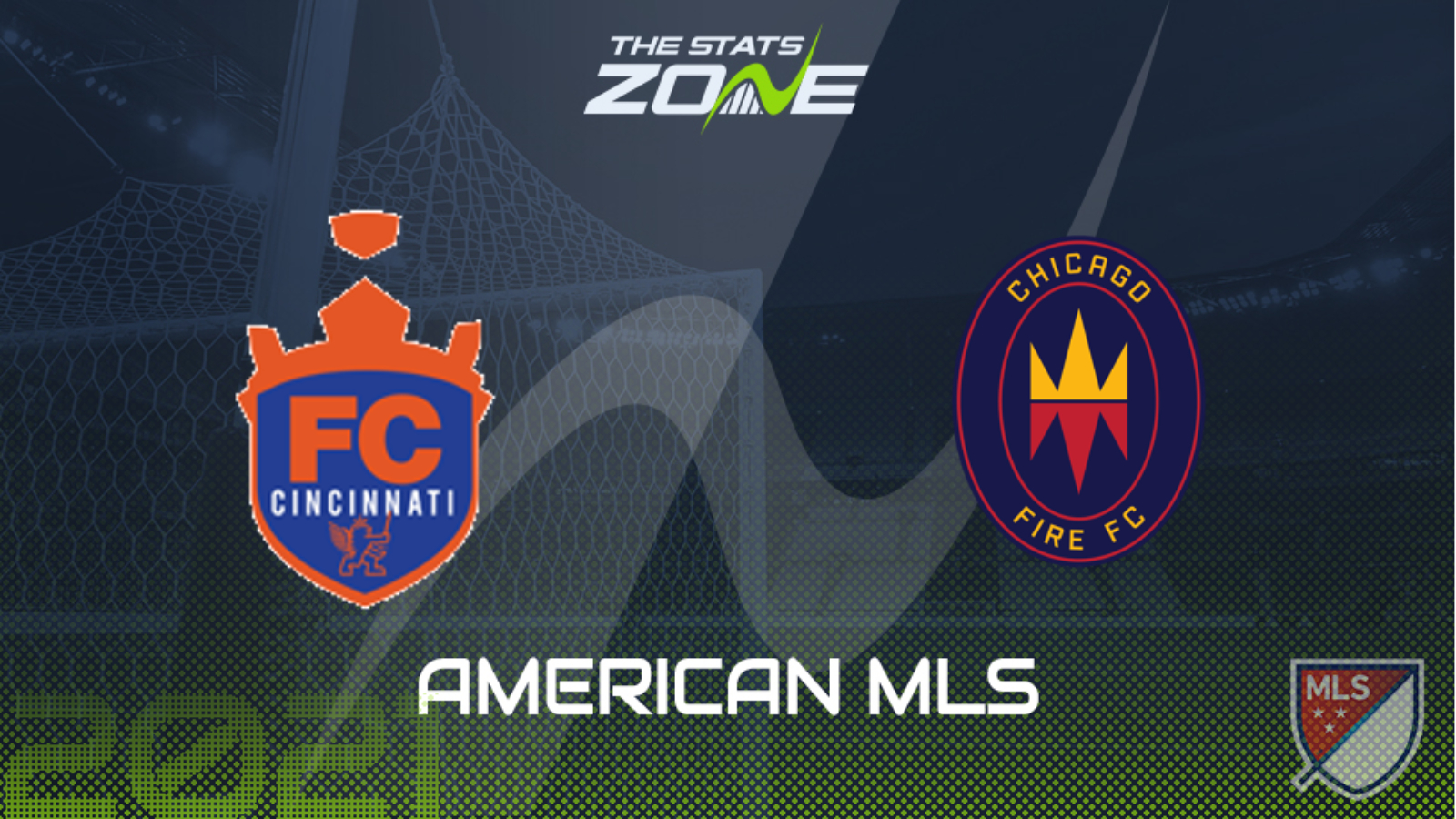 The sacking of Jaap Stam around a month ago hasn’t necessarily affected the form of the home team as they remain poor. Cincinnati come into this midweek’s round of fixtures sitting adrift at the bottom-of-the-table in the Eastern Conference. They come up against a Chicago Fire side that are also down towards the bottom of the league having won just seven matches all season. Neither side are in good form and this is a game between two of the weaker teams in the division with both struggling for goals throughout the campaign so a low-scoring encounter is expected.