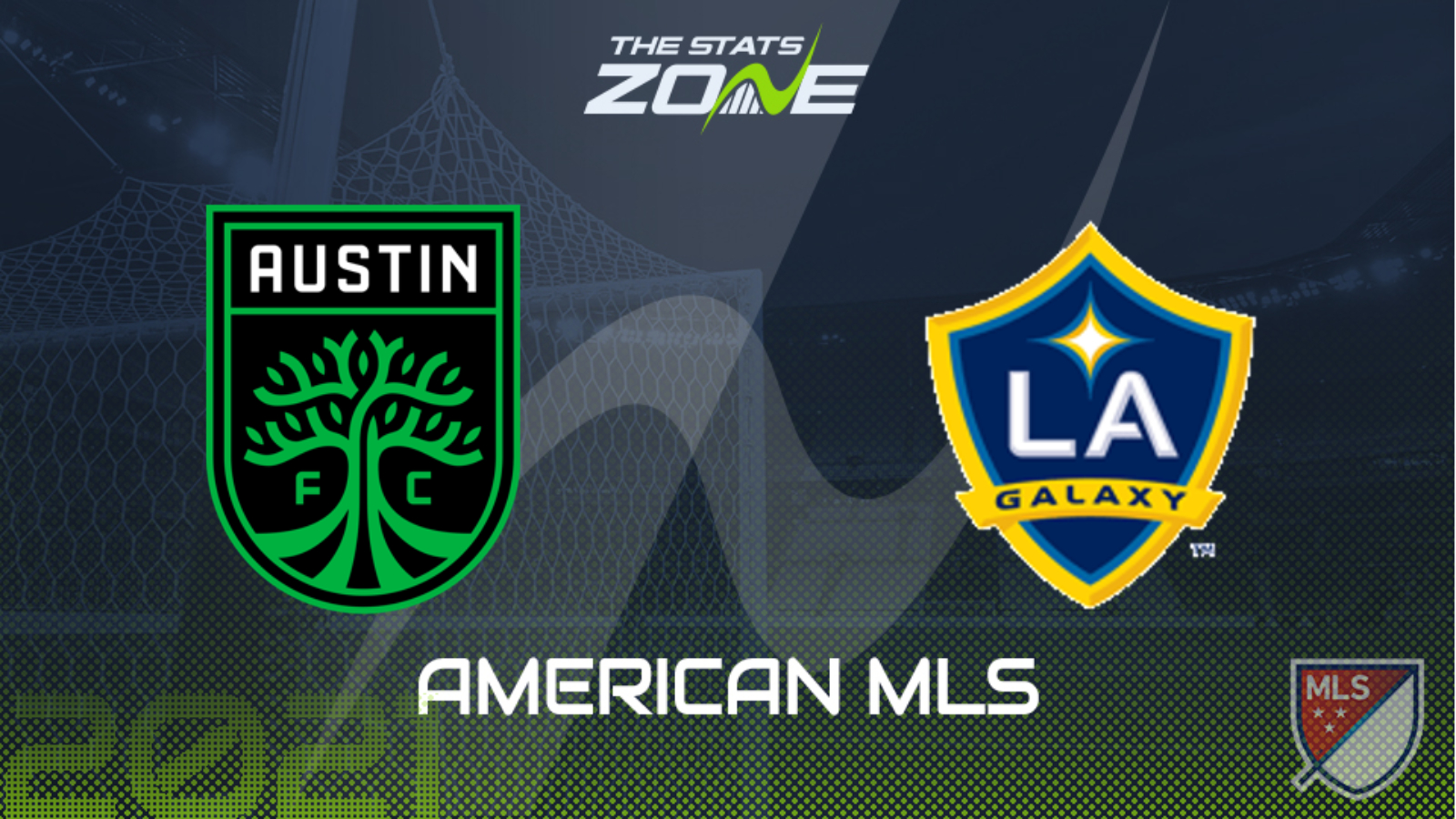 MLS’ youngest franchise Austin come into this weekend’s round of fixtures sitting rock bottom of the Western Conference. They have been better than many would’ve expected but they are starting to fade now. Their 4-3 defeat at home to San Jose Earthquakes continued some high-scoring form for the Texans, though. In their last seven matches, there has been 31 goals and both teams have scored in six of those seven games. LA Galaxy remain a likely playoff side in the Conference but have been much better at home than on the road. A theme of their own games have been relatively high-scoring games so an away win and over 2.5 goals could be a strong bet for this one. 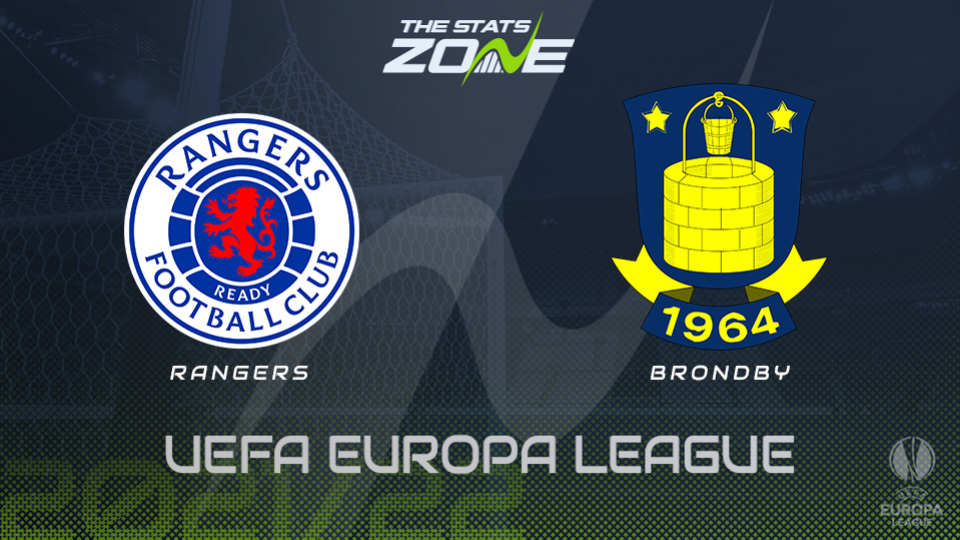 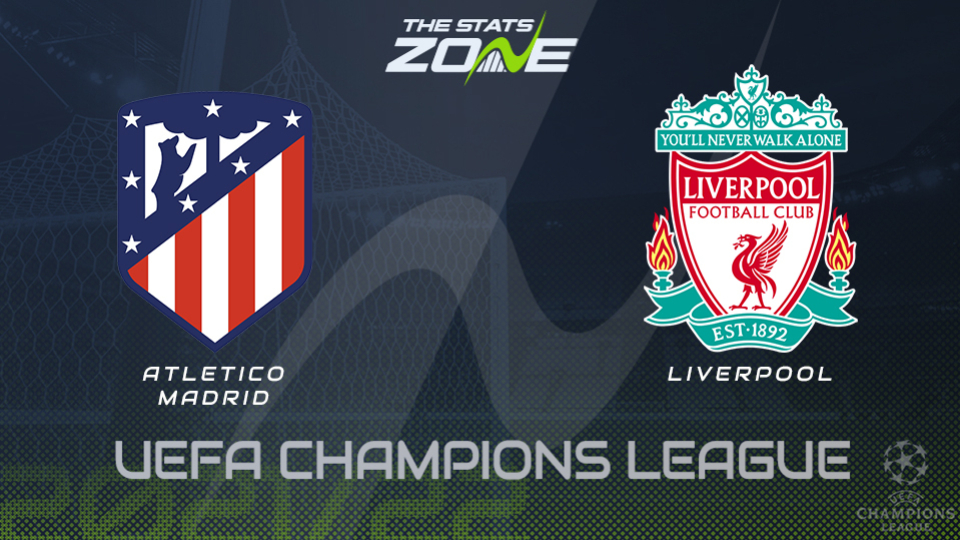 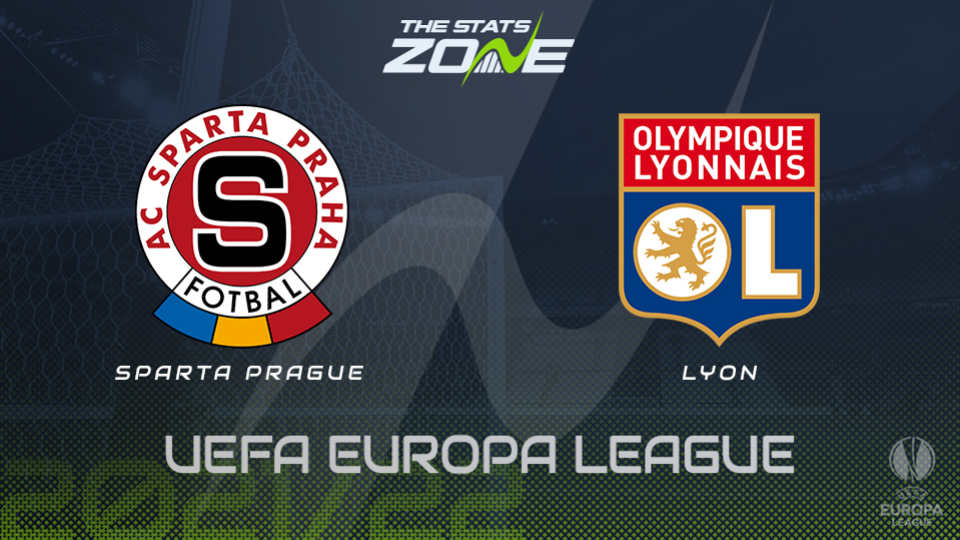