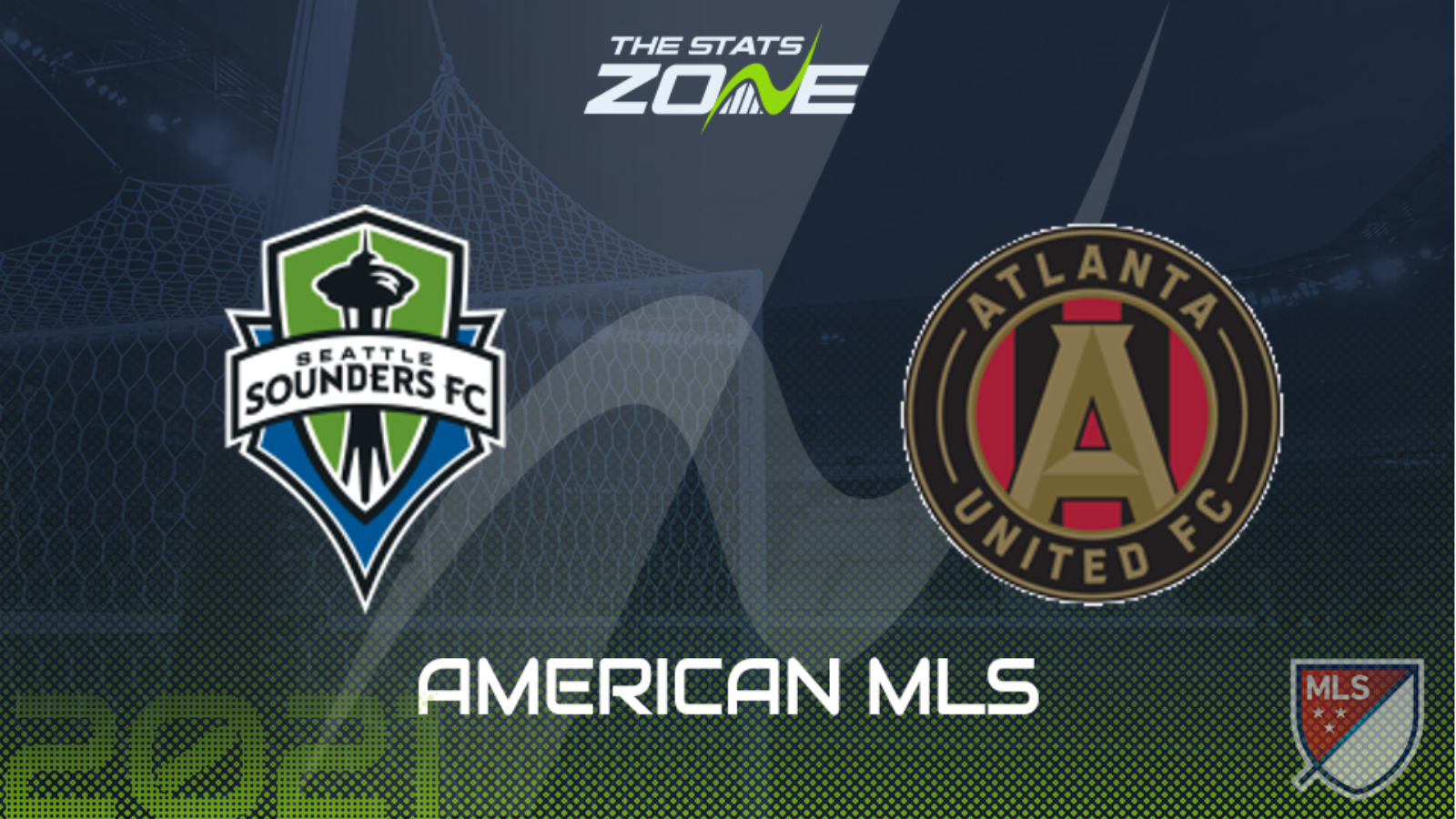 Where is Seattle Sounders vs Atlanta United being played? Lumen Field, Seattle

Where can I get tickets for Seattle Sounders vs Atlanta United? The latest ticket information can be found on each club’s official website

What TV channel is Seattle Sounders vs Atlanta United on in the UK? Sky Sports & FreeSports share the rights to MLS matches in the UK, so it is worth checking their schedules

The home team come into this on the back of a 2-0 win at home to LAFC which extended their winning streak to four matches and they remain unbeaten all season with five wins and one draw in their six matches. That start to the season has opened up a gap at the top of the Western Conference for Seattle. They come up against an Atlanta United side that have underwhelmed so far in this campaign with just a stop-start run of two wins, two draws and a defeat in their five matches. Despite that, Gabriel Heinze will be confident of establishing the side towards the top. The visitors are yet to win away from home and they have scored just an average of a goal per game whilst Seattle have averaged three per game at home and are yet to concede or drop a point; the home team come in as favourites given that.