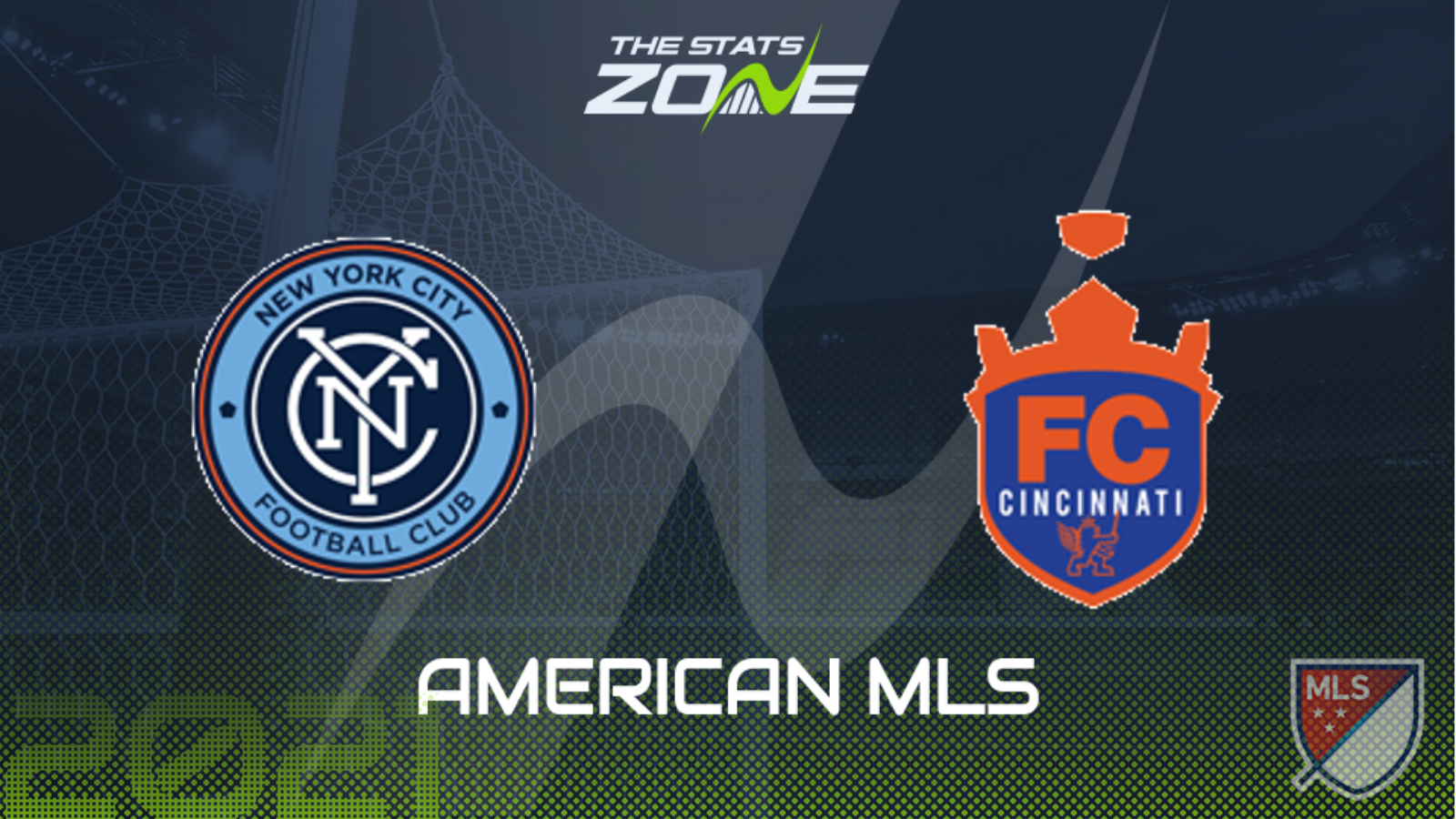 Where can I get tickets for New York City vs Cincinnati? The latest ticket information can be found on each club’s official website

What TV channel is New York City vs Cincinnati on in the UK? Sky Sports & FreeSports share the rights to MLS matches in the UK, so it is worth checking their schedules

A 2-1 defeat away to DC United in which New York City took a 15th minute lead via Valentin Castellanos will be viewed as an extremely frustrating start to the season for former Celtic manager Ronny Deila. They come up against a Cincinatti side that also a threw away a lead in their opening match to draw 2-2 away to Nashville. They led 2-0 after just 12 minutes but couldn’t capitalise. The home team will be favourites to get back on track with a victory in this one.