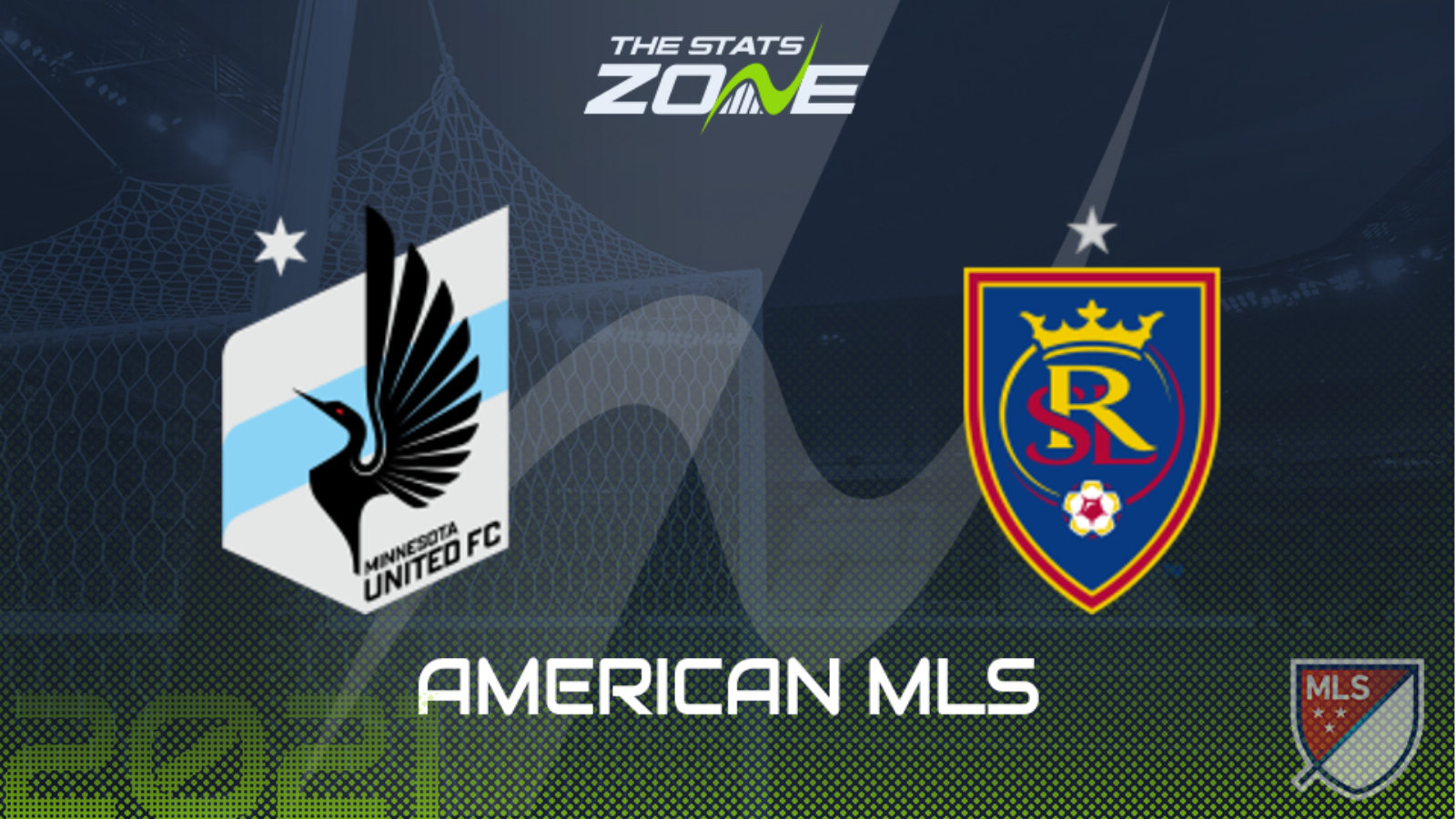 Where can I get tickets for Minnesota United vs Real Salt Lake? The latest ticket information can be found on each club’s official website

What TV channel is Minnesota United vs Real Salt Lake on in the UK? Sky Sports & FreeSports share the rights to MLS matches in the UK, so it is worth checking their schedules

The home team began their season with a 4-0 defeat away to Seattle Sounders in a match in which they weren’t statistically and ruthlessly dominated and even managed to be level at the break but did collapse. They come up against a Real Salt Lake side that had the weekend off. They suffered through a fairly poor COVID-affected season last year as they come into the 2021 campaign. Given that, and the home team’s disappointing start to the campaign, a draw would be a sensible bet for this one.