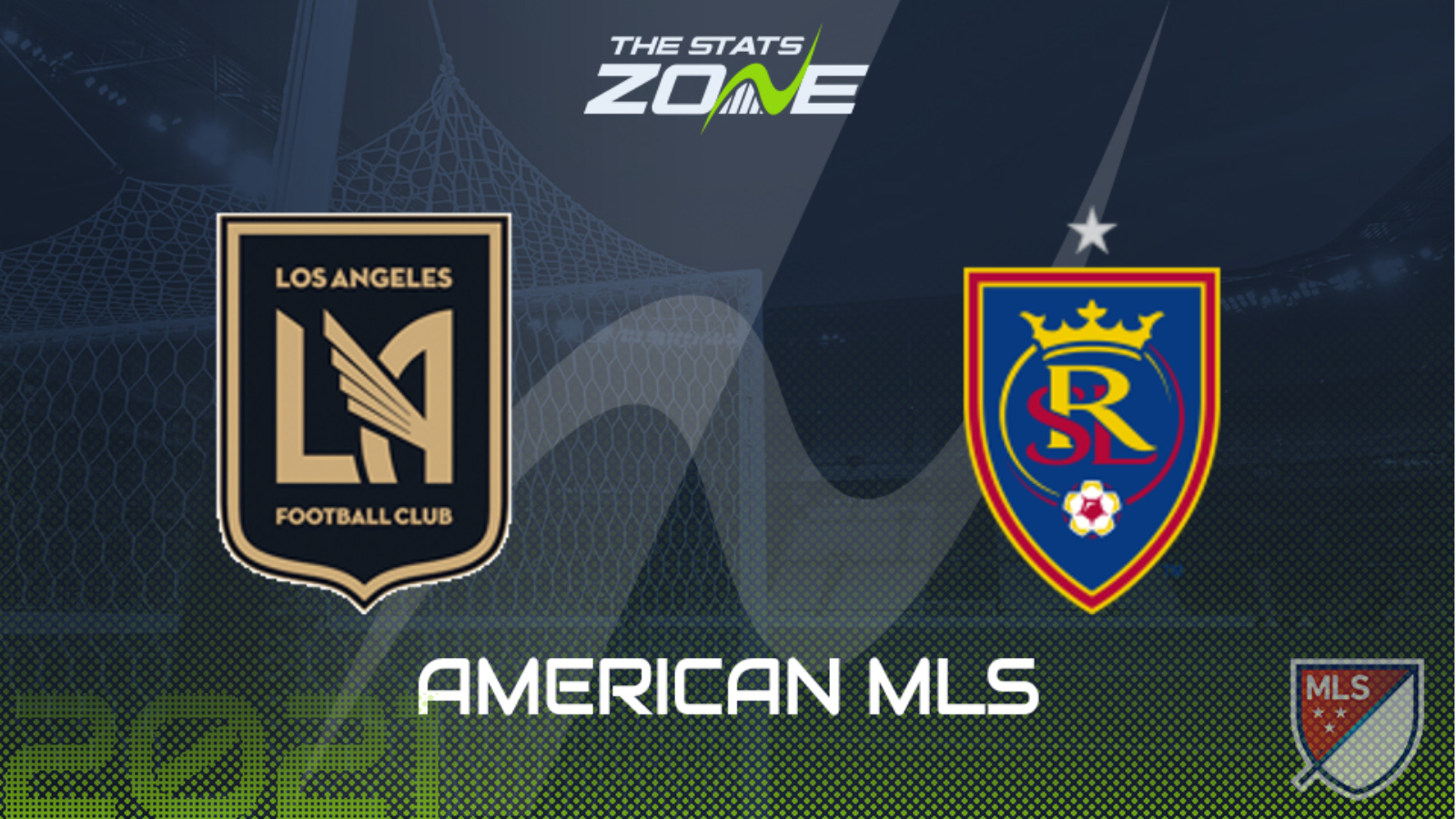 Where is Los Angeles vs Real Salt Lake being played? Banc of California Stadium, Los Angeles

Where can I get tickets for Los Angeles vs Real Salt Lake? The latest ticket information can be found on each club’s official website

What TV channel is Los Angeles vs Real Salt Lake on in the UK? Sky Sports & FreeSports share the rights to MLS matches in the UK, so it is worth checking their schedules

Los Angeles’ 2-0 triumph away to Austin made it back-to-back wins for the home team after a 1-0 victory against Real Salt Lake, their opponents here. That means Bob Bradley’s side have pushed once again towards the playoffs built on a solid defence despite the attacking talent of Carlos Vela and Diego Rossi; they have been fairly average and underperforming throughout the campaign. They come up against a Real Salt Lake side, whom they have now leapfrogged with those victories. RSL have been as inconsistent as their hosts but given the home advantage and pedigree of LAFC, the home team will be favourites for this one.