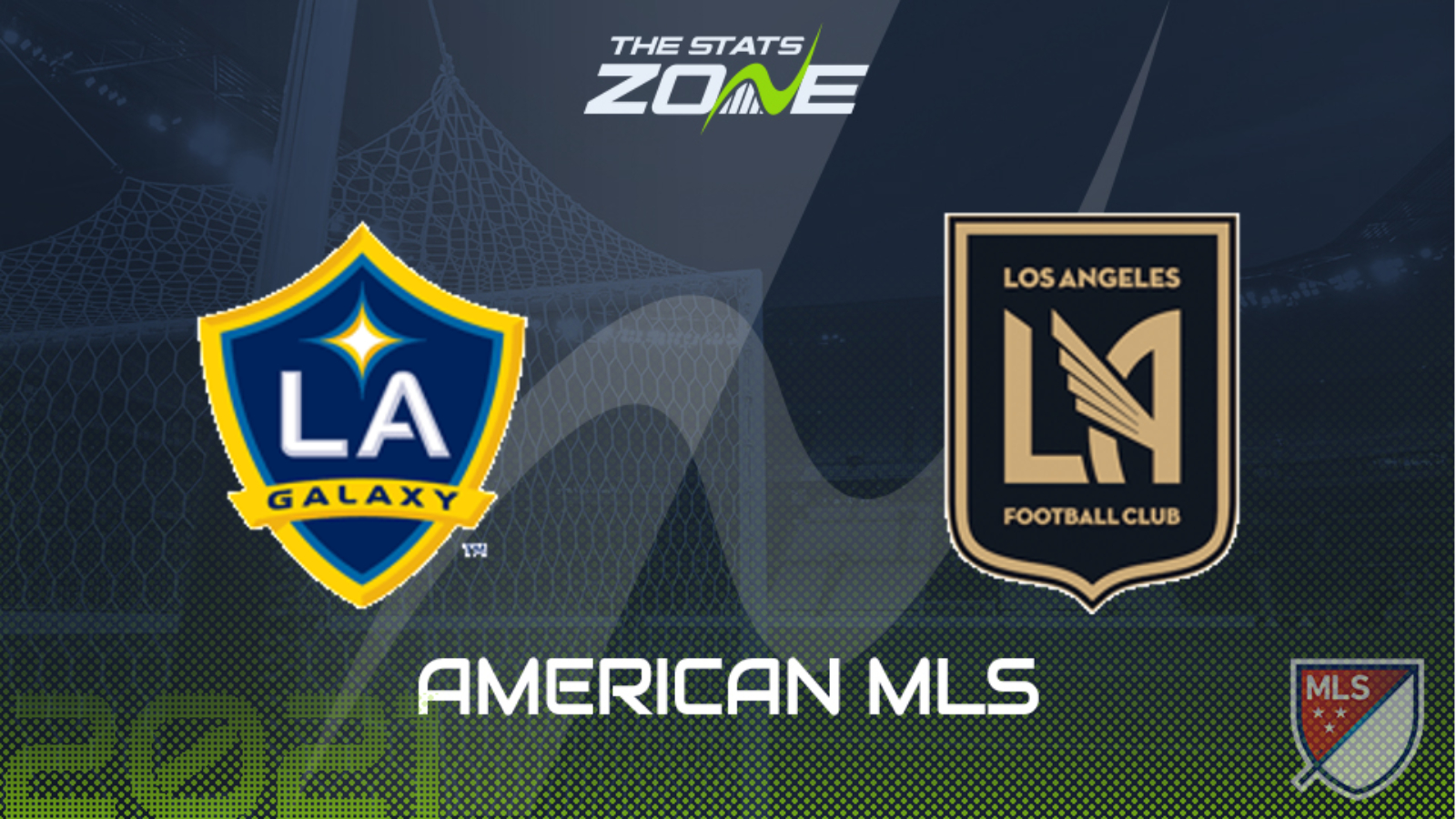 Where can I get tickets for LA Galaxy vs Los Angeles? The latest ticket information can be found on each club’s official website

What TV channel is LA Galaxy vs Los Angeles on in the UK? Sky Sports & FreeSports share the rights to MLS matches in the UK, so it is worth checking their schedules

This Los Angeles derby is a match between one side on the back of interesting starts to the campaign. Back-to-back 3-2 victories against Inter Miami and New York Red Bulls followed by a 3-0 defeat against Seattle kicked off the Galaxy’s campaign whilst LAFC remain unbeaten with a draw and then back-to-back draws. Given that both of LAFC’s draws were 1-1 and the Galaxy enjoyed high-scoring wins; both teams to score seems like a solid bet as both sides will try and attack each other.