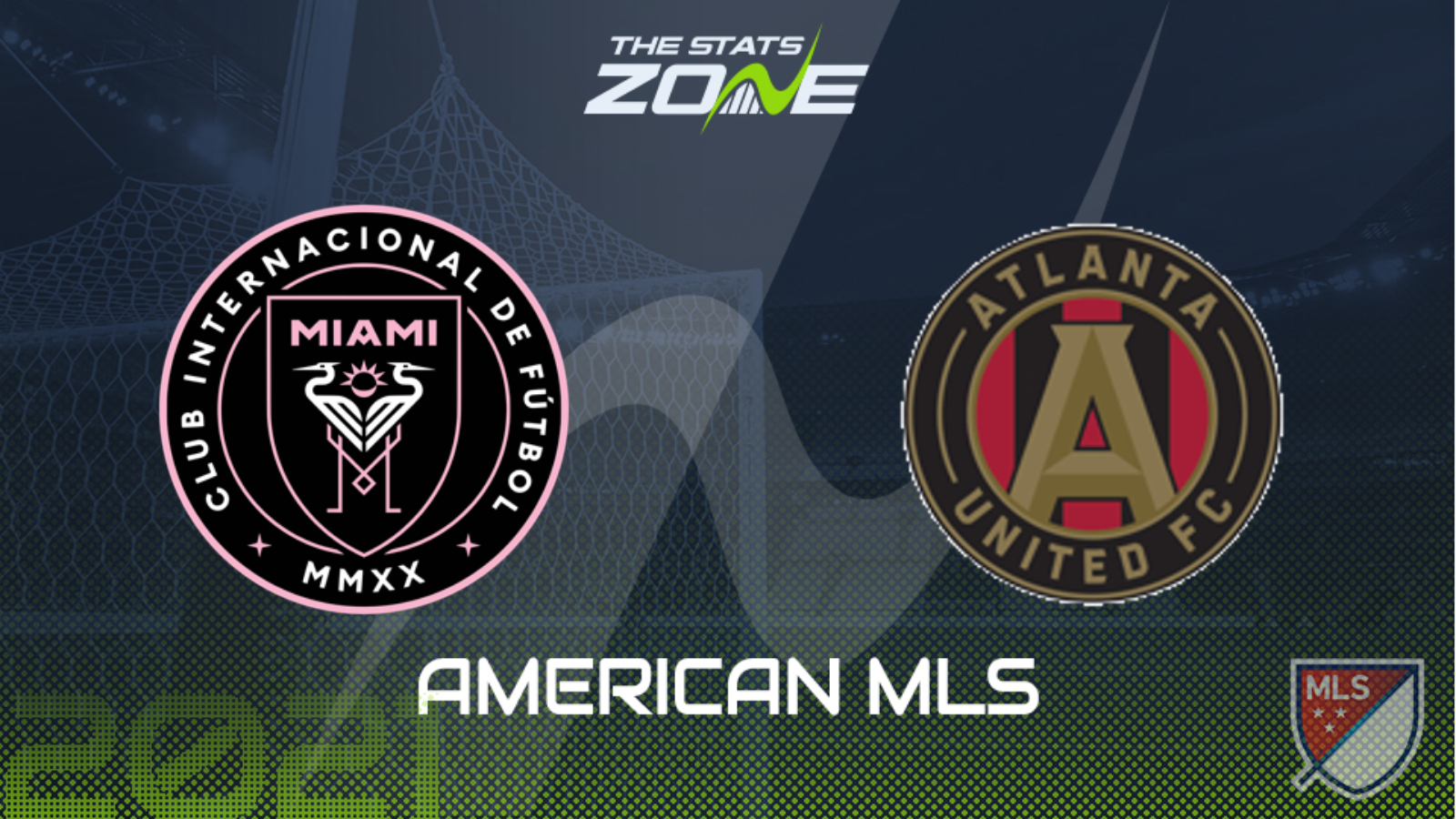 Where can I get tickets for Inter Miami vs Atlanta United? The latest ticket information can be found on each club’s official website

What TV channel is Inter Miami vs Atlanta United on in the UK? Sky Sports & FreeSports share the rights to MLS matches in the UK, so it is worth checking their schedules

An inconsistent start for Phil Neville’s Inter Miami to kick off the new season with a 3-2 opening day loss at home to Los Angeles Galaxy followed up by a 2-1 win against a tired and out of form Philadelphia before a goalless draw against a winless Nashville. They come up against an Atlanta United side that were knocked out of the CONCACAF Champions League quarter-final in midweek against Philadelphia which continued a similarly inconsistent start to their domestic campaign in which they have won, drawn and lost a match apiece. Given those records, a draw could be a solid bet for this one.