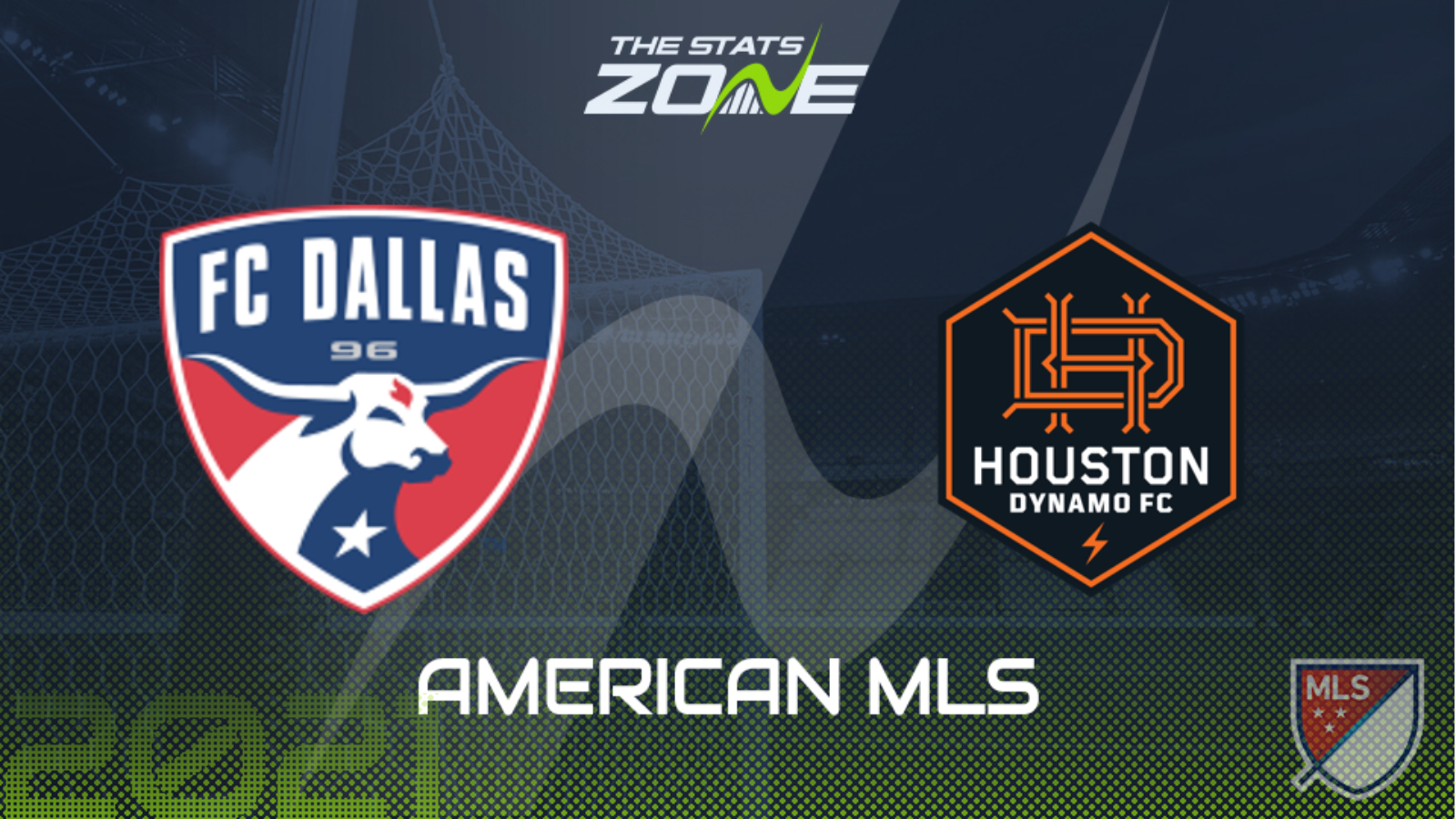 Where is Dallas vs Houston Dynamo being played? Toyota Stadium, Frisco

Where can I get tickets for Dallas vs Houston Dynamo? The latest ticket information can be found on each club’s official website

What TV channel is Dallas vs Houston Dynamo on in the UK? Sky Sports & FreeSports share the rights to MLS matches in the UK, so it is worth checking their schedules

Dallas’ 4-1 victory over Portland Timbers was an impressive recovery result after a winless start and disappointing performances in the opening two matches of their MLS campaign. They come up against a Houston Dynamo side that have enjoyed three matches that have finished with both teams scoring to kick off their season following a win, defeat and a draw to start. Given the home team’s confidence boosting win and the pattern of results for Houston, both teams to score seems as though it would be a solid bet ahead of this one.