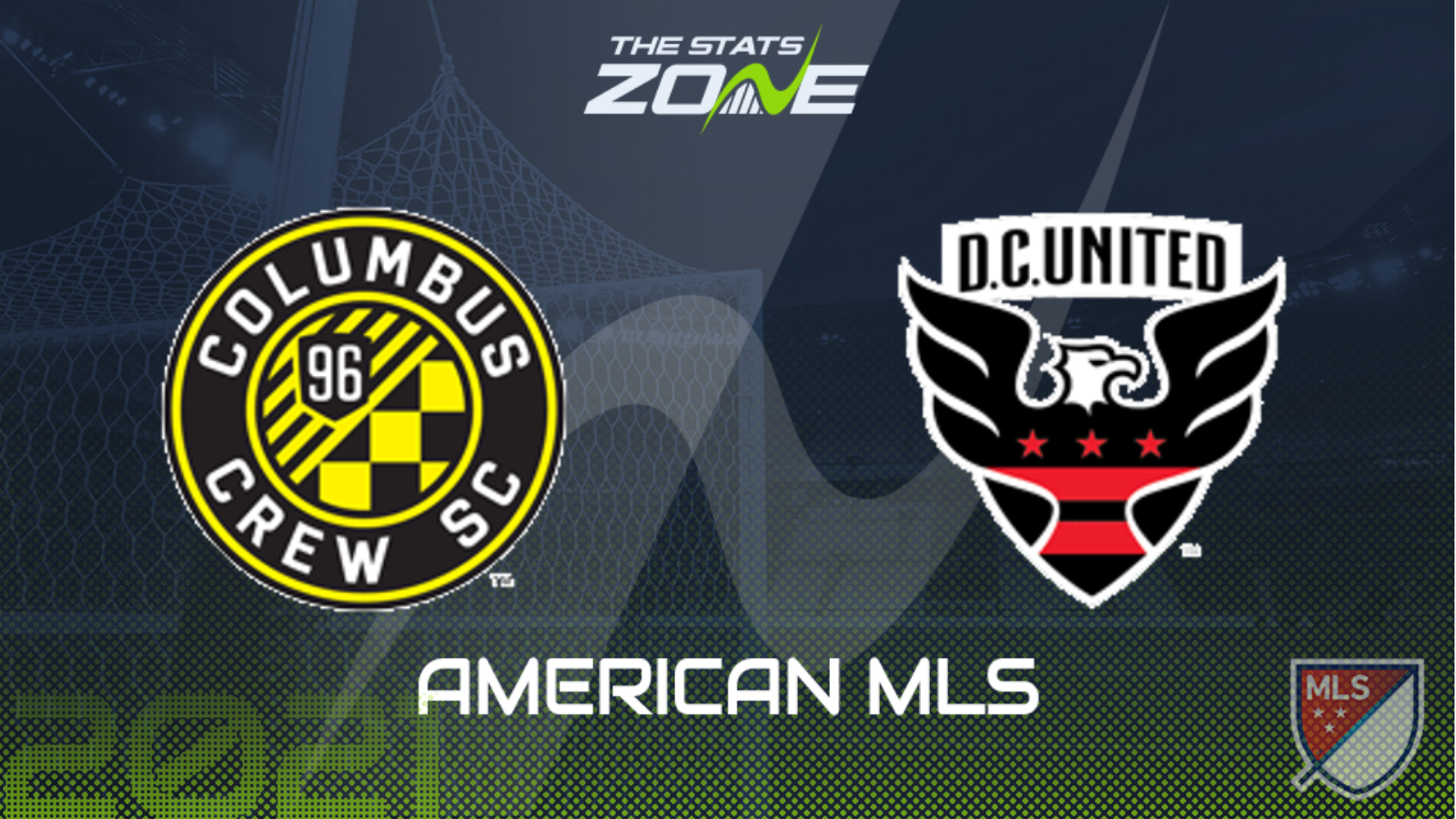 Where is Columbus Crew vs DC United being played? Historic Crew Stadium, Columbus

Where can I get tickets for Columbus Crew vs DC United? The latest ticket information can be found on each club’s official website

What TV channel is Columbus Crew vs DC United on in the UK? Sky Sports & FreeSports share the rights to MLS matches in the UK, so it is worth checking their schedules

The home team come into this on the back of back-to-back goalless draws against Philadelphia Union and Montreal Impact to kick off their MLS season. Their attention has been shifted due to their progression in the CONCACAF Champions League quarter-finals and they come into this game on the back of their second-leg in Mexico against Monterrey in midweek. They come up against a DC United side that have begun the campaign with a win against New York to be backed up by back-to-back defeats against New England Revolution and San Jose Earthquakes. Since that win against New York in which they only managed 38% of the ball, they have only scored one goal in two games. Given that, and Columbus’ goalless start all-round, under 2.5 goals seems a very likely ahead of this encounter.